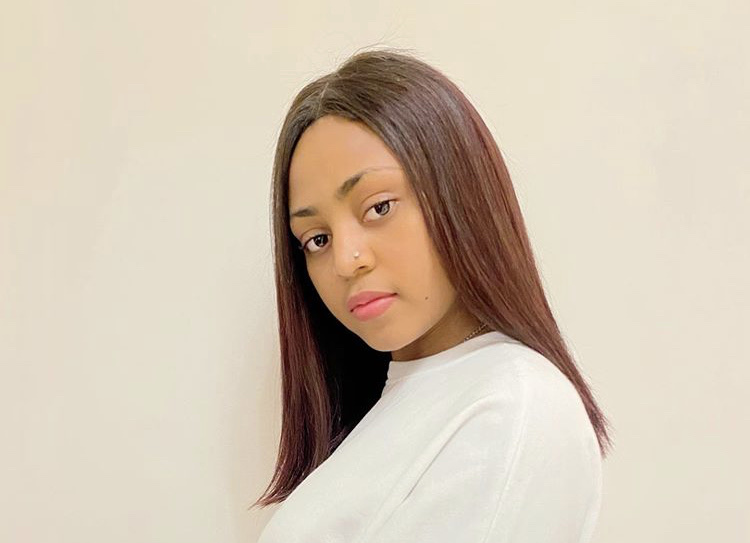 Regina Daniels is a Nigerian actress and producer from Asaba Delta state. She was born on October 10, 2000. She is the fifth out of six child.

Regina Daniels attended Hollywood International Schools where she obtained her first School leaving and WAEC. In 2018, Regina Daniels proceeded to Igbenedion University to further her Education.

Regina Daniel’s mother Rita Daniels was an actress and thus she got the support she needed to venture into acting at a tender age of 7 . Her first movie was Marriage of Sorrow which she claimed earned her N10,000.

Regina Daniels has featured in a lot of movies and have produced a couple of movies. Some of her movies are Dumebi in School, Python Girl, The Batman, Jana the great, Royal Convenant and so on. She also produced movies like The Jericho and Twins Apart. 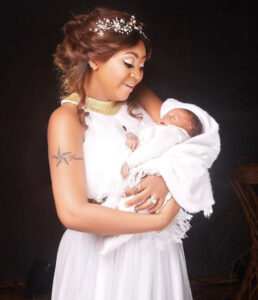 On June 29, 2020, Regina Daniels’ younger brother announced via his Instagram handle that she and her husband Ned Nwoko has welcomed a baby boy.

”OFFICIALLY AN UNCLE YOU KNOW?Congratulations my diamond
It’s a bouncing baby boy

Regina Daniels’ baby was born barely two days after she was thrown a surprised baby shower by her husband, friends and families