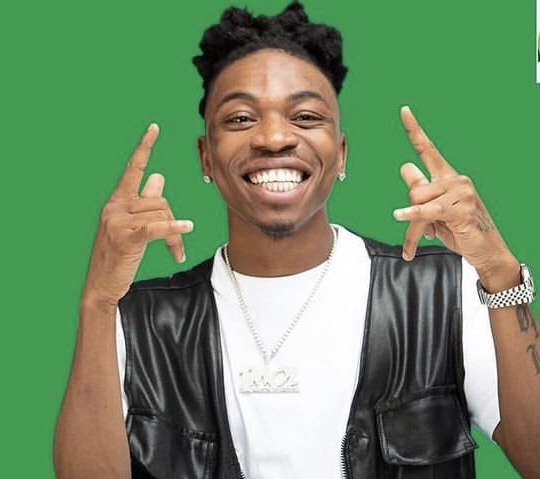 Emmanuel Adewale Mayowa popularly known as Mayorkun is a Nigerian musician, pianist, singer and songwriter. He gained popularity after he was signed by award winning Nigerian Musician Davido. Mayorkun was born on March 23, 1994 in Osun state. His mother was an actress while his father was a movie producer.

Mayorkun had his basic education in Osun State where he was raised. He is a graduate of accounting at the University of Lagos. 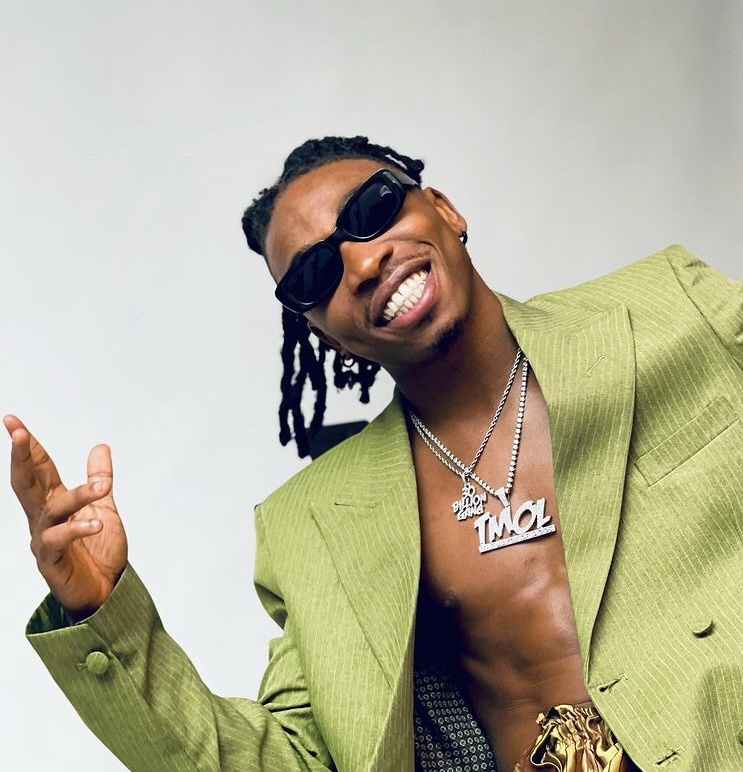 Mayorkun picked interest in music at a very young age. He learnt the rudiments of musics while he was in the choir.

Prior to his professional career as a musician, Mayorkun worked as a banker. However, he left the bank due to bad payment.

While seeking another employment, Mayorkun ventured into making freestyle and cover videos of hit tracks. He had a breakthrough after he made a cover for Davido’s hit track “The Money” in 2016.

Mayorkun was signed to Davido Music Worldwide (DMW) a record label owned by Davido in 2016. 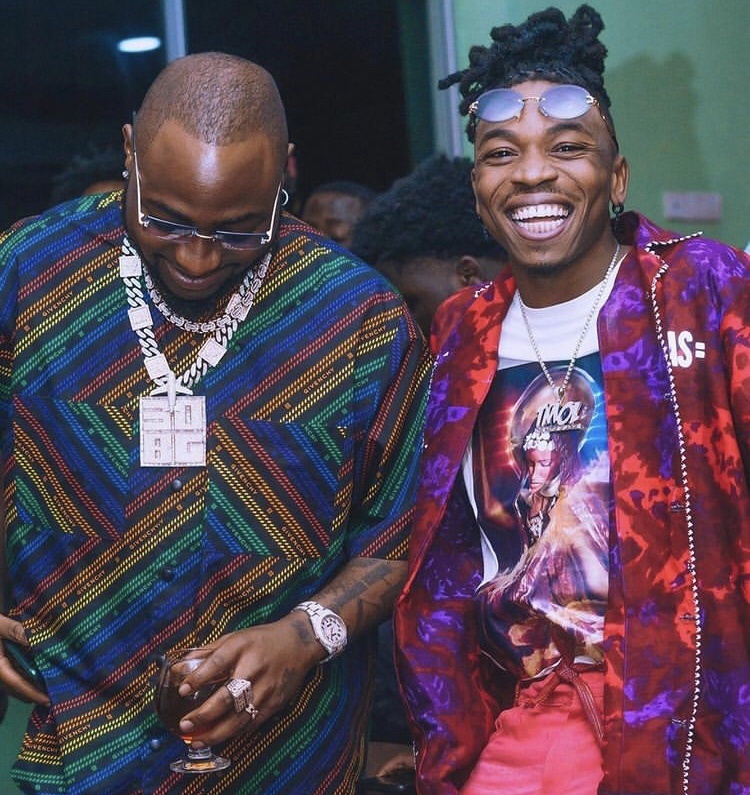 He released his first single “Eleko” later the same year under DMW. Eleko video had over a million views in 10days. He released Love you Tire featuring Mr Eazi and Yawa later in 2016.

In 2018, Mayorkun featured Olu Maintain in his hit tracks “Posh” and “Fantasy”.

In 2018, Mayorkun did a United Kingdom tour alongside Dremo. He performed in six cities across the UK

So far, Mayorkun has released series of hit singles. Some of Mayorkun’s songs are

He has worked alongside notable Nigerian musicians. Mayorkun has collaborated with popular musicians like Davido, Peruzzi, Mr Eazi, Olu Maintain, Kizz Daniels, Teni, Shizzi and many others.

The Mayor of Lagos Album 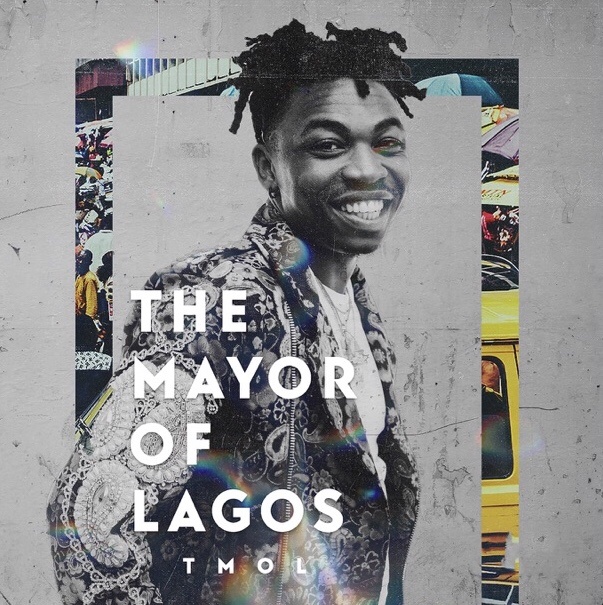 The Mayor of Lagos album appeared on the Billboard World Albums chart peaking no 15th on December 1st, 2018. 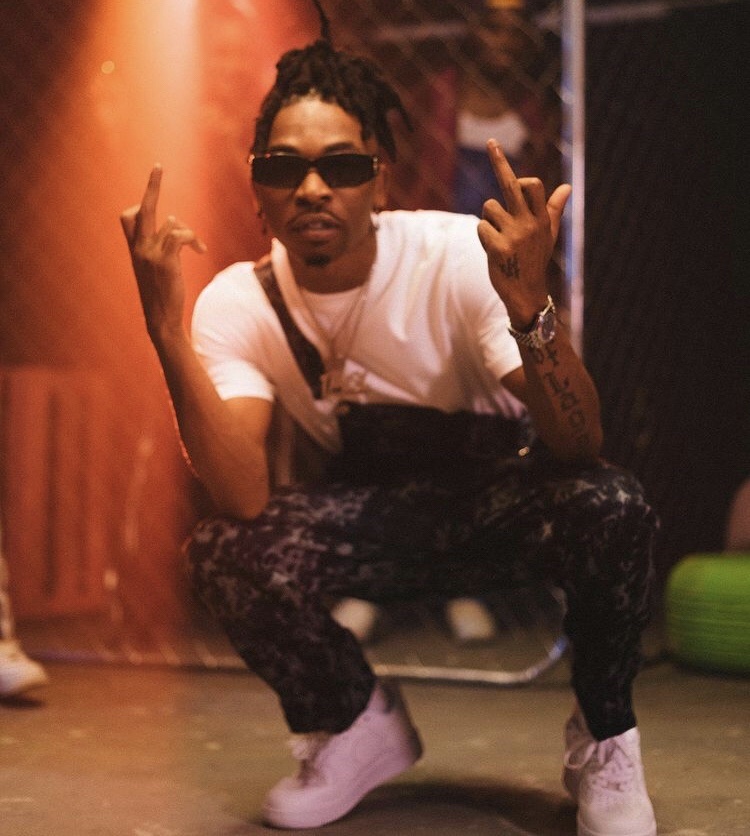 In 2016, Mayorkun won the Rookie of the Year, Choice New Song of the Year and Most Promising act in the 2016 Headies Awards, Nigerian Teen Choice Awards and City People Entertainment Awards respectively.

In 2018, Mayorkun won the Next Rated Artiste in the Headies Awards.

In 2019, he won the R&B/Pop Album for The Mayor of Lagos and Hip Hop World Revelation in the 2019 Headies Awards. 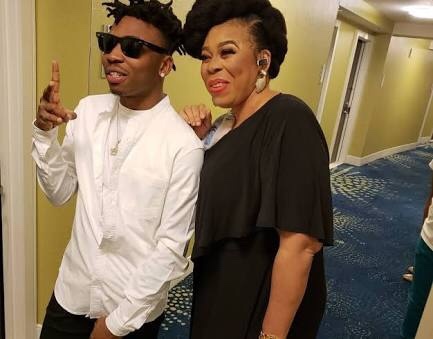 Mayorkun is the son of Toyin Adewale, a Nollywood actress and Sunday Adewale, a movie producer and director 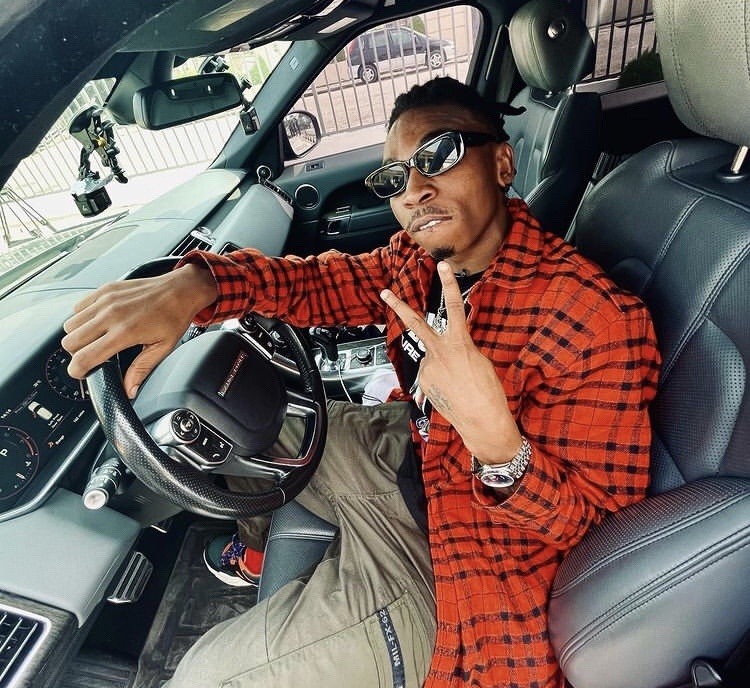 Mayorkun is estimated to worth $1.8 million