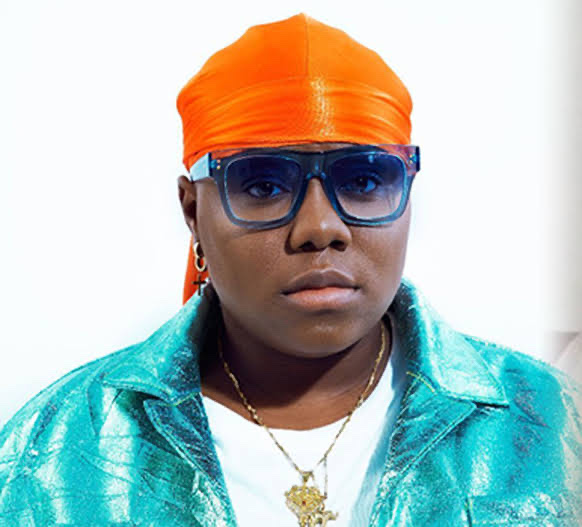 Teniola Apata aka (Teni the entertainer) is one of the fast rising artist  and a Nigerian singer, songwriter and entertainer.

The popular singer teni  was born on the 12th of December, 1992,in Lagos State as Teniola Apata. Interestly, she is the younger sister to the popular singer, Niniola. Teni orginially hails from Ekiti State ,Nigeria and is a rapper, singer and songwriter.

Teni attended the Apata Memorial High School, a School owned and managed by her parents before she proceeded to American Intercontinental University where she obtained a degree in Business Administration . Teni also came from education-loving family and started doing music at an early age of two.

Before Teni became a spotlight in the entertainment industry, she started first by doing freestyles of her music on instagram before she came into limelight with her single “Fargin” which became a hit. The song was so good that it went viral and got accepted by most music lovers.

Ever since her existence into stardom, Teniola has written and released a good number of hits and for the records she was the one that wrote Davido’s hit single ‘Like That “. She is also a drum player and has played drum for past governors of Lagos State such as Babatunde fashola, Mohammed Buba etc Her first single “Amen “ and she was influenced into music by the likes of king wasiu Ayinde, king sunny Ade etc.

She started her music career with the Magic Finger record label owned by top producer, shizzi before she was currently signed to another record label “Dr. Dolor Entertainnent “

Teni has also signed several deals with brands which is she represents as their brand ambassadors, such brands includes; Budweiser, Tom-Tom , Pepsi Nigeria and the transsoin-owned tecno mobile

• Rookie of the year at the 2018 headies Awards

• Most promising actor to watch at the 2018 Nigeria Entertainnent Awards

• Best New Artist at the 2018 soundcity MVP awards festival and so many others.