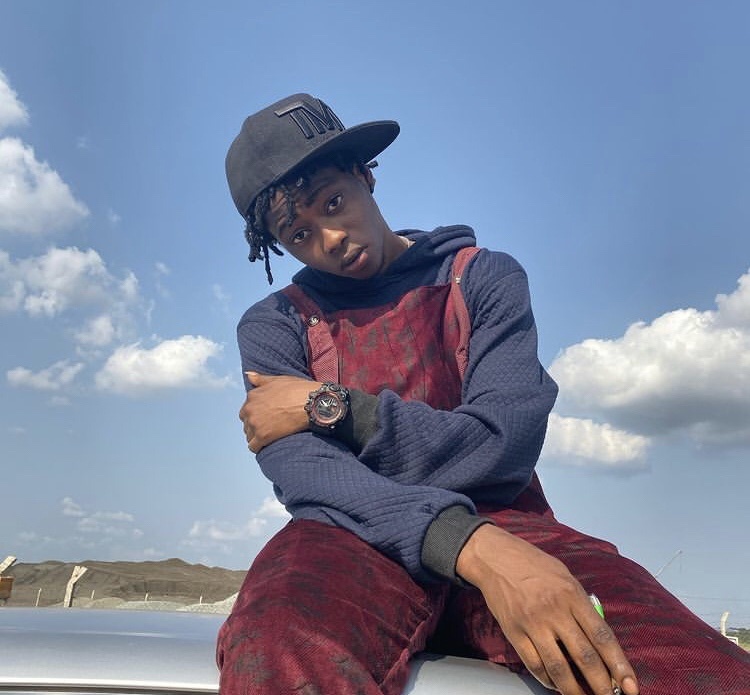 Ani Jeremiah Chukwuebuka popularly known as Jeriq Tha Hussler is a Nigerian musician, rapper and songwriter. Jeriq is popular for his hit single No more Nleka which featured popular Nigerian rapper Zoro. He is signed to Iyoo Records. Jeriq was born on 6th May, 1998 in Enugu, Nigeria.

Jeriq attended his Nursery and Primary education in Enugu where he was raised. He obtained his SSCE at the College of the Immaculate Conception (CIC) Enugu in 2015.

In 2021, Jeriq graduated from the Enugu State University of Science and Technology, ESUT. 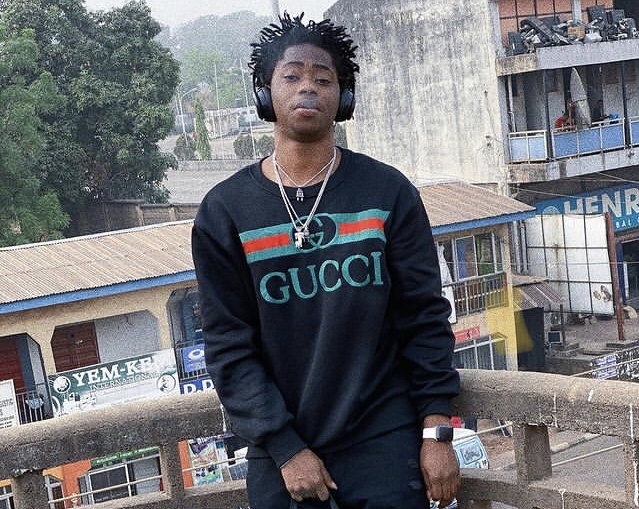 Jeriq started singing at a very young age, but however picked a career as a musician in 2016. He produced his first single Iyoo which featured Ifex G and Holla B.

In 2019, Jeriq featured Tidinz in his hit single Hustle O’clock. 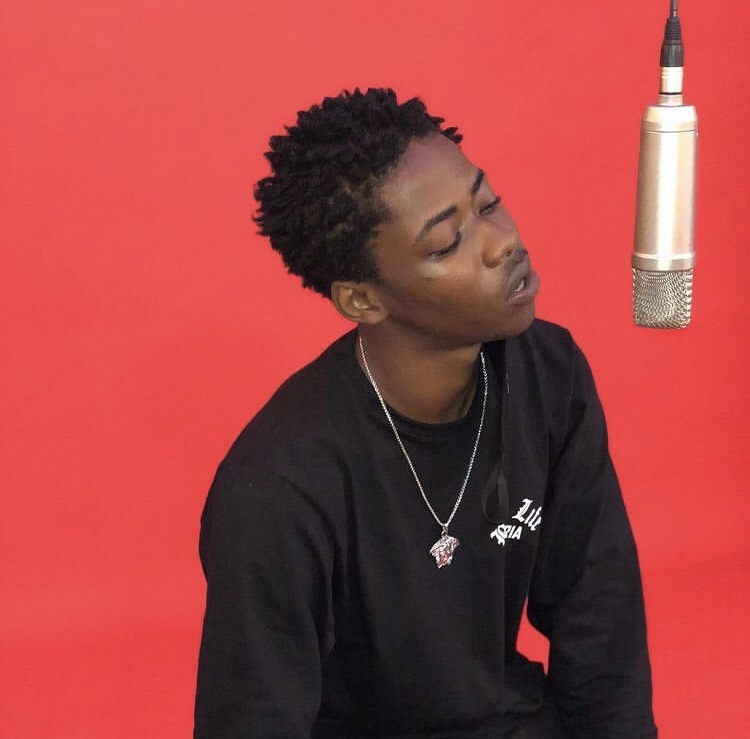 He featured popular Nigerian rapper Zoro in his hit single “No more Nleka” in 2020.

Jeriq released his EP “Hood Boy Dream” in May 2020. The Hood Boy Dream EP had songs like Remember, Stucc in the Grind, Amen, No Cap, Oh Lord, and Dreams.

In 2020, Jeriq featured popular rapper Phyno in the remix of his song “Remember”.

Jeriq is popular for rapping in his indigenous language ‘Igbo’. He has featured popular Nigerian rappers like Lucy Q, Zoro, Tidinz and Phyno 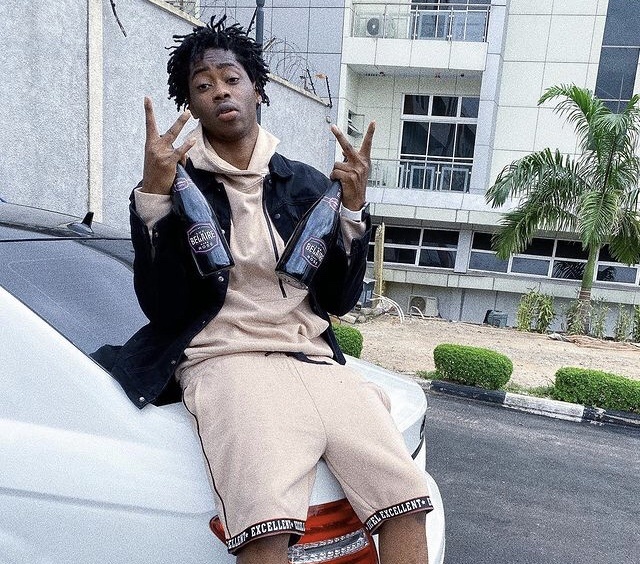