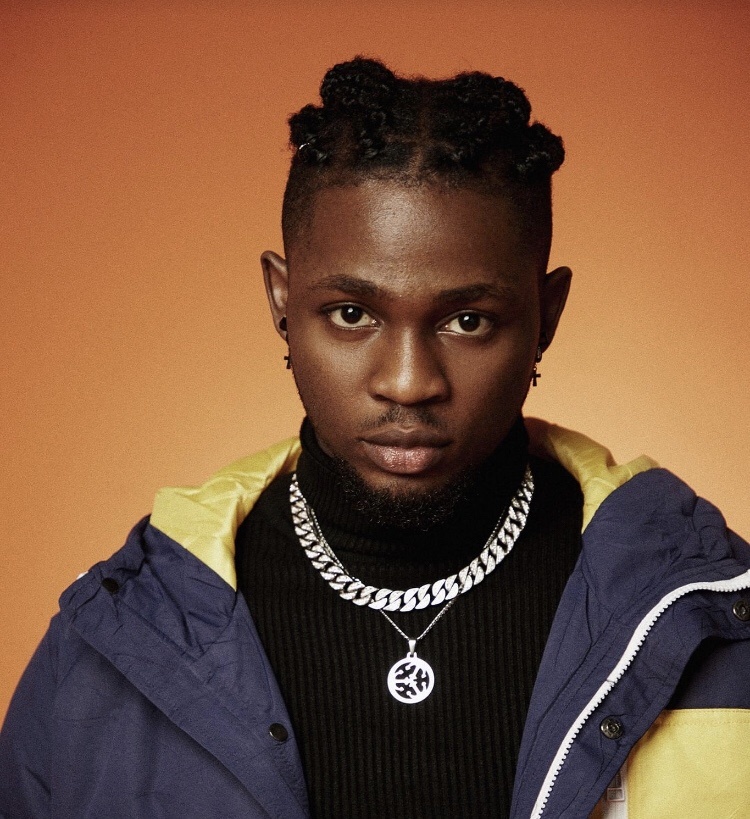 Stanley Omah Didia popularly known as Omah Lay is a Nigerian musician, songwriter and producer. He gained popularity after he released his first EP “Get Layd” in 2020. Omah Lay was born on 19th May, 1997 in Port Harcourt, Rivers State. He is the grand son of the percussionist for the legendary highlife singer Celestine Ukwu.

In 2012, Omah Lay started his career as a music producer in Port Harcourt, Rivers State. However, he was inspired to release his on music.

In 2019, Omah Lay released his first single “Hello Brother”. He released do not disturb single later the same year

In 2020, Omah Lay came to the limelight after he released his first EP “Get Layd”. The Get Layd EP had the following songs

Omah Lay became a spotlight and one of the fastest rising artistes in Nigeria. His songs were streamed on various platforms including Soundcity, MTV Base, Cool FM and many others. 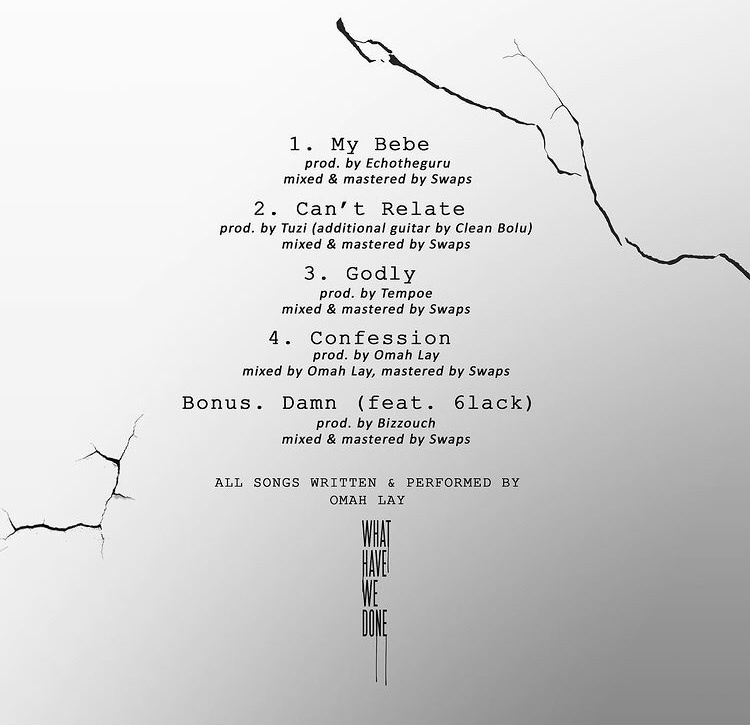 He was highlighted as ‘Fresh Meat’ by the Native Mag in March 2020.

In November 2020, he released his second EP “What Have We Done”. The EP had songs like 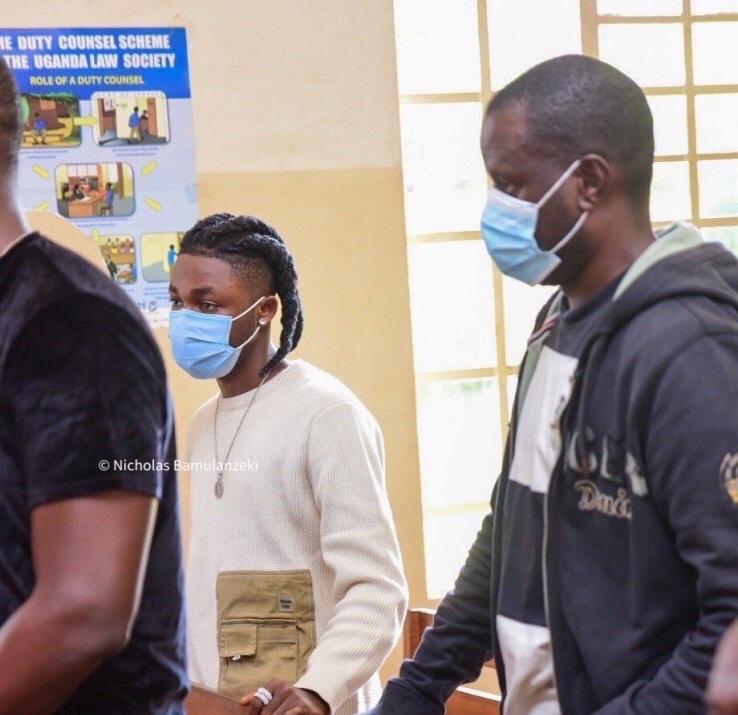 In December 2020, Omah Lay was arrested alongside Muyiwa Awoniyi and Tems for performing in a packed concert in Uganda, East Africa. 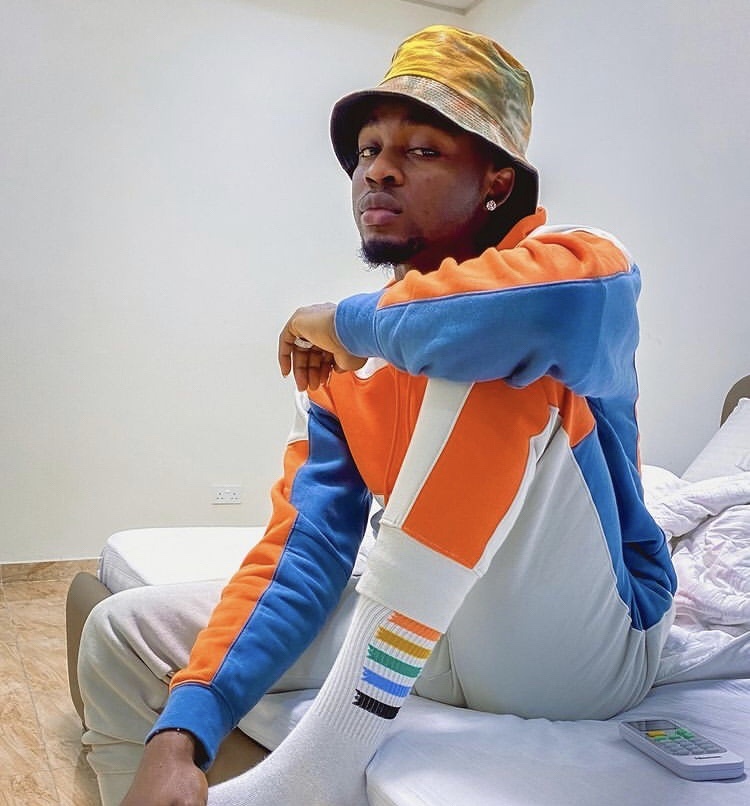