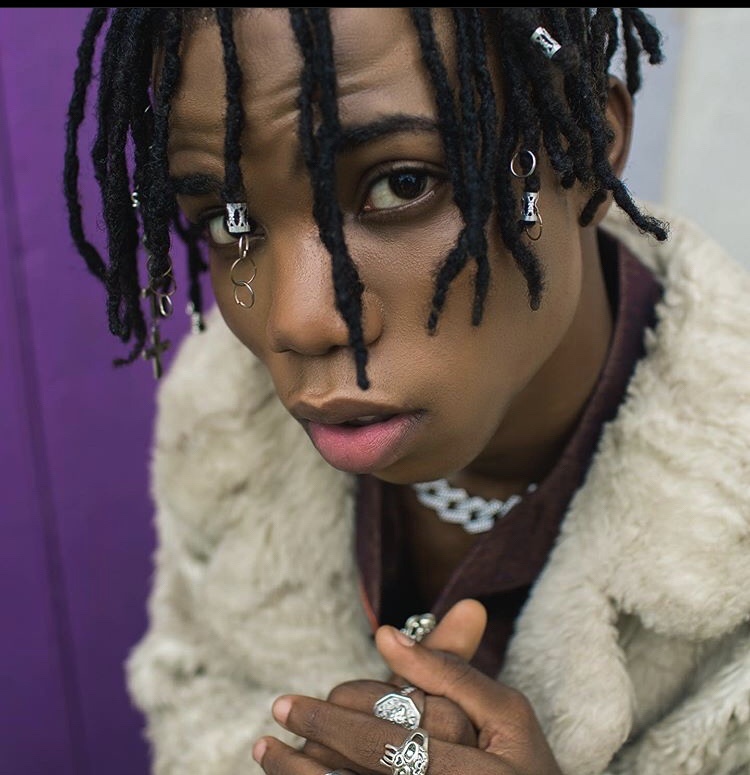 Opeyemi Babatunde Rahim popularly known as Lyta is a Nigerian musician, singer and song writer. He was originally signed to Olamide’s YBNL records but terminated his contract after a disagreement with Olamide. Lyta was born on July 4, 1998 in Ajegunle Area of Lagos State.

Lyta had his Primary and Secondary Education in Ajegunle, Lagos State where he was raised. 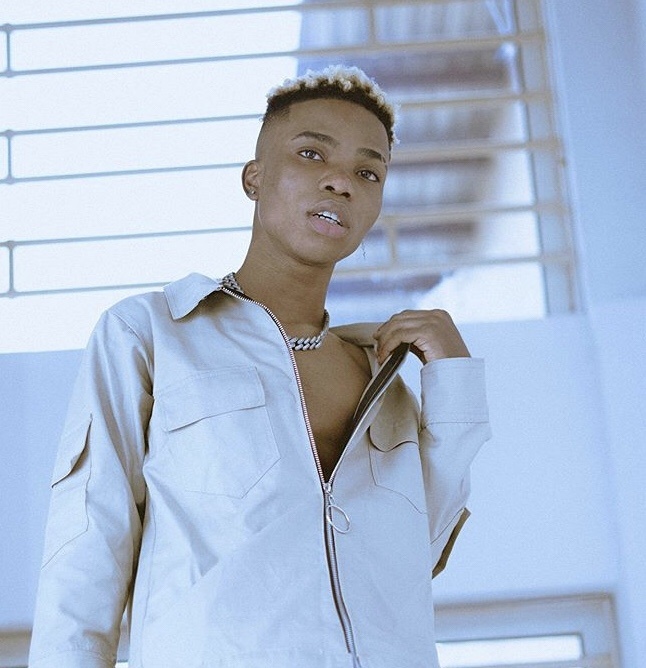 Lyta started his music career at a young age. He joined “Ile Kewu” a music group at his local mosque.

However, in February 2018 he was unveiled as one of YBNL Nation artists. Lyta gained popularity after he released Time alongside Olamide later in February 2020.

In 2019, Lyta left YBNL for Doro Musik Gang. According to him, his exit was over contractual and personal issues.

He released Monalisa later in July 2019. He released the remix which featured Davido in August 2019. The remix of Monalisa which game him more popularity was shot in Dakar, Senegal.

In December 2019, Lyta released another hit single “Worry” produced by Killer Tunes. The music video for Worry was shot by Simplicity Visual Studios in London.

In August 2020, Naira Marley signed Lyta to his record label, Marlian Records. He released his first single with the record label “Hold me Down(Omo Gidi)”. The video which was shot and directed by TG Omori was released later.

Lyta has released series of songs. Some of Lyta’s songs are

He has also featured artists like Olamide, Davido, Fireboy DML and many others. 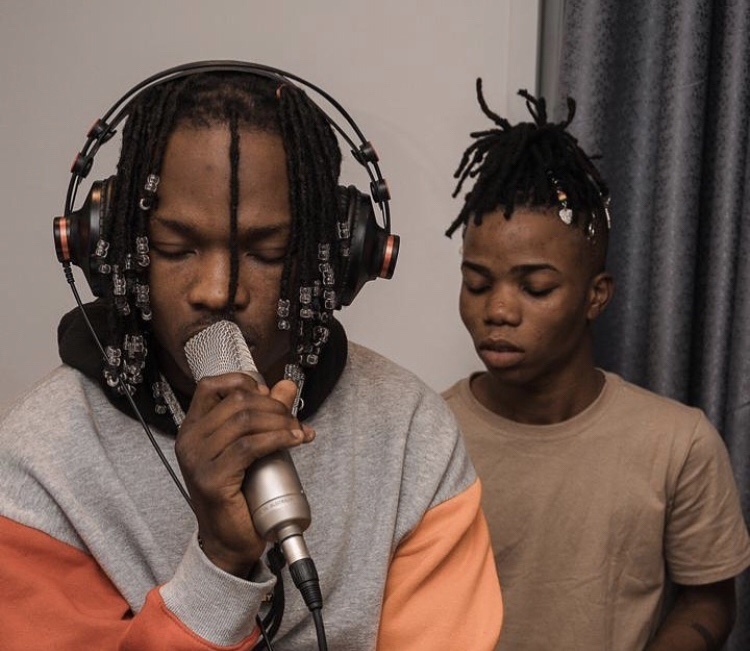 Olamide while in an interview with Guardian life said Lyta has refused to follow the promotion calendar of the record label. 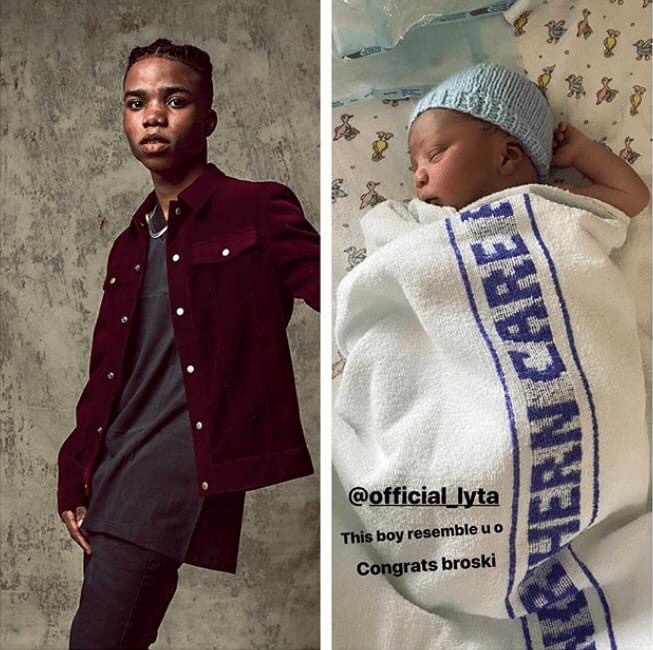 In July 2020, Lyta welcomed his first son with his baby mama Kemi Ayorinde. Lyta was rumored to be in a relationship with Instagram model Coco Brown.   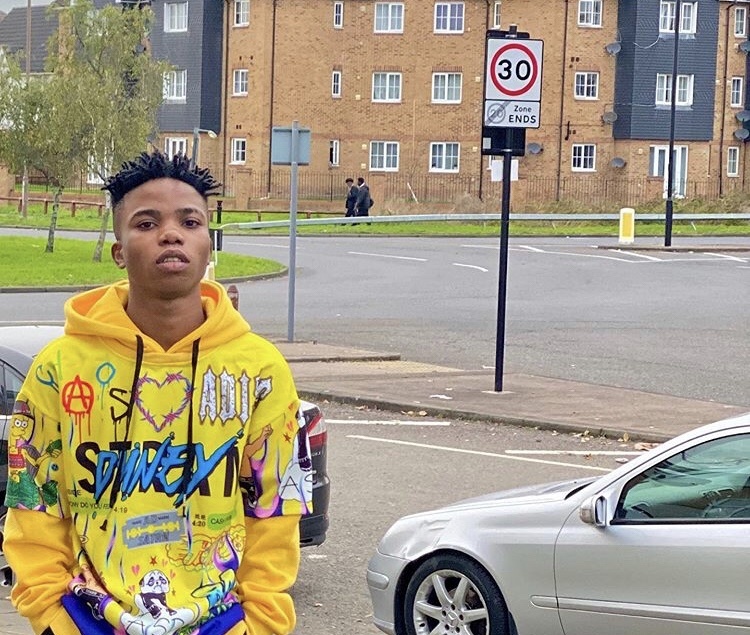 According to JessyNaija, Lyta is estimated to worth $55,000