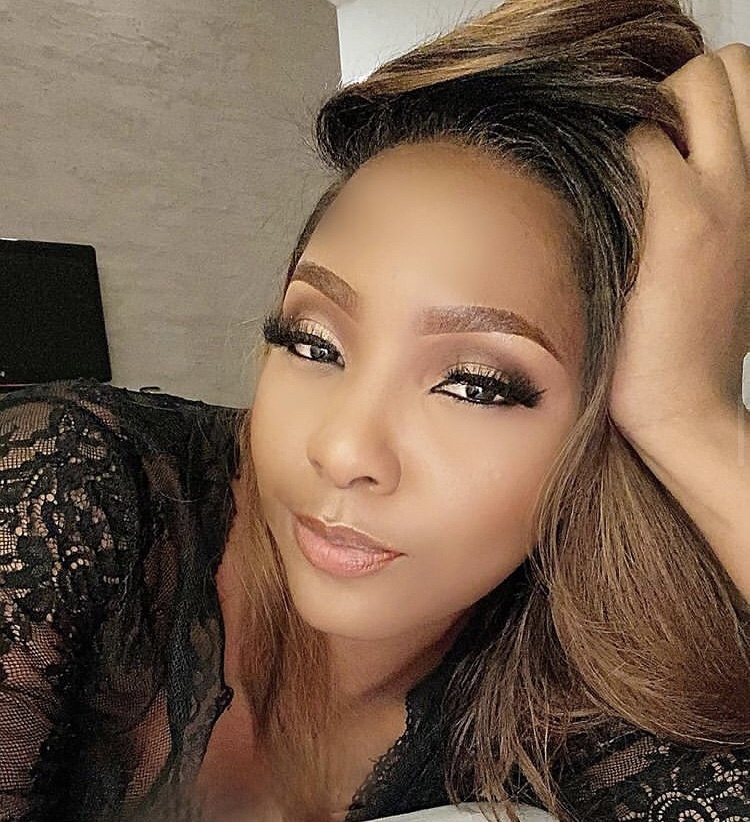 Michell Amuli popularly known as Mimmie Moana was a popular Zimbabwean actress, media personality and fitness expert. She gained popularity for sharing body fitness goals and tips on her Instagram account. Mimmie Moana was born on November 5th, 1994 to the family of Ishmael Amuli (father) and Yolanda Kuvaonga (mother). She was the second of five children. Mimmie Moana died at the age of 26 in a fatal motor accident. 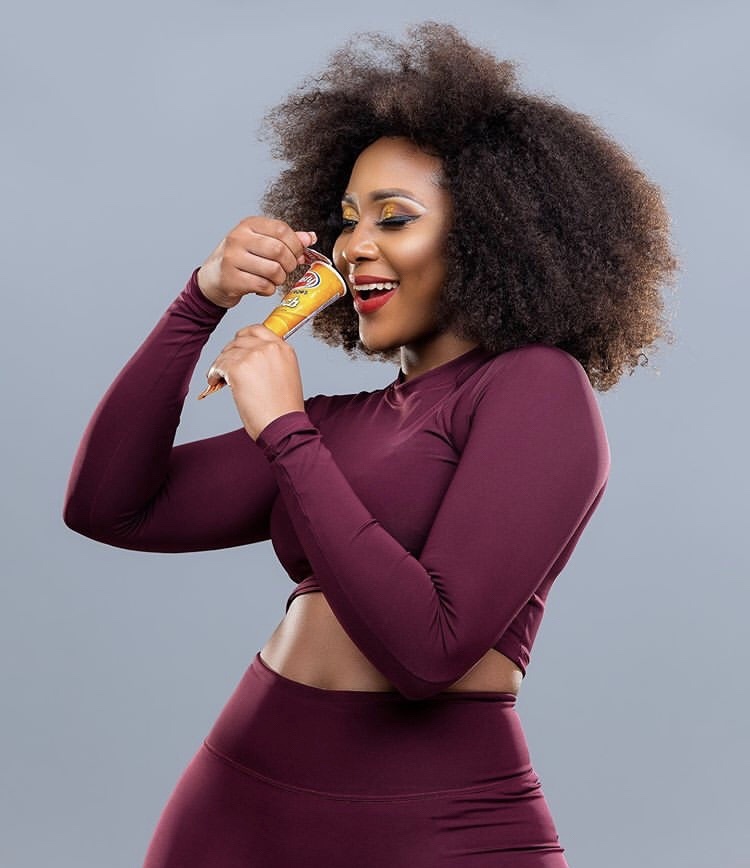 Mimmie Moana was an actress and media personality. She featured in series of movies.

Following the death of Mimmie Moana, a video surfaced on the internet. According to the Video, Mimmie Moanatalked about her death while crying.

The video raised concern as to whether Mimmie Moana and Ginimbi were in a secret cult. 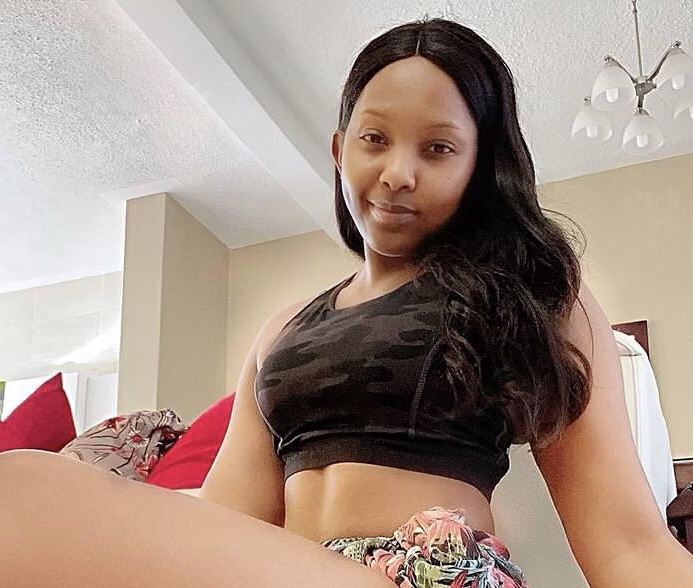 Mimmie Moana was engaged and had a daughter Tyra with her fiancée before they separated. 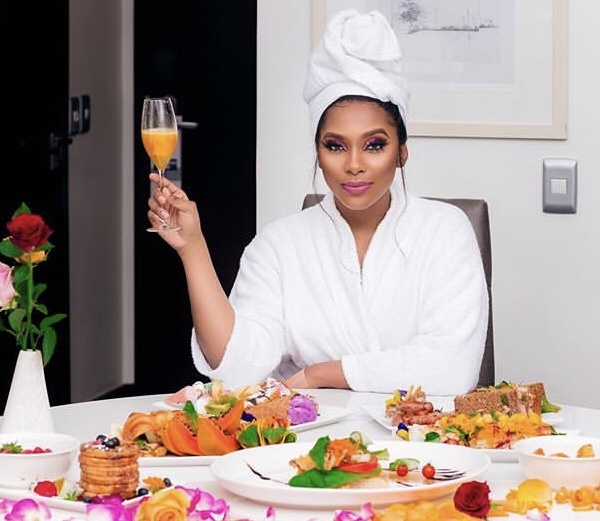 Mimmie Moana died alongside Ginimbi after she was trapped in a car in a fatal motor accident after her birthday party.