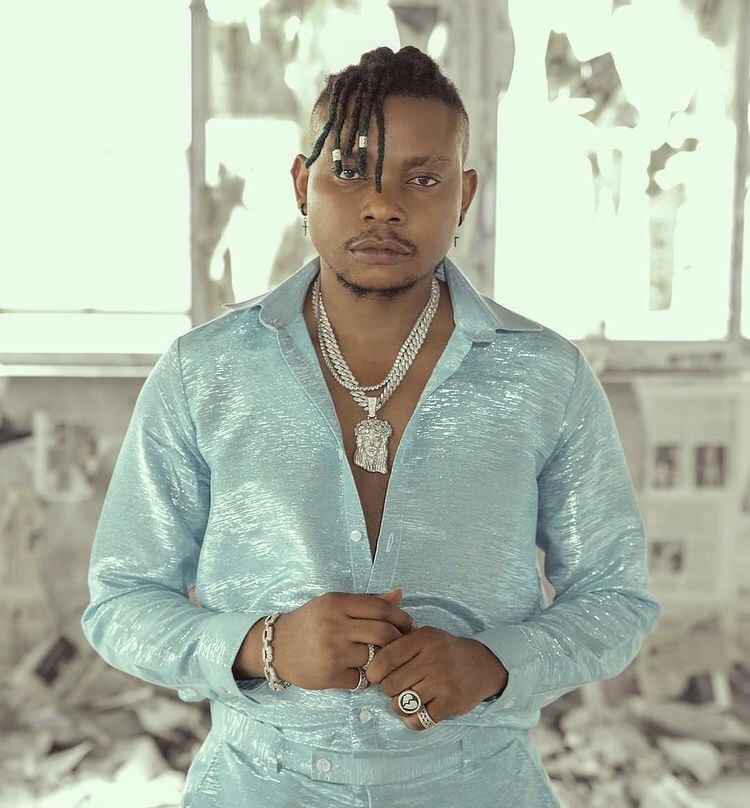 Adelusola Ebenezer Adefemi popularly known as Olakira is a Nigerian musician, songwriter, instrumentalist and producer. He came to the limelight after he released “in my Maserati” which he featured Davido in the remix. Olakira was born on 27th September, 1990 in Ogun State.

Olakira is a graduate of Mass Communication from the Moshood Abiola Polytechnic. 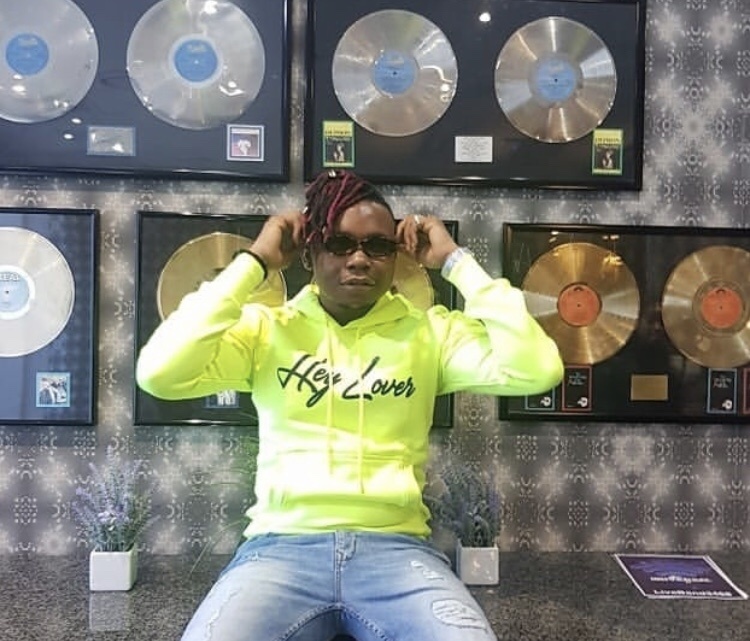 Olakira as a teenager, played musical instruments for local churches.

In 2015, he met with the executive of U&I Music Label (Ra) and started his career as a music producer. He also wrote musics for prominent Nigerian musicians.

Olakira released another hit single Aya Mi in March 2019. Aya Mi was accompanied by a music video which gained him more popularity.

Olakira released a hit track “In my Maserati ” in 2020. In My Maserati gained popularity and recognition across the country. He released the remix which featured popular Nigerian musicians Davido later in 2020. 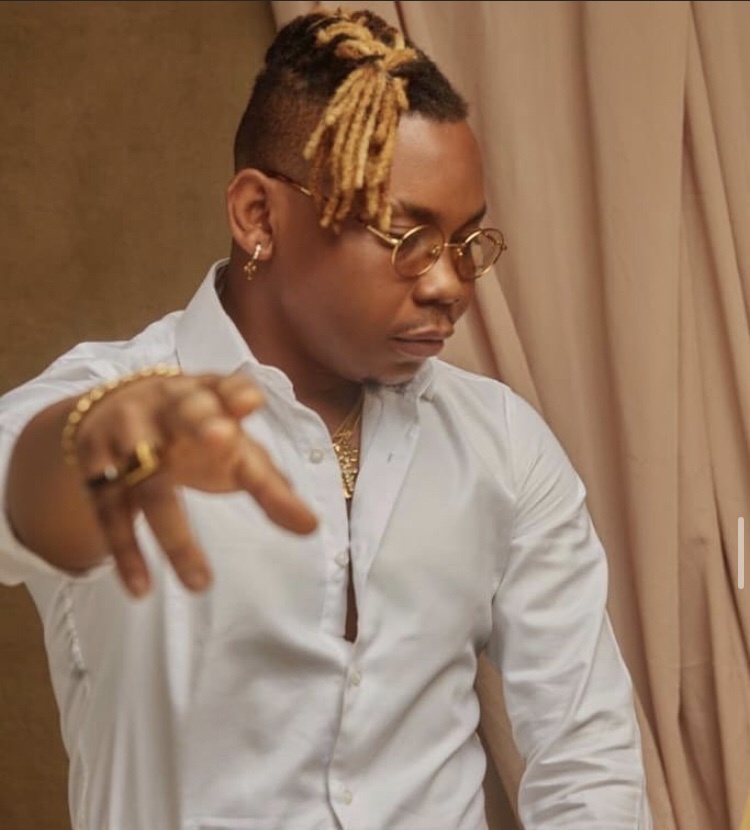 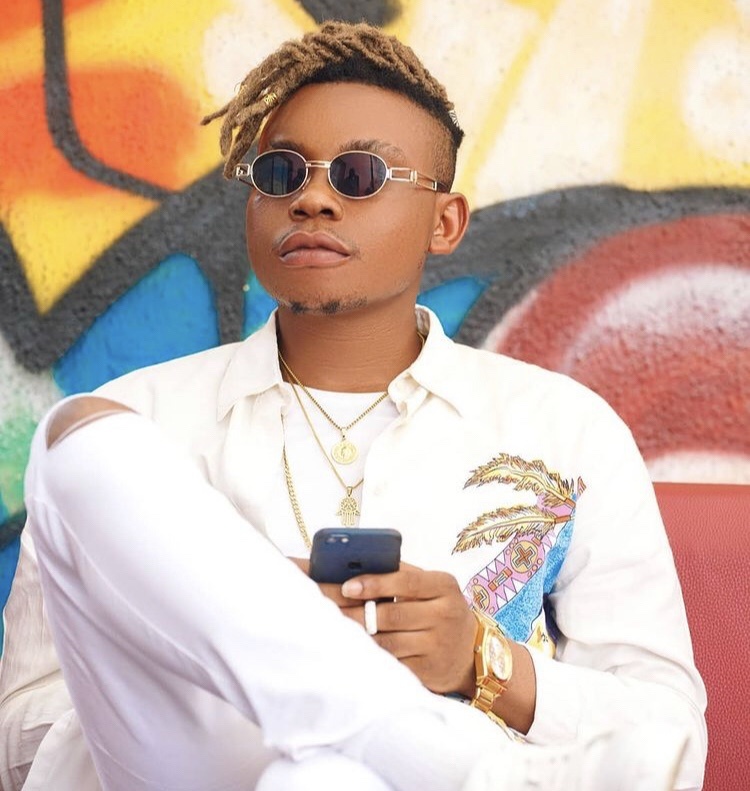