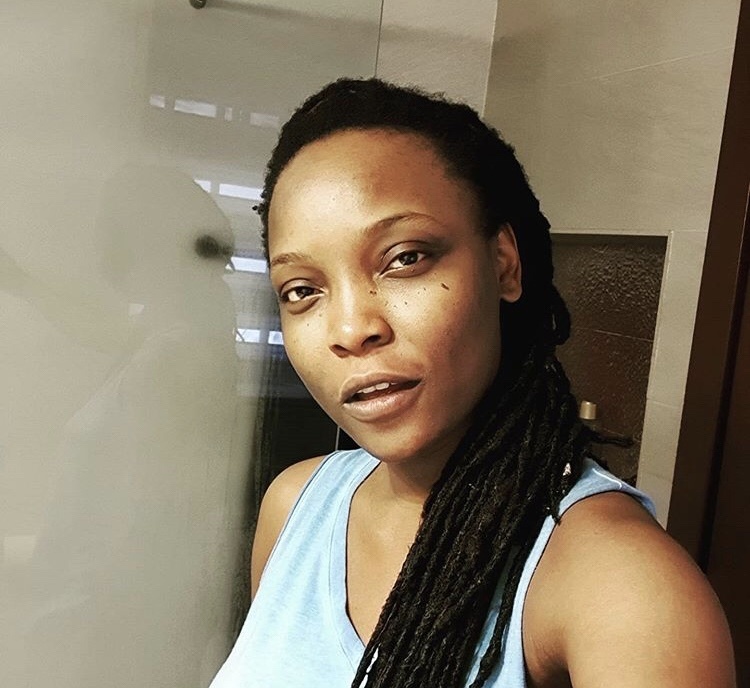 Obianuju Catherine Udeh popularly known as DJ Switch is a Nigerian DJ, songwriter and musician. DJ Switch was born in 26th April, 1984 in Warri, Delta State. DJ Switch earned popularity after she emerged as the winner of the maiden edition of The Glo X Factor in 2013.

DJ Switch had her basic education in Warri Delta State. She proceeded to University of Port Harcourt where she obtained a degree in geology. 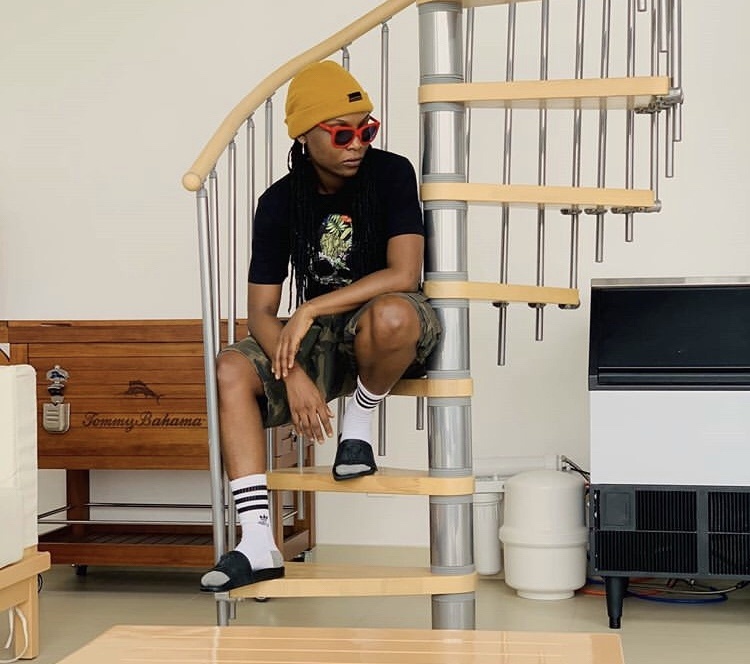 In October 2020, DJ Switch during the EndSARS protest in Lekki Toll Gate covered the alleged shooting of protesters via an Instagram live video which had over 140,000 viewers. 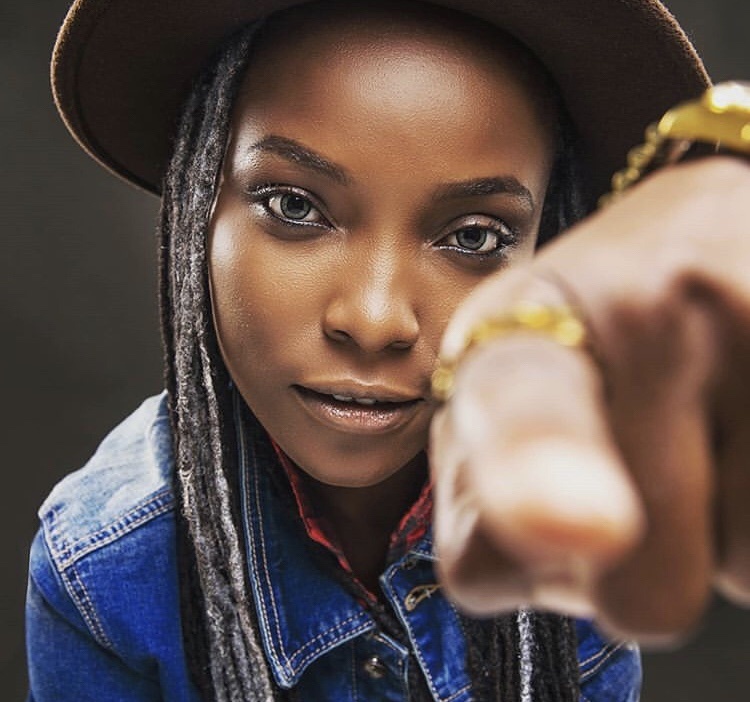