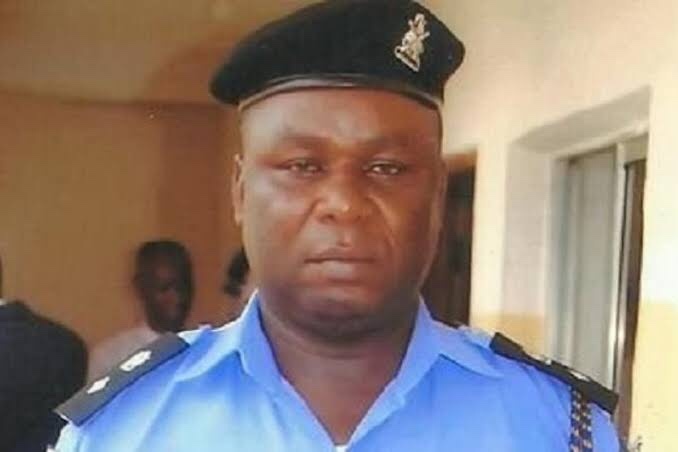 CSP James Nwafor is a Nigerian Police Officer and Commander at Special Anti-Robbery Squad (SARS). He was a Senior Special Assistant on Security Matters to Governor Willie Obiano of Anambra State. CSP Nwafor was born in 1961. However, he was sacked and declared wanted for crimes against human right in 2020. He is from Ezza North Local Government in Ebonyi State.

CSP Nwafor was a Chief Superintendent of Police of the Nigerian Police Force. He was appointed as the Commander the Special Anti Robbery Squad (SARS) Awkuzu, Anambra State in 2012.

However, CSP Nwafor was relieved of his duty as the Commander of SARS Awkuzu after series of petition. He was accused of severe human rights violations including extrajudicial killings. 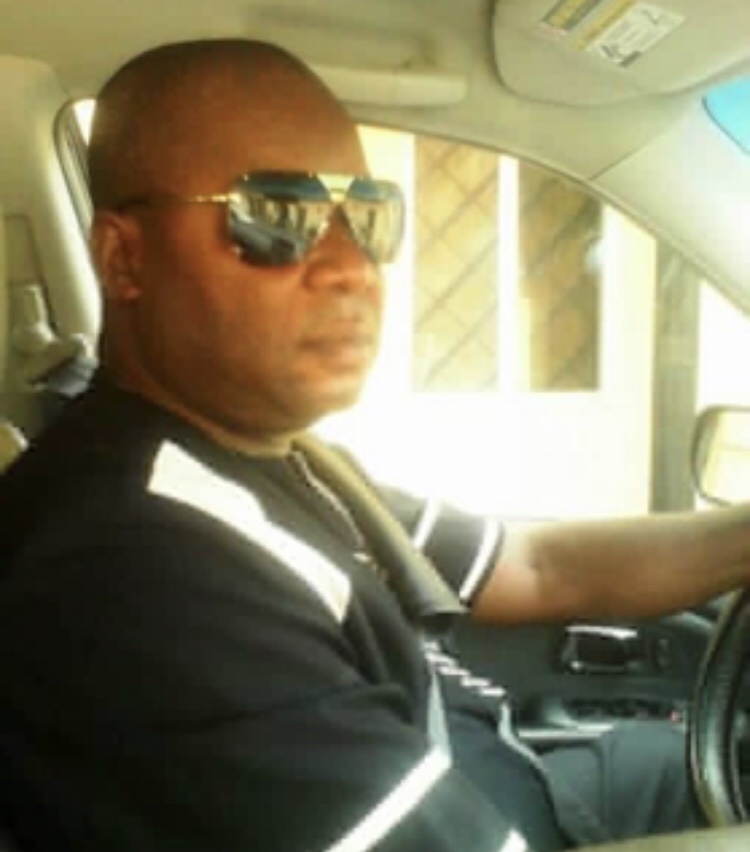 In 2016, He was recalled back as the Commander of SARS Awkuzu. His recall faced series of opposition from human rights groups within and outside the state.

He was removed and reposted to the Administrative Department at the State Command Headquarters, Awka.

CSP Nwafor retired from the Nigerian Police in April 2018.

He was appointed the Senior Special Assistant on Security Matters to Governor Willie Obiano later in 2018.

CSP Nwafor has been accused of extrajudicial killings, torture and series of human rights violations while he was the Commander of SARS Awkuzu.

During the EndSARS protest, Anambra residents who had encountered CSP Nwafor narrated the terror they faced in his hands while he was the Commander of SARS. 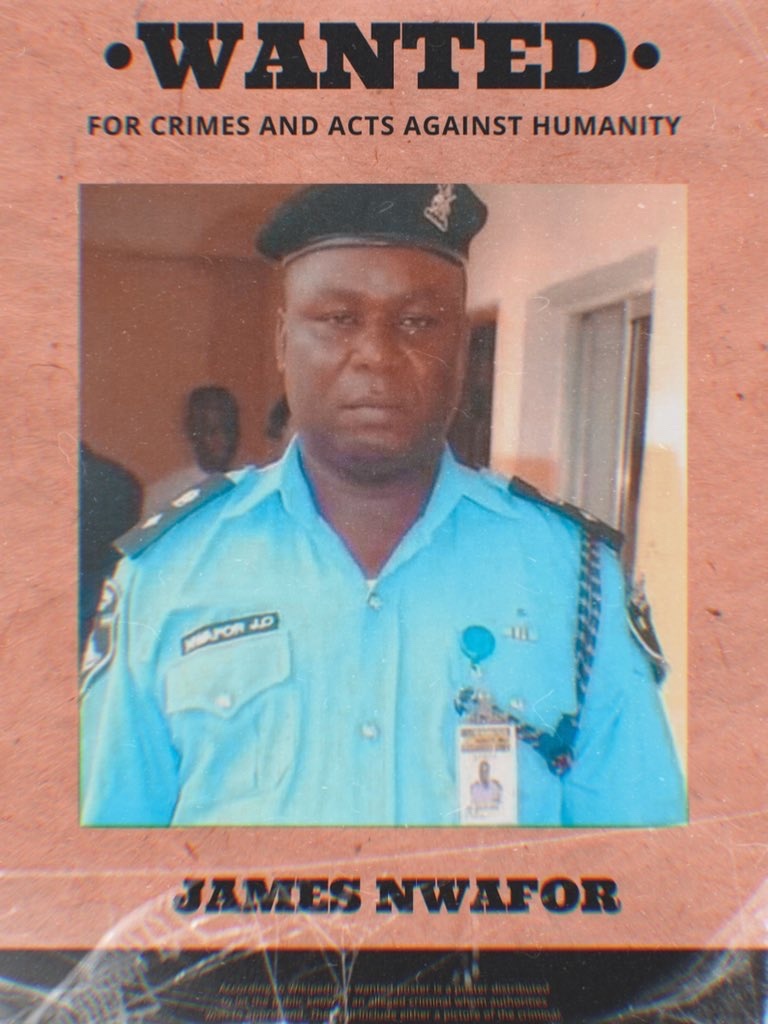 CSP Nwafor has been accused of being responsible for the disappearance of Chijioke John Iloanya who was arrested in 2012.

CSP Nwafor is married to Anthonia Nwafor. Their marriage is blessed with kids