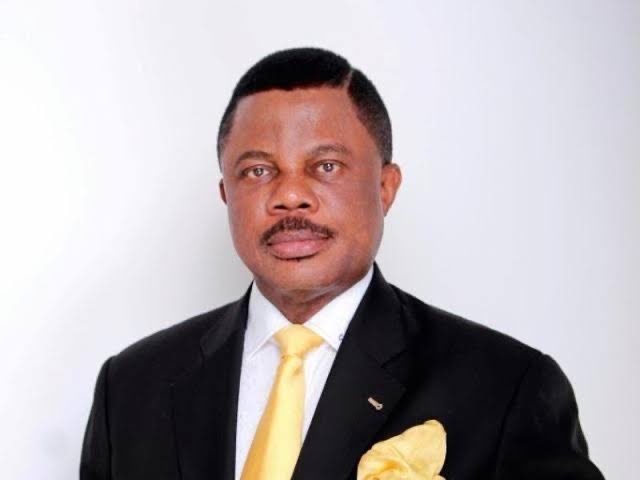 Willie Maduabuchi Obiano is a Nigerian Politician, Banker and Technocrat. Willie Obiano was born on August 8,1955 in Aguleri, in Anambra State to the family of Christiana and Philip Obiano. He is the fourth Governor of Anambra State.

Obiano obtained his primary and secondary education before proceeding to University of Lagos where he obtained a B.Sc in Accountancy in 1979. He later obtained a Masters Degree from the same university

In 2013, Obiano left the banking sector to join politics. Obiano contested for the November 2013 gubernatorial election under the platform of the All Progressive Grand Alliance (APGA) and emerged the Fourth Governor of Anambra state.

In November 2017, Obiano was elected for a second term in Office.