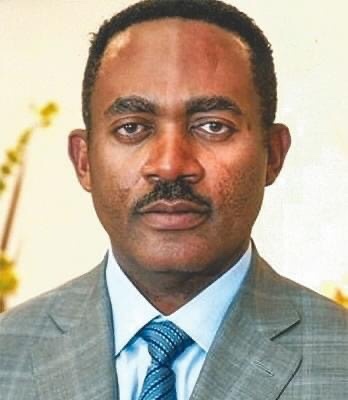 Godwin Maduka is an American based Nigerian medical doctor, businessman, philanthropist and politician. He is the founder of Las Vegas Pain Institute and Medical Center. Godwin Maduka was born in 17th November, 1959 in Nkerehi, Anambra State.

Godwin Maduka attended Nawfia Comprehensive Secondary School and then to All Saints Grammer Schoool where he obtained his SSCE certificate.

Godwin Maduka gained admission to study medicine and surgery in University of Port Harcourt but couldn’t go because of finance. 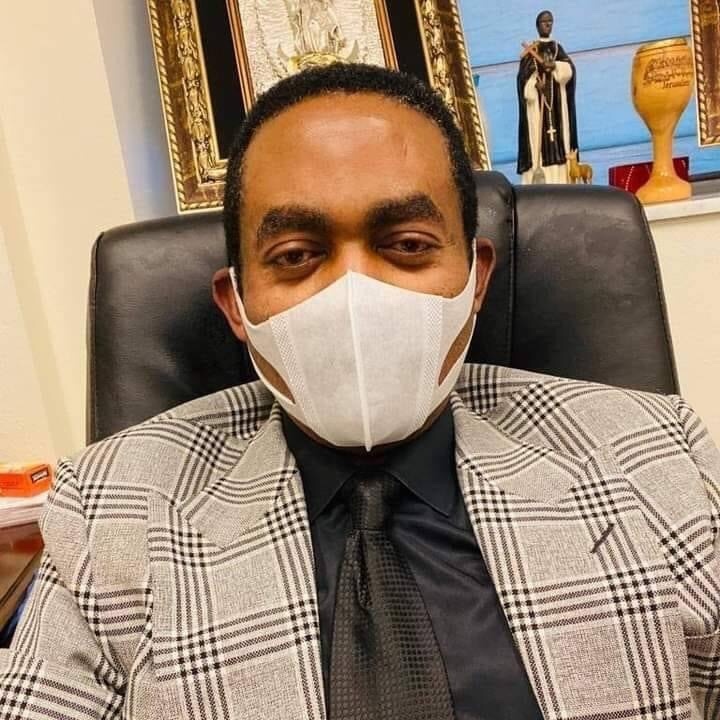 He proceeded to study pharmacy at Mercer University, graduating in 1988.

Godwin Maduka gained full scholarship to study medicine at the University of Tennessee and graduated in 1993.

Godwin Maduka studied at Harvard Medical School and Beth Israel Deaconess Medical Center for his post graduate training and residency in anesthesiology, critical care and pain management and graduated in 1997. 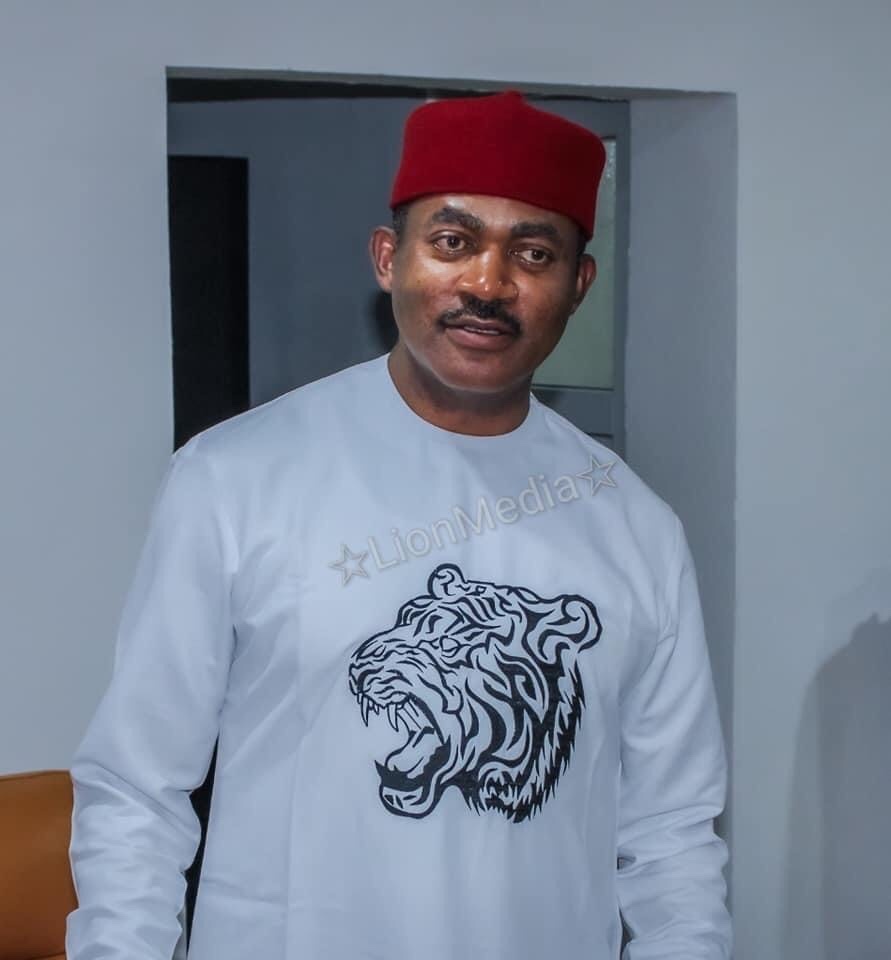 In 1997, Godwin Maduka got employed as an anesthesiologist at Desert Spring United Methodist Church, Nevada. He was paid an advanced payment of $8000. He also worked with several other hospitals.

In 1999, he founded Las Vegas Pain Institute and Medical Center. He subsequently expanded to six other locations in Southern Nevada.

Godwin Maduka also works at Touro University Nevada as a clinical faculty supervisor and adjunct professor of pain management and anesthesiology and a clinical assistant professor of surgery at UNLV School of Medicine.

Godwin Maduka invested over $20 million in community development of his community Umuchukwu. He has also built several properties and infrastructure for the Anambra State Government.

He played a vital role in the renaming of his community from Nkerefi to Umuchukwu.

In 2021, Godwin Maduka declared interest to run for governor of Anambra State under the platform of the Peoples Democratic Party (PDP). 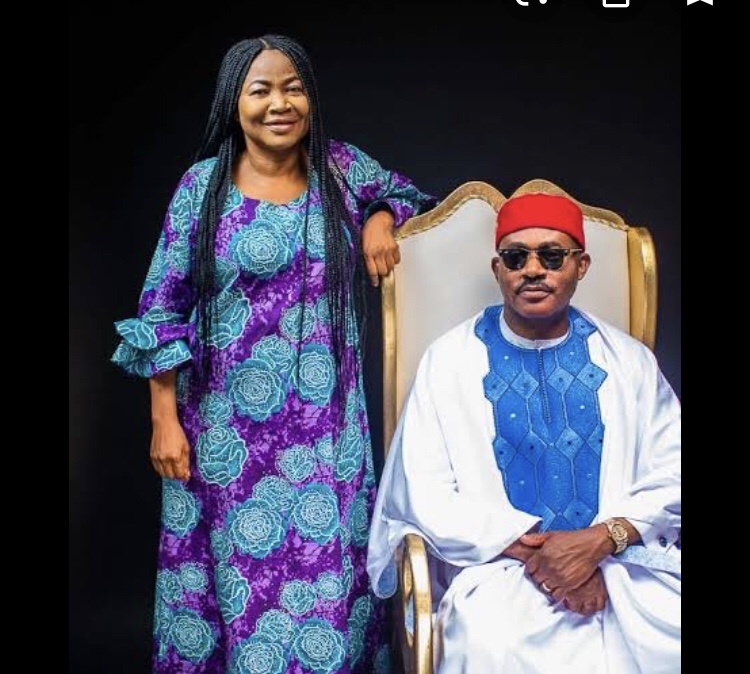 Godwin Maduka is married to Stella Maduka with 5 children. He holds the traditional title of Okeosisi Orumba. 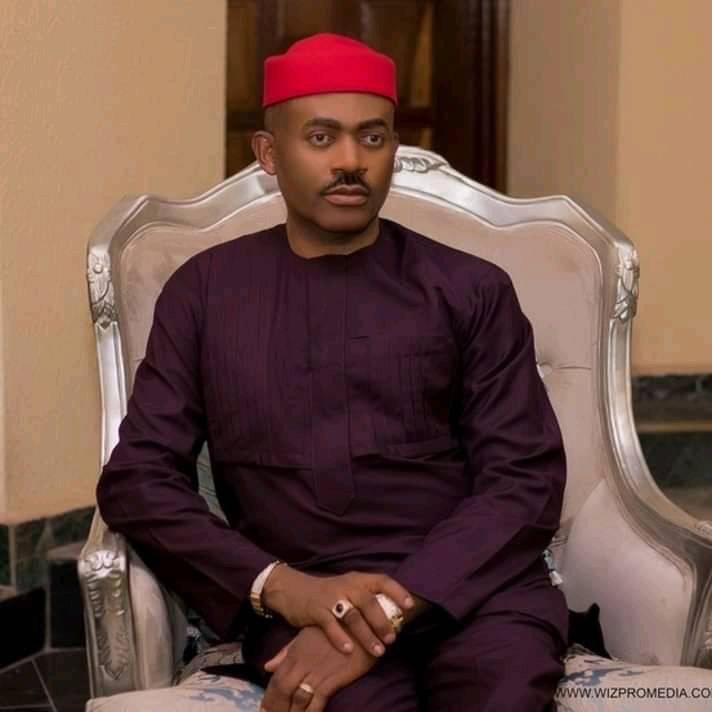 Godwin Maduka net worth is estimated to be $50 million. He owns a $7million residential property in Nevada and $4 million on the building that houses Las Vegas Pain Institute.