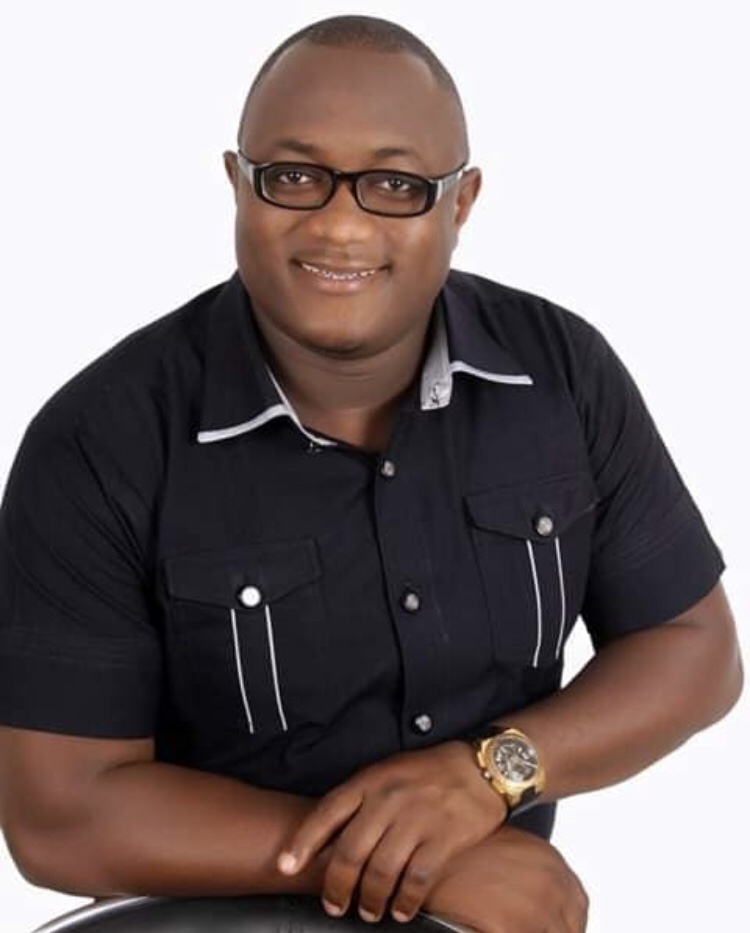 Chimaobi Iheanyichukwu Ebisike is an Abia State born business mugul and politician. He was a Deputy Chairman of the Aba North Local Government Area of Abia State. He was elected to represent Aba North/South Federal Constituency. Chimaobi Ebisike was born on May 9th 1978. 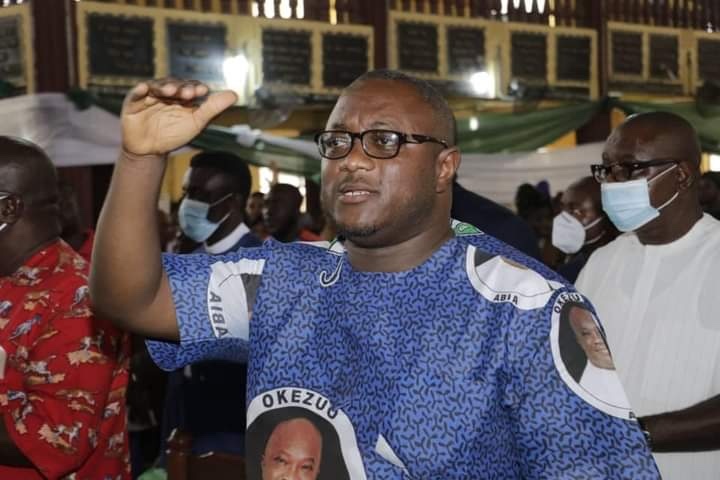 Prior to joining politics, Chimaobi Ebisike was a businessman. He was an independent marketer and sales representative for Uni Petrol from 1998 to 2013.

He is the owner and CEO of Mobison Oil and Gas which he established in 2010.

In 2014, Chimaobi Ebisike was elected as the Deputy Chairman of the Aba North local Government under the platform of the Peoples Democratic Party (PDP).

In 2019, he was appointed the Commissioner for Speecial Duties by the Abia State Governor Okezie Ikpeazu. 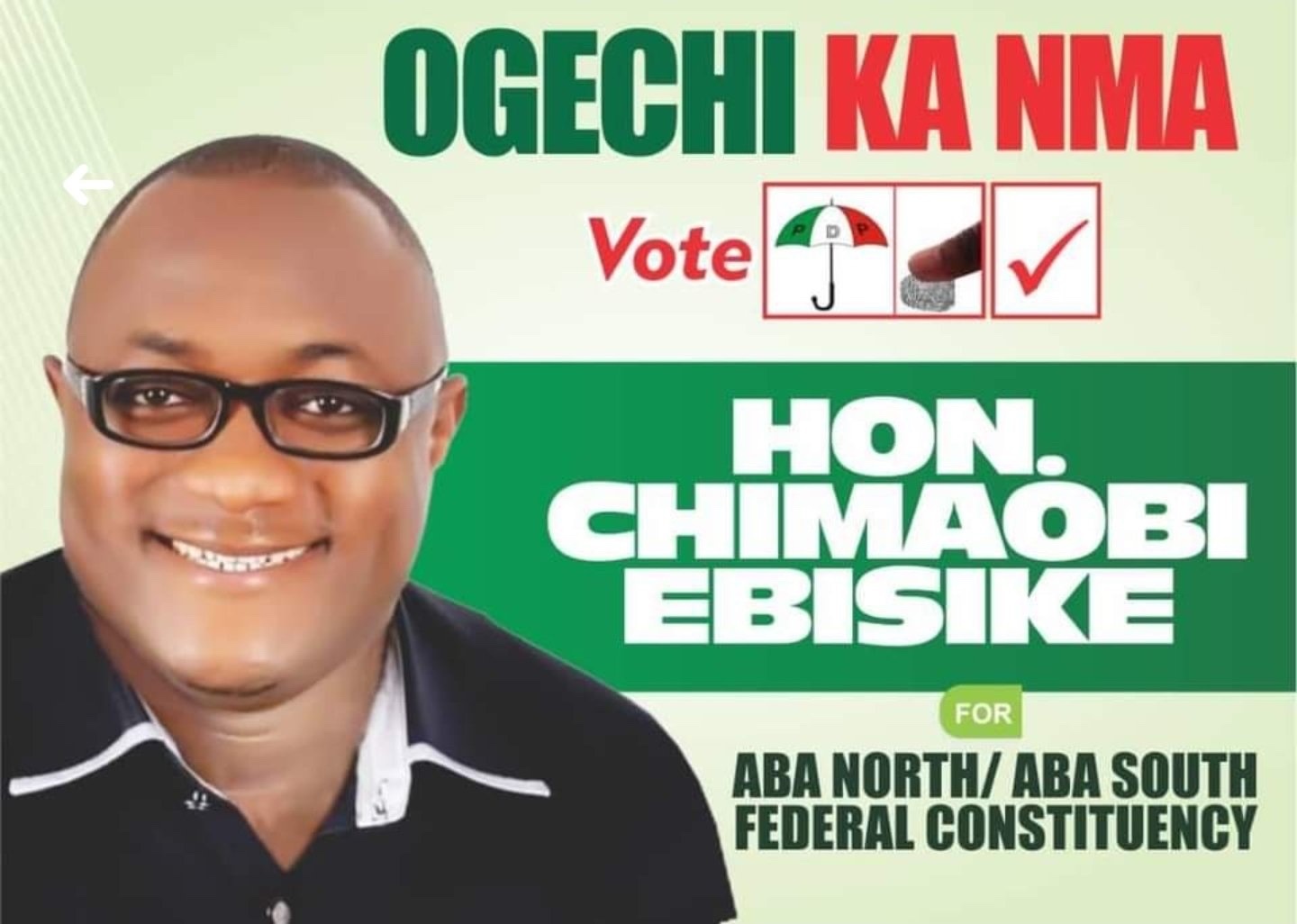 He polled 10,322 votes to defeat his closest rival, Mascot Uzor Kalu of the All Progressives Congress candidate(APC) who scored 3,674 votes. 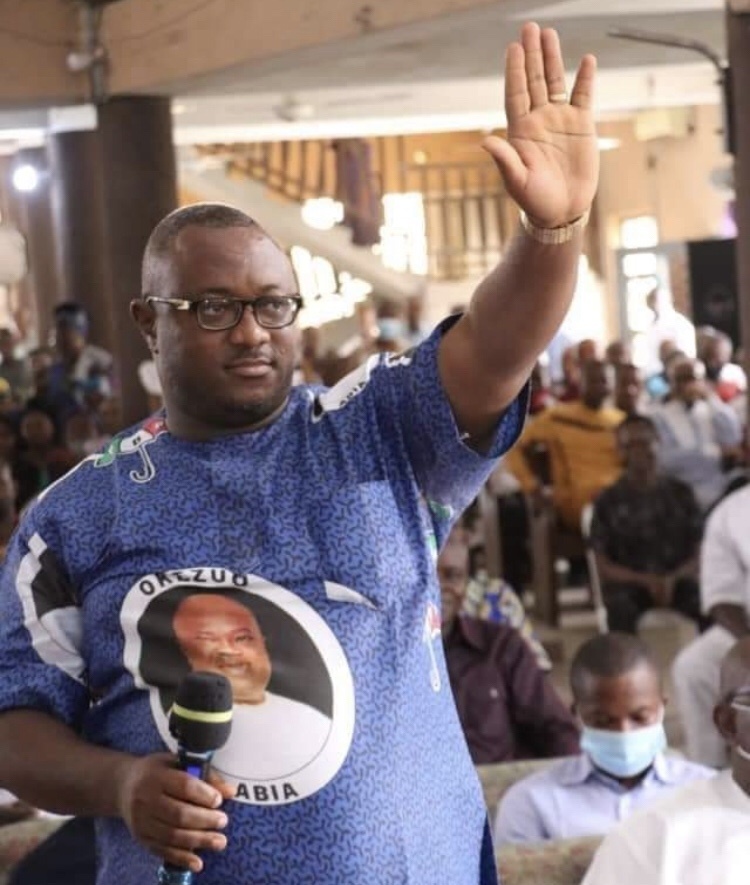 Chimaobi Ebisike is married with children. He is from Osusu Aba Autonomous Community in Aba North LGA of Abia State.