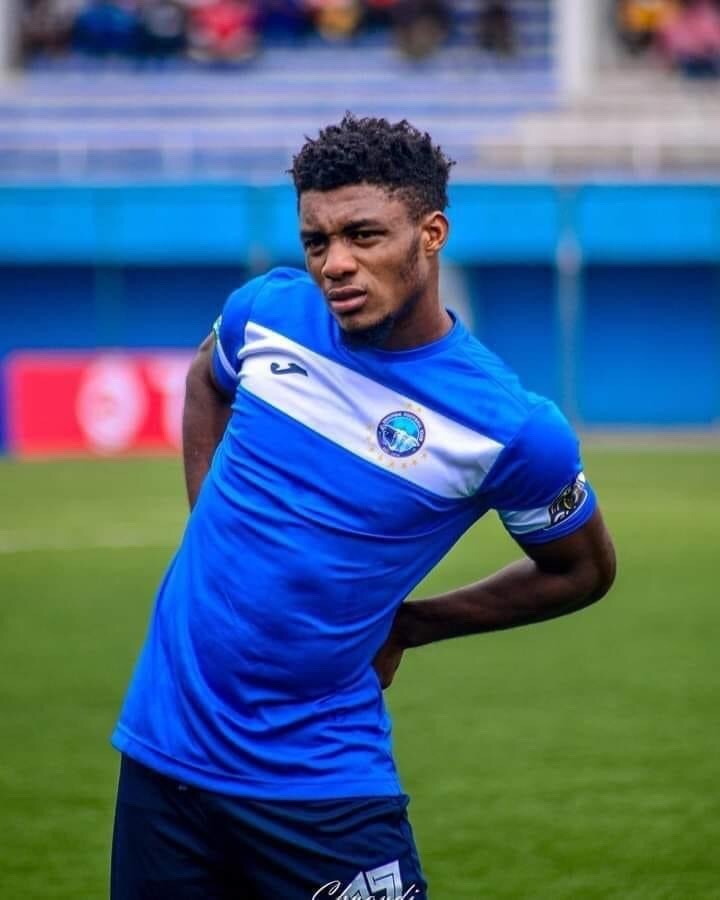 Anayo Iwuala is a Nigerian professional football player and striker. He plays as a left winger for Enyimba FC, Aba, Abia State. Anayo Iwuala was born on March 20, 1999.

Anayo Iwuala was a striker at Benin Warriors where he finished as the highest goal scorer in the 2016 Edo State league.

Prior to his debut at the a Super Eagles national team, he joined Enyimba FC of Aba as a striker in July 2019. 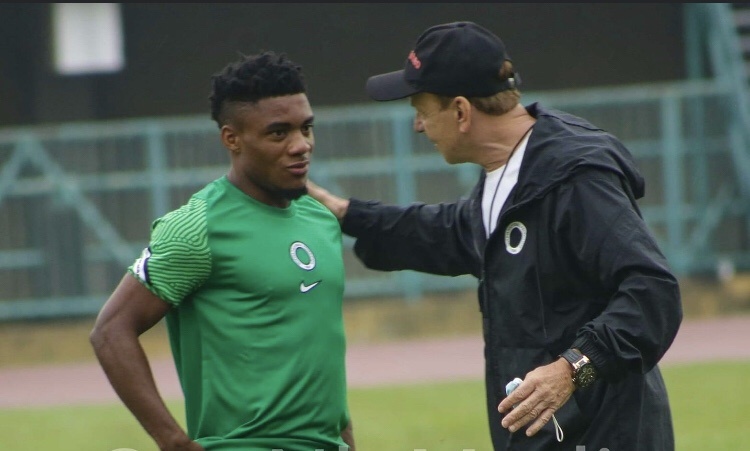 Anayo Iwuala made his debut in the Nigerian National team on 27th March, 2021. He was substituted to replace Onyekuru in the 80th Minute of the African Cup of Nations qualifier against Republic of Benin. 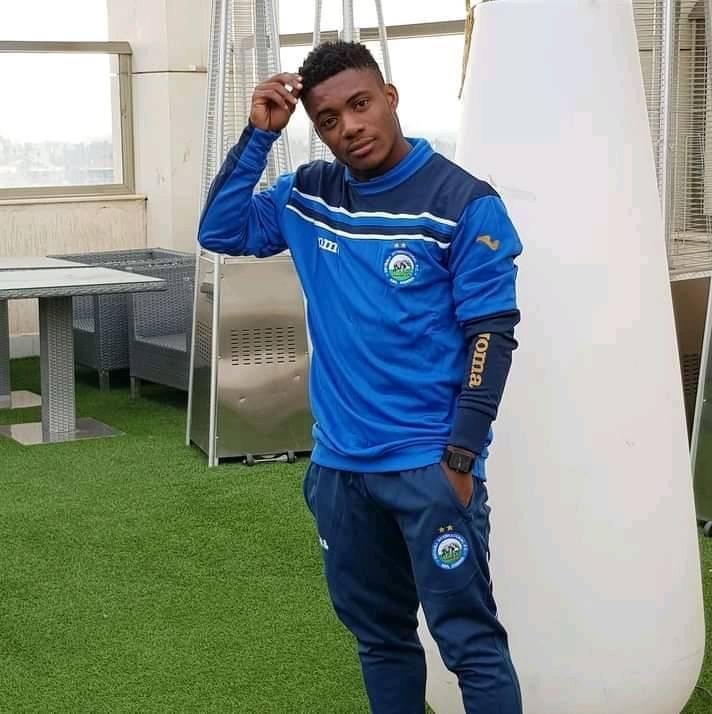