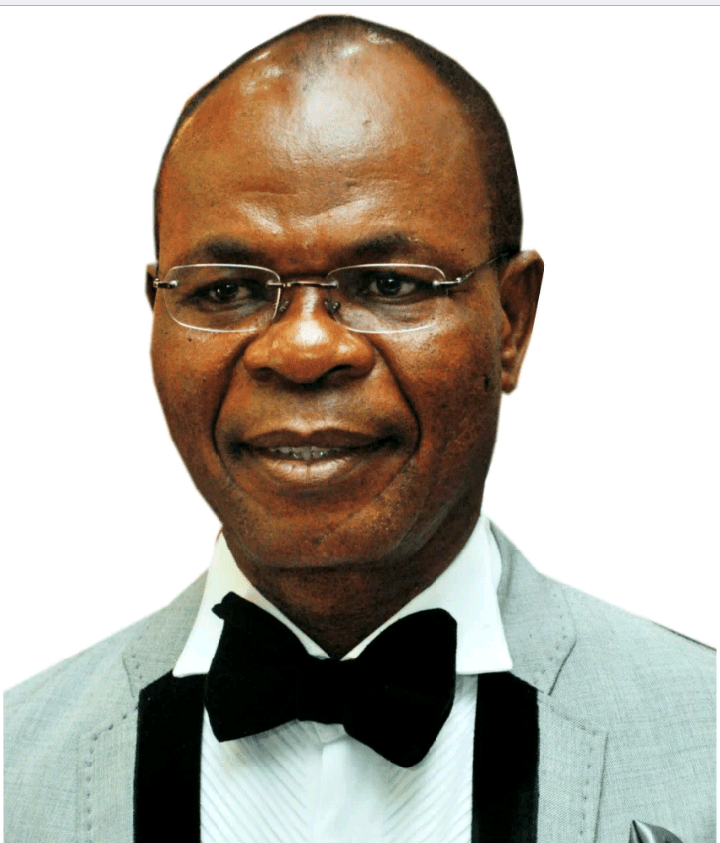 Chidi Anyaegbu is a Nigerian businessman and transport mogul. He is the founder and owner of Chisco Group Ltd and Havila Air. Chidi Anyaegbu was born on September 13th, 1956 in Amichi, Nnewi South Local Government Area of Anambra State. 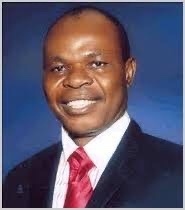 In 1996, Chidi Anyaegbu was conferred with a Doctorate Degree in Business Administration (Honoris Causa) by Penn State University, USA

Chidi Anyaegbu is the founder and CEO of Chisco Group, a conglomerate that sprung across transportation, oil and gas, finance, hospitality, real estate, import and export.

He ventured into business in 1975 after he got N120 from his uncle Daniel Ofodum after 4 years apprenticeship. 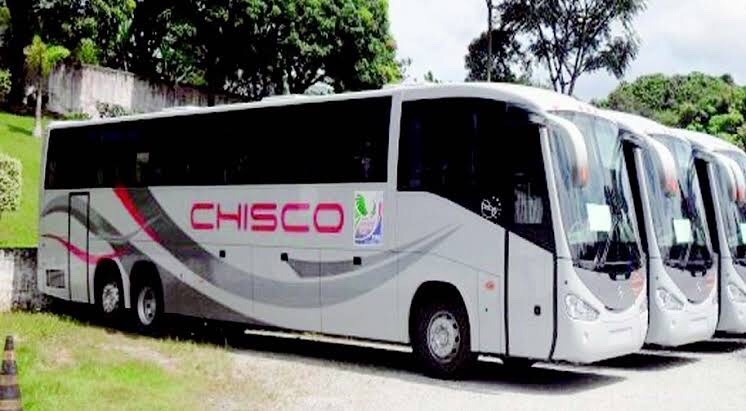 In 1981, he started Chisco Transport Nigeria Ltd and subsequently diversified into oil and gas, hospitality, courier, real estate and other companies.

In 2010, Chidi Anyaegbu founded You Too Can Do It, a non government organization that is aimed at assisting the society.

Chidi Anyaegbu is a successful businessman and transport mogul. Chisco Group has subsidiaries like

In 2021, Chidi Anyaegbu was reported to have floated his own airways Havillah Air

Chidi Anyaegbu is a fellow of the Chattered Institute of Logistics and Transport (International) London.

He is an honorary fellow of the Institute of Internal Auditors of Nigeria.

He was conferred with the Member of the Order of the Federal Republic ( MFR) and the Distinguished Leadership Award by the Police Community Relations Committee, zone 7 of the Nigerian Police.

Chief Chidi Anyaegbu is married to Ngozi Anyaegbu with children.

Chief Chidi Anyaegbu estimated net worth is currently unknown. No doubt he is one of the billionaires in the transport industry.