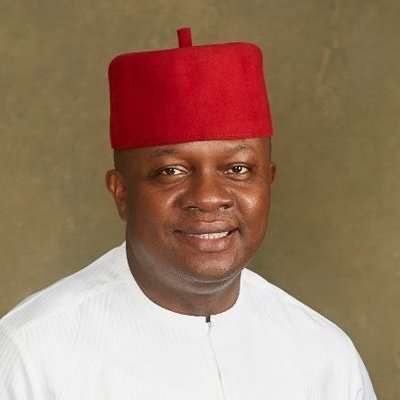 Valentine Chinetu Ozigbo otherwise known as Val Ozigbo is a Nigerian Accountant, Businessman and Politician. He was a President and Chief Executive Officer of Transnational Corporation of Nigeria plc (Transcorp). Val Ozigbo was born on July 20th, 1970.

Val Ozigbo attended Christ the Redeemer College where he obtained his SSCE certificate.

He obtained a degree in accounting from the University of Nigeria Nsukka (UNN) in 1994 and an MBA in Banking and Finance from the same University in 2000.

In 2004, Val Ozigbo obtained an MSc in finance from Lancaster University, United Kingdom. 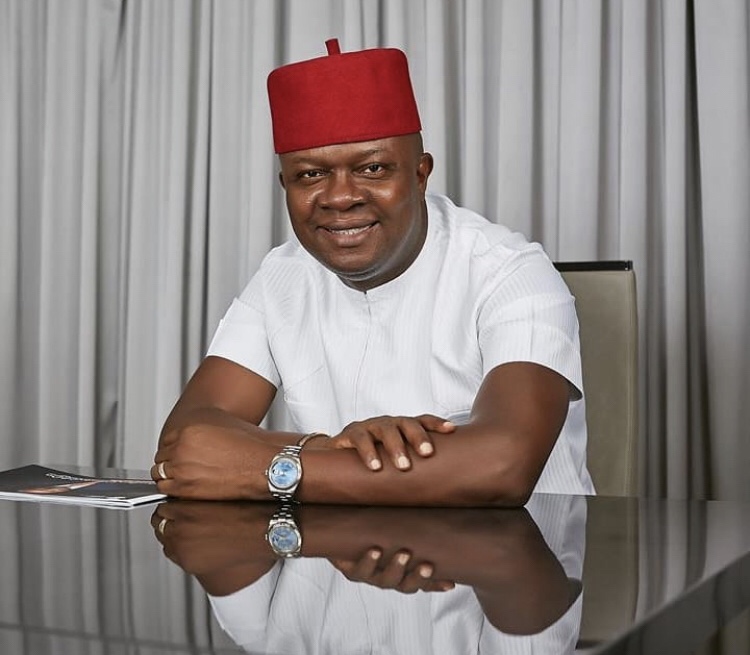 Prior to his appointment as the CEO of Transcorp, he had17 years experience in the banking sector. He worked with notable Nigerian banks including NAL Merchant Bank, Diamond Bank, Continental Trust Bank, FSB International Bank, Standard Trust Bank, United Bank for Africa and Bank PHB.

Between 1995 and 2000, he was the Head of Commercial Banking at Diamond Bank Plc. He proceeded to become the business manager at the United Bank for Africa (UBA) in 2000.

He left UBA for Keystone Bank as the Global Transaction operation in 2008.

In 2011, Val Ozigbo was appointed the Chief Executive Officer of Transcorp Hotels Plc, a diversified conglomerate with strategic investments and core interests in the hospitality, agribusiness and energy sectors.

While at Transcorp, Val Ozigbo developed five new projects worth over $500 million including two new hotels in Lagos and Port Harcourt as well as other retail facilities.

In 2018, Val Ozoigbo retired as the CEO of Transcorp Hotels Plc. 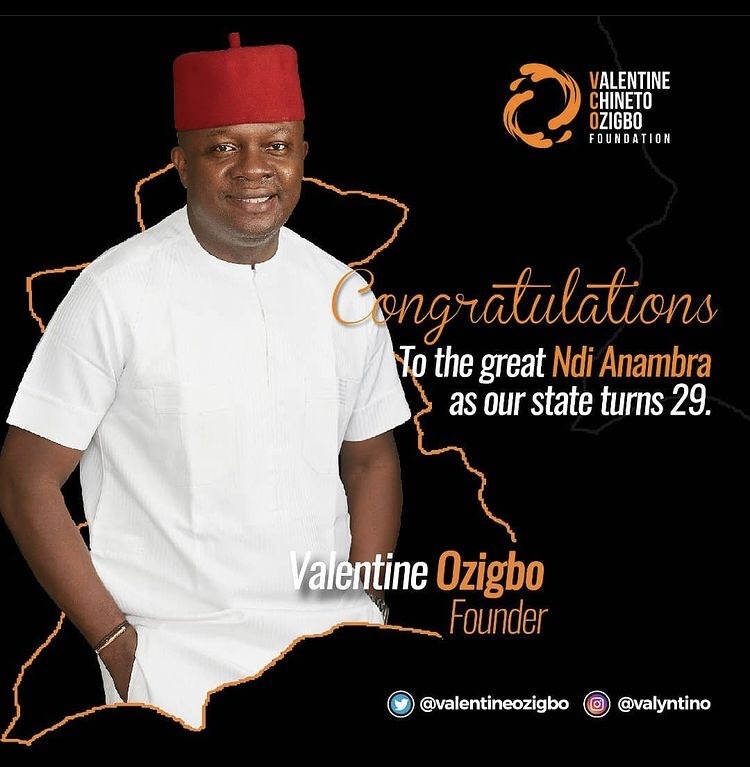 In June 2021, Valentine Oxoigbo was declared the winner of the PDP’s primaries held in Awka, Anambra capital.

In 2018, he was conferred the award of a Distinguished Alumni of the Lancaster University. 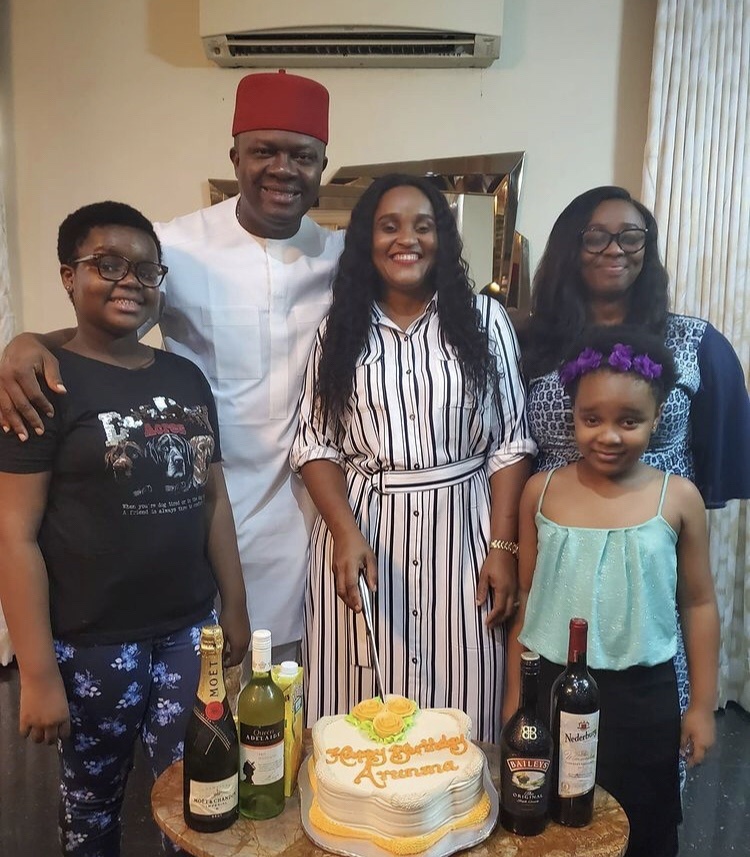