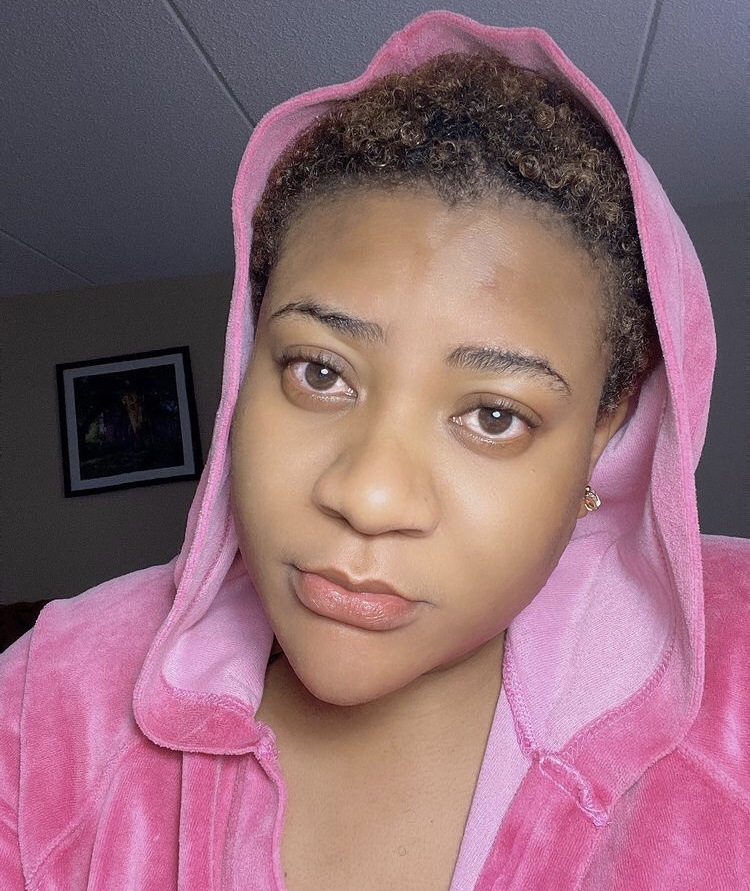 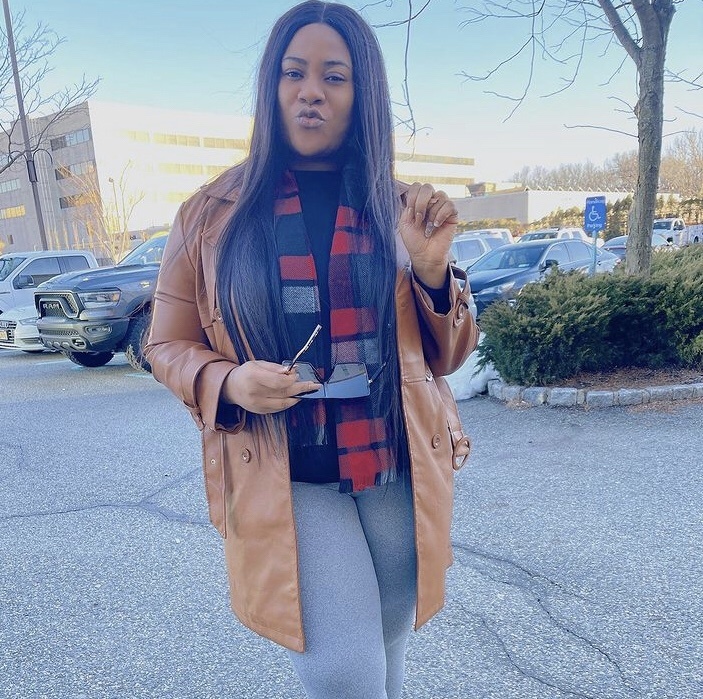 Nkechi Blessing holds a diploma in Theatre Arts from the University of Lagos and a degree in International Relations from Houdegbe North American University, Benin Republic.

Nkechi Blessing’ picked interest in acting at a very young age. However, she started acting in 2008 after she met Kemi Korede.

She featured in her debut movie “Omo Bewaji”. She also featured in Emem Isong’s movie “Through Fire”.

In 2012, she featured in the movie Kafila Omo Ibadan. 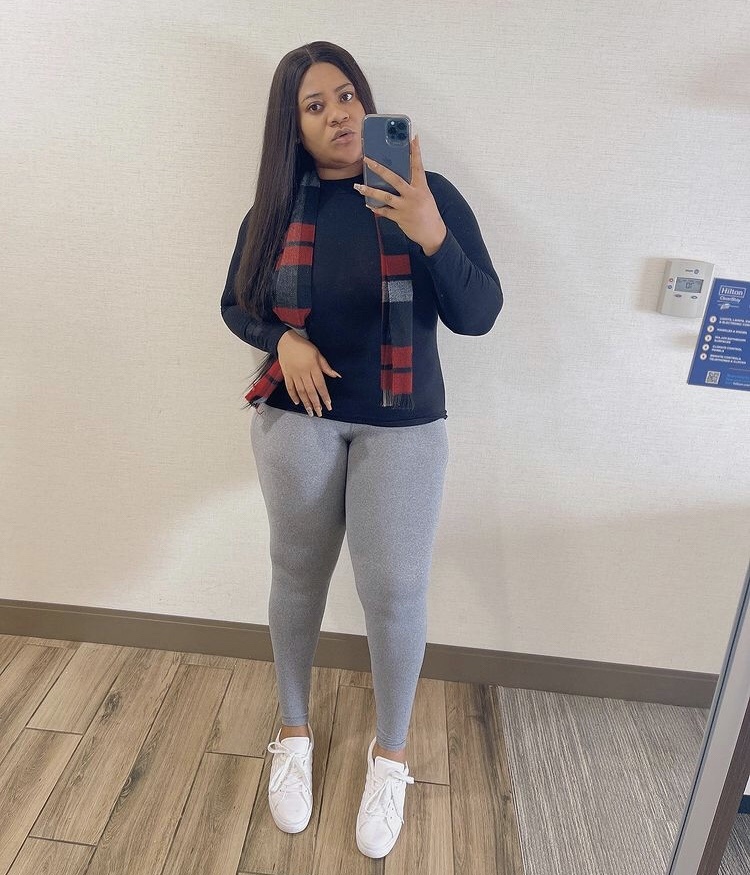 As a producer, Nkechi Blessing produced her debut movie “Omoge Lekki”. She is also the producer of Fiditi, Church Girls and Don

Nkechi Blessing has worked alongside series of Nollywood actors and actresses including Kenny George, Saheed Balogun, Peter Ijagbemi, Temitope Osoba and many others. 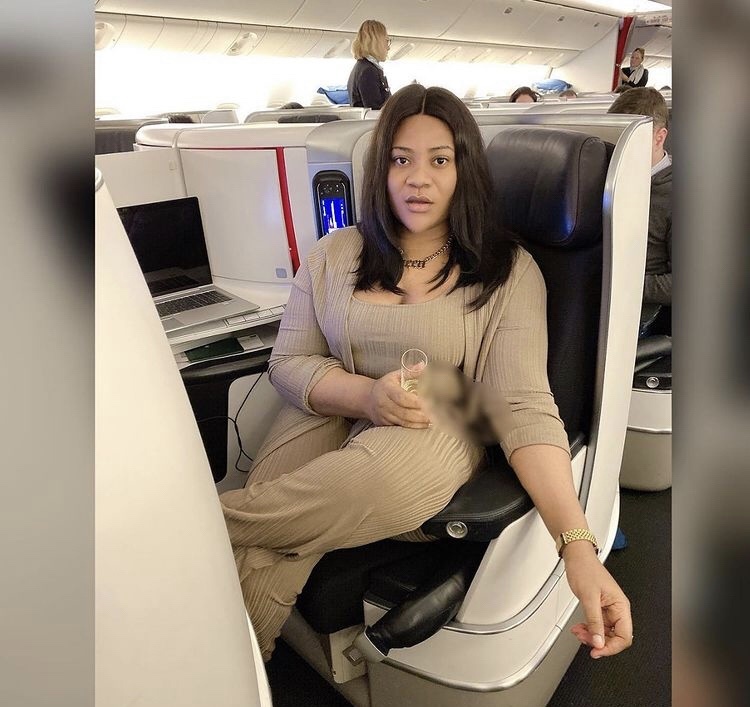 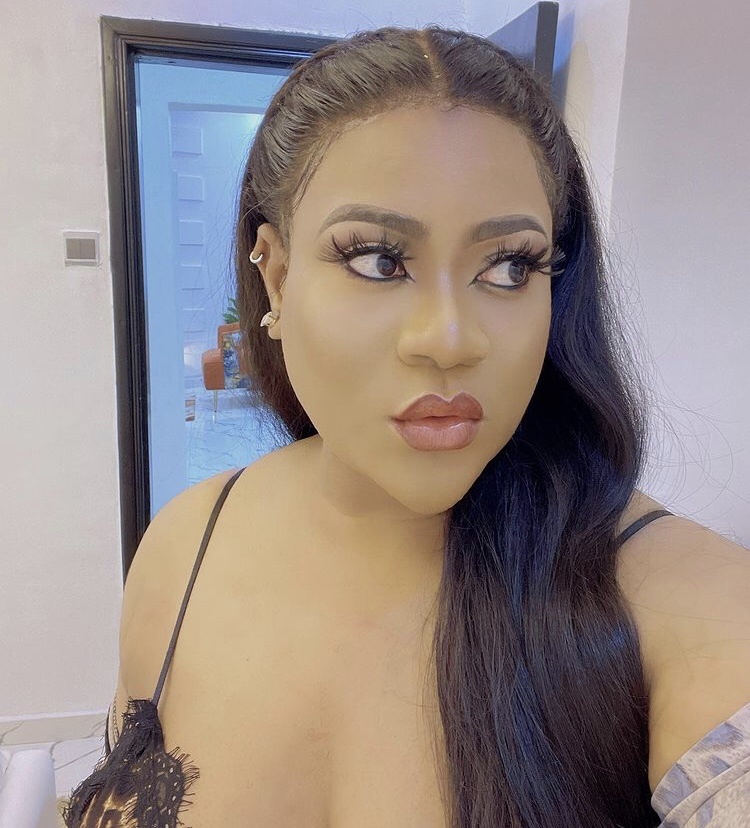 Though Nkechi Blessing is not married, She was in a relationship but broke up with her boyfriend in November 2019. She has a daughter.