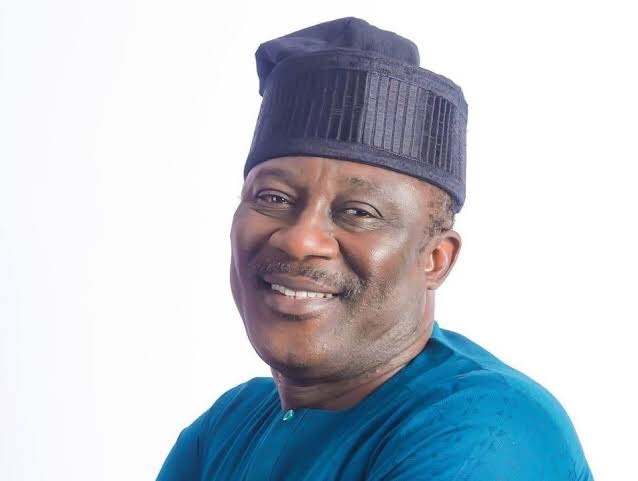 Senator Smart Adeyemi is a Nigerian Journalist, politician and lawmaker. He is the senator representing Kogi West in the 9th National Assembly. Smart Adeyemi was born on 18th August 1960 in Kogi State, Nigeria.

Smart Adeyemi attended Federal University of Technology Owerri (FUTO). He holds a post-graduate diploma in Public Relations, diploma in Law, advanced diploma in Mass Communication, and master’s in Public Administration all from the same university. 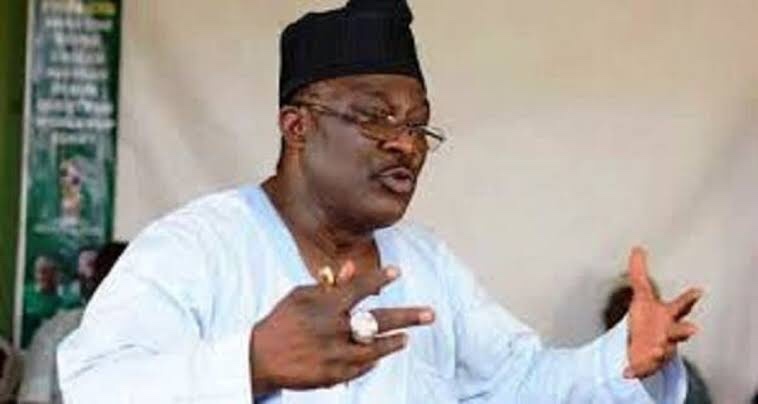 Smart Adeyemi is a journalist. He was the National President of the Nigerian Union of Journalists from 1999 to 2006.

In 2006, Sen. Adeyemi picked nomination form to represent Kogi West under the Peoples Democratic Party (PDP). He won the party primaries and was elected for a first term in office.

While in the Senate, Adeyemi was the chairman senate committee on Privatization, Industry, Federal Character & Inter-Government Affairs and the vice chairman of the Northern Senators Forum. 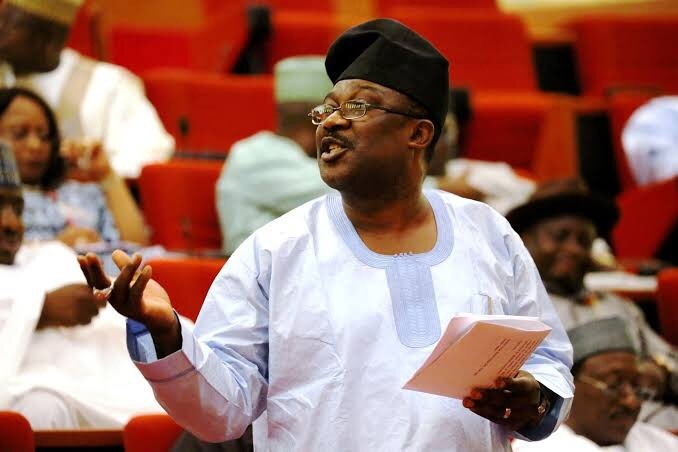 In 2015, Adeyemi was defeated by Senator Dino Melaye in the 2015 general elections.

Adeyemi defected to All Progressive Congress (APC). He lost to Dino Melaye in the 2019 gubernatorial election.

However, he defeated the incumbent lawmaker Dino Melaye of Peoples Democratic Party (PDP) in a supplementary election ordered by the Supreme Court. 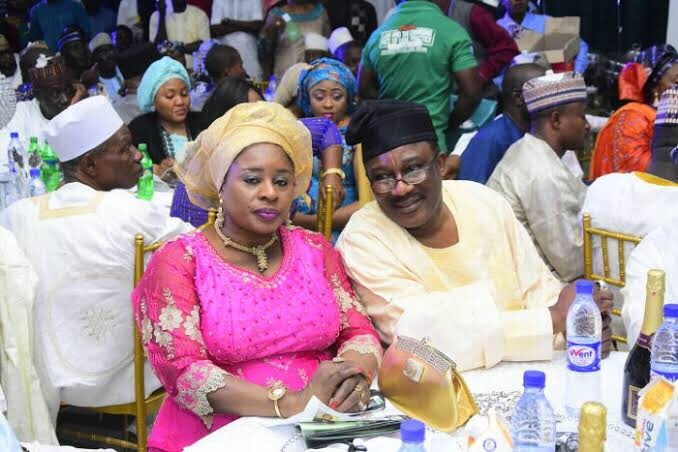