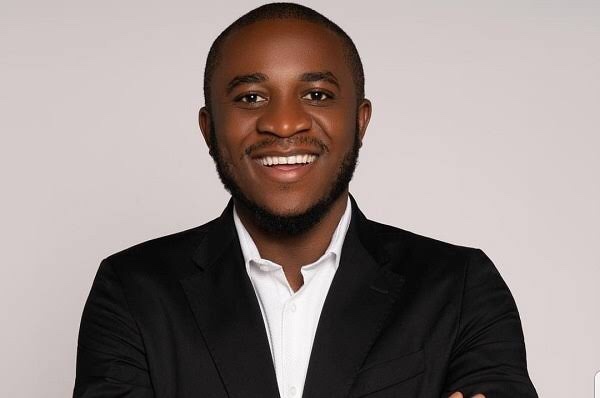 Obinwanne Okeke popularly known as Invictus Obi is a Nigerian entrepreneur and IT guru. He is the owner of Invictus Group of Company. He was sentenced to 10years in prison for 2 counts of computer and wire fraud. Invictus Obinwanne Okeke was born on November 9, 1987 in Nzagha, Ukpor, Dunukofia Local Government Area of Anambra State.

Invictus Obinwanne Okeke had his basic education in Anambra State. He holds a Bachelors and Masters degree in International Relations and Counter-Terrorism with distinction from Monash University in Australia. 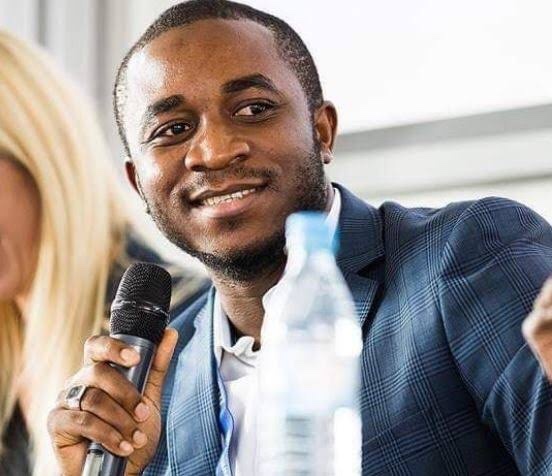 Invictus Obinwanne Okeke prior to starting his own company gathered, structured, implemented and monitored various private property investments in African and Australia.

In 2009, he founded Invictus group of companies. He also founded “Inter Alia” – a Literacy Africa project.

In 2017, he was nominated for the Africa’s most prestigious award for businessmen, the AABLA Awards and his business Invictus Group of Company was awarded Africa’s Most Innovative Investment Company of the Year 2017 Award. 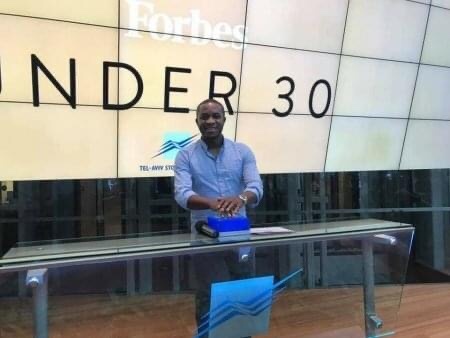 In 2018, Invictus Obinwanne Okeke was featured on BBC’s tv program “Focus on Africa” where he was described as an “inspiring” entrepreneur. 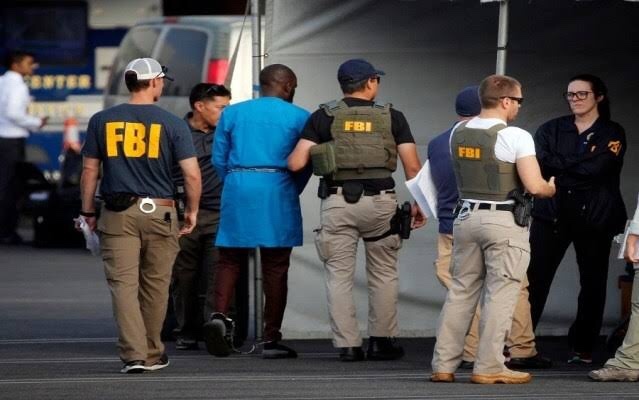 In August 2019, Invictus Obi was arrested by the Federal Bureau of Investigation (FBI) at the Dulles International Airport while about to leave the United States. He was arrested for alleged involvement in an $11 million scam.

On August 19, 2019, the Department of Justice indicted over 80 Nigerian nationals for their involvement in wire fraud. This led to arrest many others for alleged wire fraud.

He pleaded not guilty to the allegations of massive, coordinated, business e-mail compromise scheme” before Michael Nachmanoff, a magistrate with the District Court of Eastern District of Virginia.

In October 2019, a Federal High Court in Abuja ordered the forfeiture of N280M found in his personal account pending the outcome of his trial.

In June 2020, Invictus Obi pleaded guilty to the allegations against him. According to his plea agreement, he stated that he participated in the events for which he was charged for ‘knowingly, intentionally and unlawfully and not as a result of an accident, mistake or other innocent reason.’

He agreed to forfeit all interest in all fraud related assets and his right to appeal.

Invictus Obinwanne Okeke was sentenced to 10 years in federal prison on February 16, 2021. 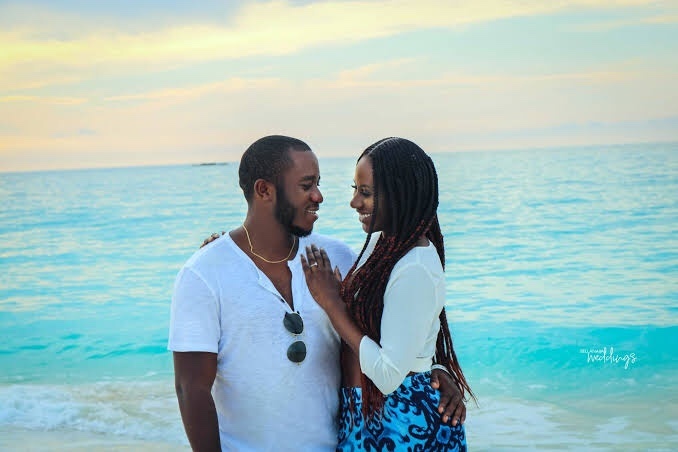 In March 2019, Invictus Obinwanne Okeke proposed to his fiancée Onyinye during a vacation in picturesque Island of the Bahamas.

Invictus Obinwanne Okeke is estimated to worth currently unavailable