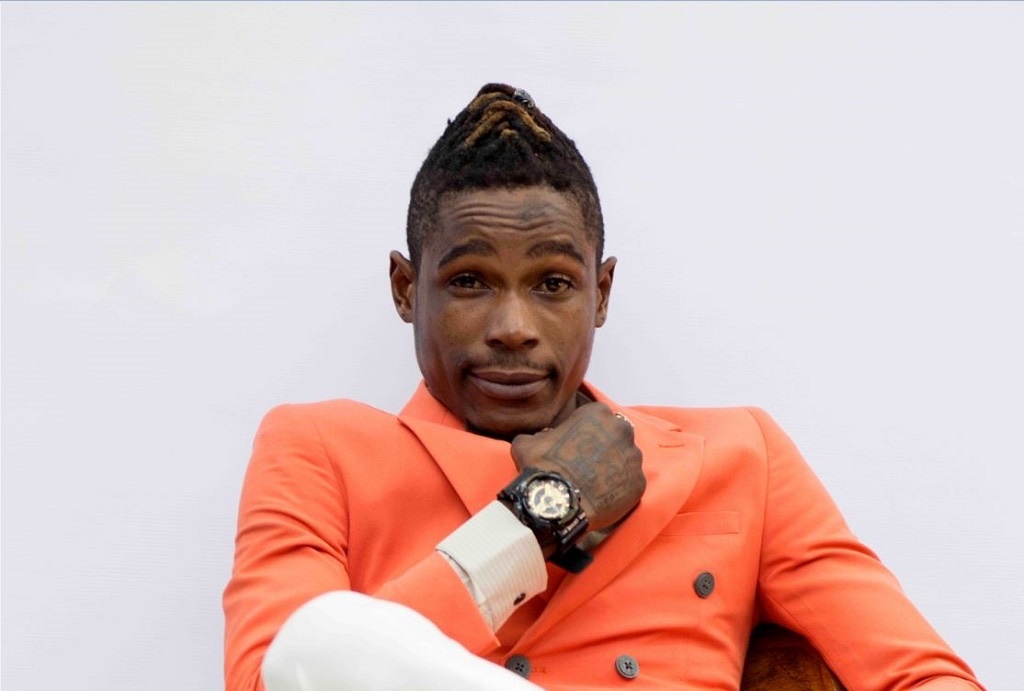 Soul Musaka popularly known as Soul Jah Luv is a Zimbabwean musician, singer, songwriter and performing artist. He is ooo for his songs “Ndini Uya uya” and “Gum-kum”. Soul Jah Luv was born on November 22, 1989. 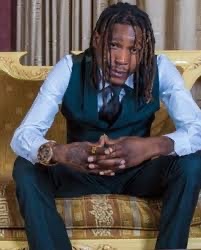 Soul Jah Luv started his career while he was still in high school. Though he did not make much impact in the Zimbabwean music industry then, he was persistent in his career as a musician.

Ash Wednesday: Everything you need to know

In 2013, he won the best collaboration and the best upcoming artist in the 2013 Zim Dancehall Awards. He wrote a song in honor of Zimbabwean President Robert Mugabe. Soul Jah Luv won R2500 as the third best male dancehall artiste.

I Don’t Care and many others

He has collaborated with artists like Akins, Silent Killer, Shinsoman, Nox Guni and so on. 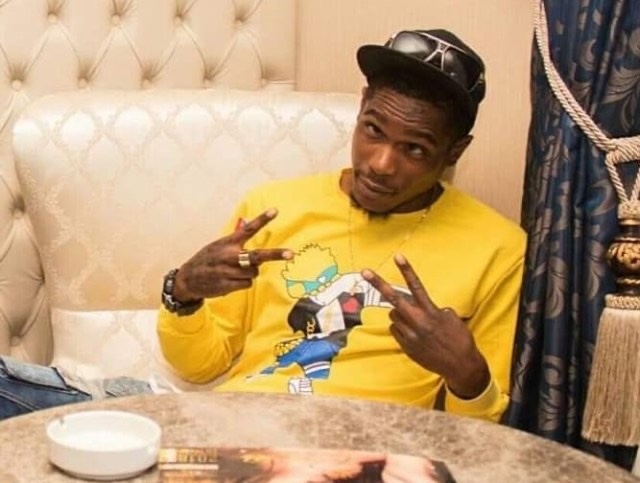 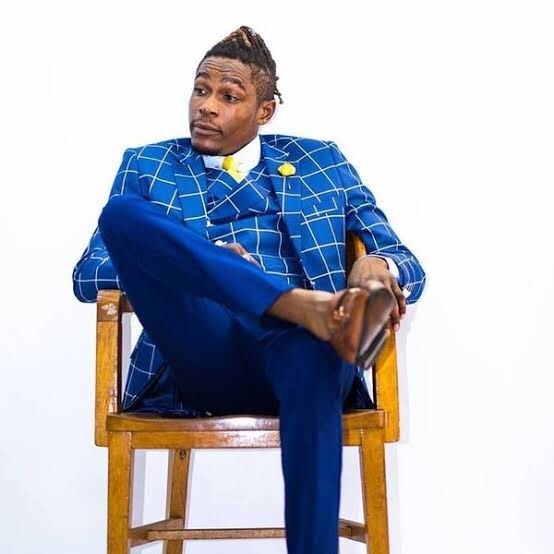