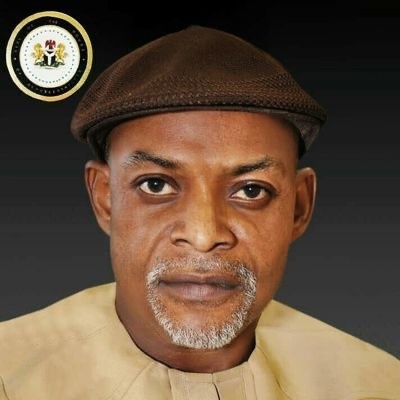 Ossy Chinedu Prestige was a Nigerian politician, custom broker and businessman. He was the honorable member representing Aba North/South in the Federal House of Representatives. Ossy Prestige was born on 24th January 1965.

Ossy Prestige holds a degree in Government and Public Administration from the Abia State University Uturu. He proceeded to Lloyds Maritime Academy London, United Kingdom where he obtained an MBA in Shipping and Logistics. 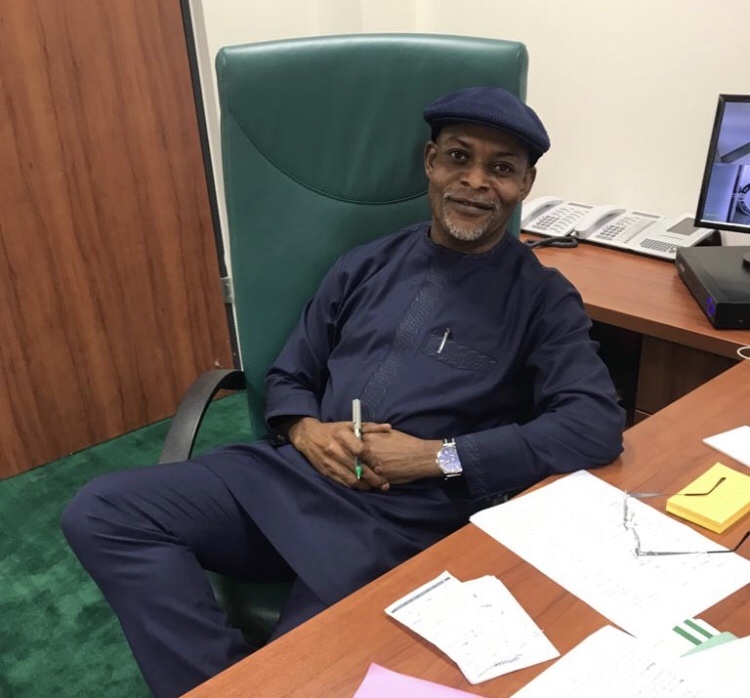 Hon Ossy Prestige was a professional custom broker, a shipping consultant and an importer of various merchandise. He was a successful businessman based in Aba, the commercial city of Abia State.

Ossy Prestige was the first deputy president of the Aba Chamber of Commerce, Industry, Mines and Agriculture (NACCIMA)

In 2002, he was the Treasurer of the Association of Nigerian Licensed Customs Agents (ANLCA), Onne Sea Port Chapter and the Secretary between 2003 and 2008. 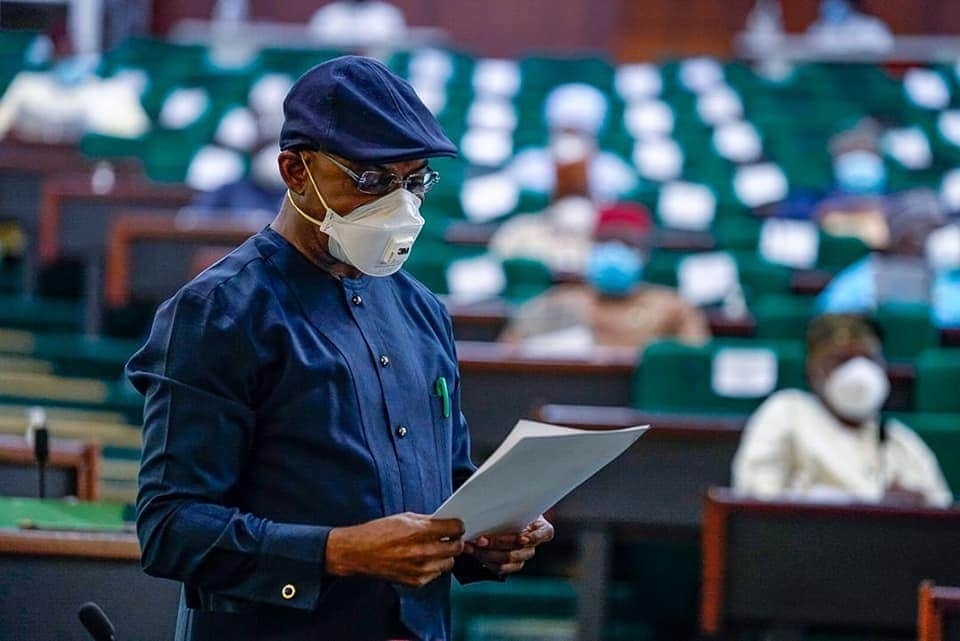 Hon Ossy Prestige picked nomination form to represent Aba North/South in the National Assembly under the All Progressive Grand Alliance (APGA) in 2015.

He won the party primaries and was subsequently elected to succeed Hon. Uzo Azubuike in the Federal House of Representatives.

As a member of the Federal House of Representatives, Ossy Prestige carried our series of constituency projects. Some of his projects were

He is a member of the Rotary Club of Eziukwu Aba and one of the highest donors.

Ossy Prestige was a members of the Ad Hoc Committee of the House of Representatives to determine why the Eastern ports are not functioning. 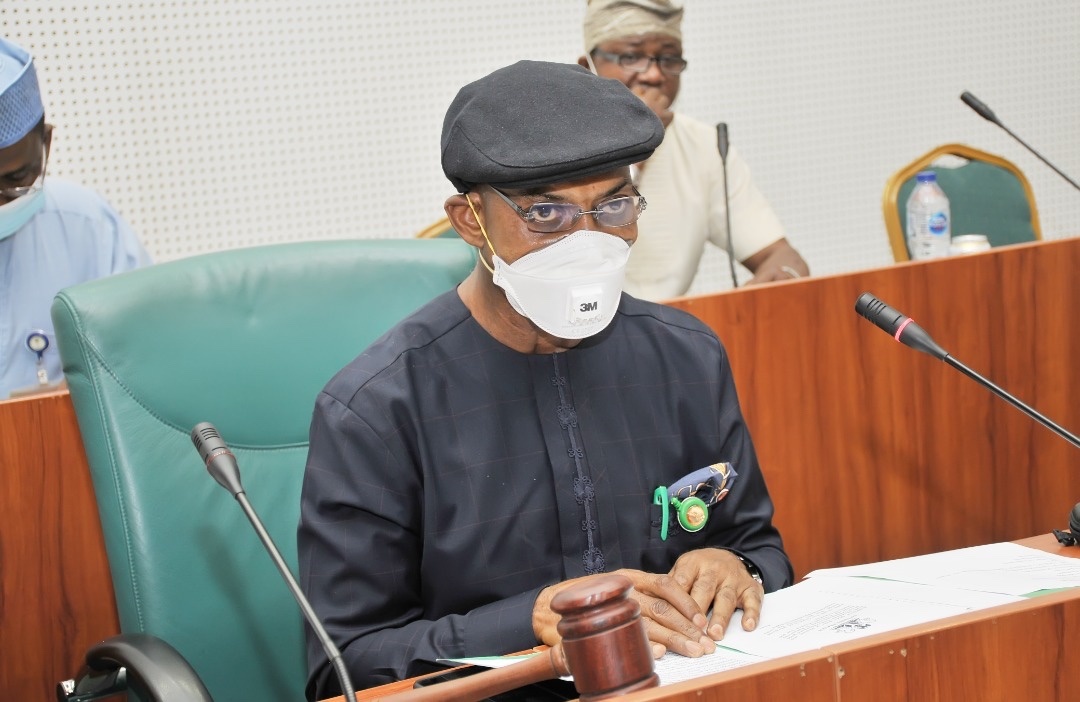 Hon Ossy Prestige was married to Rotary Ann Precious. He is a member of the Presbyterian Church denomination. 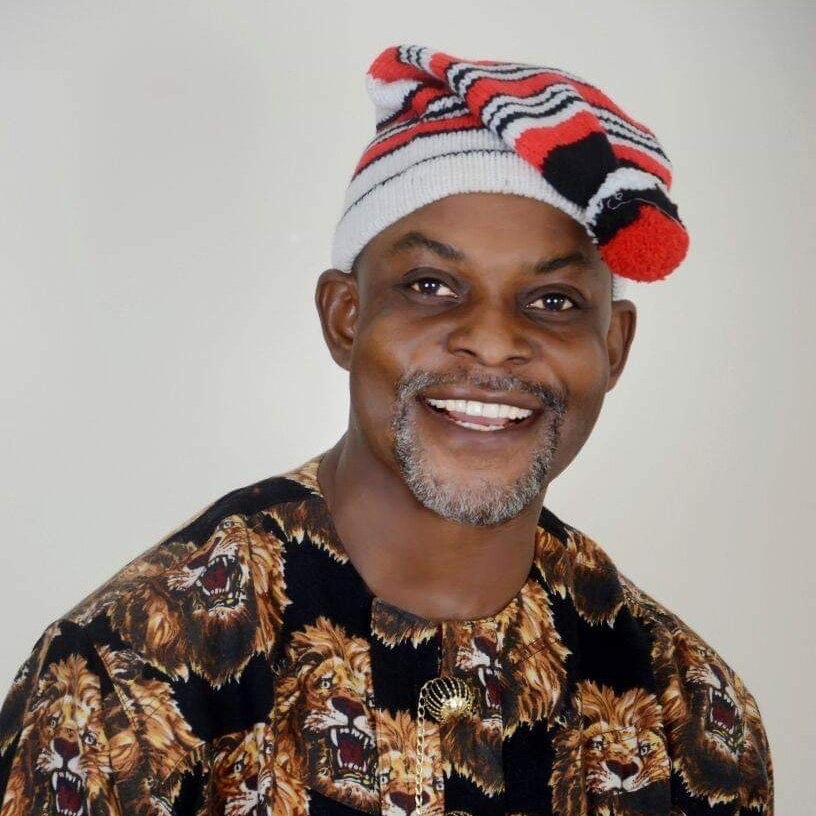 On 8th of February 2021, Ossy Prestige died of undisclosed illness. Confirming his death, Benjamin Kalu, the house spokesman said he has been receiving treatment both in Nigeria and abroad in the past few months.