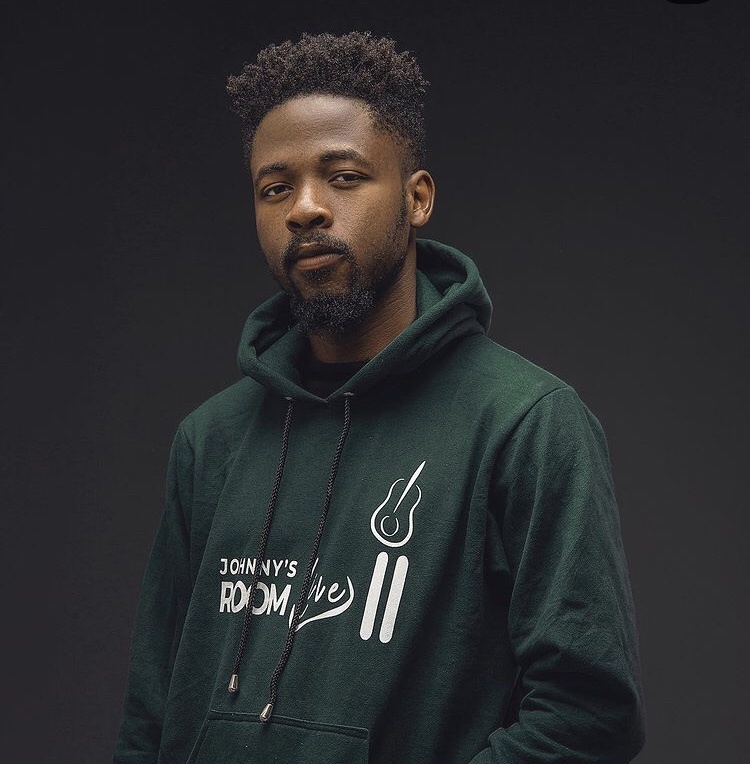 John Ighodaro popularly known as Johnny Drille is a Nigerian record producer, songwriter and singer. He gained popularity after he released a cover for Aww by Di’ja. Johnny Drille was born on July 5th, 1990 in Edo State.

Johnny Drille holds a degree in English and Literature from the University of Benin. 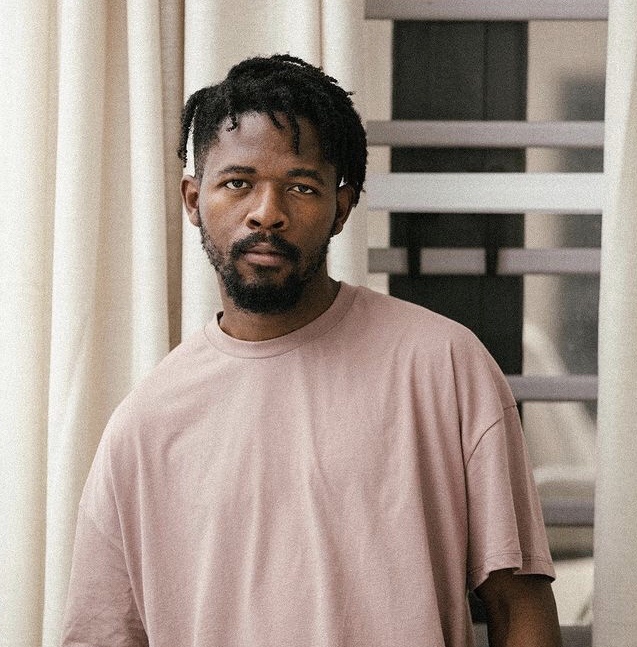 Johnny Drille started singing at a very young age. He used to sing in his father’s church. He and his siblings where in the church choir.

By 2001, Johnny Drille have learnt how to play the piano. He and his sister was part of the ‘Soul Awakening Signers’

Subsequently, Johnny Drille contested one the 6th edition of the MTN Project Fame West Africa. He did not win the competition but he was one of the top 10 finalists. 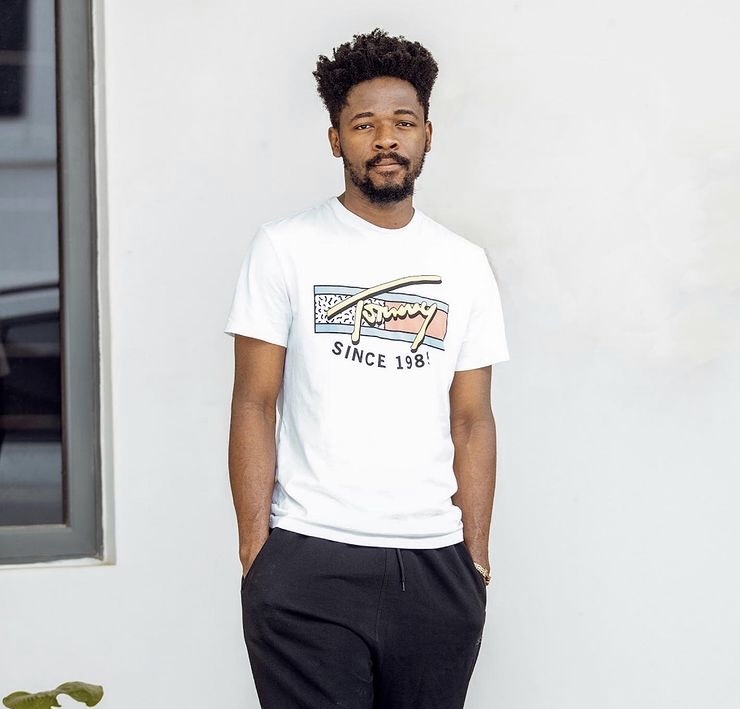 He came to the limelight after producing a cover of “Awww”, a hit track by Mavin artist Di’ja in 2015.

Johnny Drille released his first single ‘Wait for me’ and subsequently released ‘Love Don’t Lie’ both in 2015.

He featured in Ric Hassani’s song ‘My Love’, Chinko Ekun’s song ‘Calling, and Niniola’s ‘Start All Over’.

In 2018, he featured award winning musician Simi in his hit single ‘Halleluya’

Some of Johnny Drille’s songs are

He has featured series of Nigerian artist including Clay, Niniola, Simi, Ric Hassani, Ill Bliss and many others.