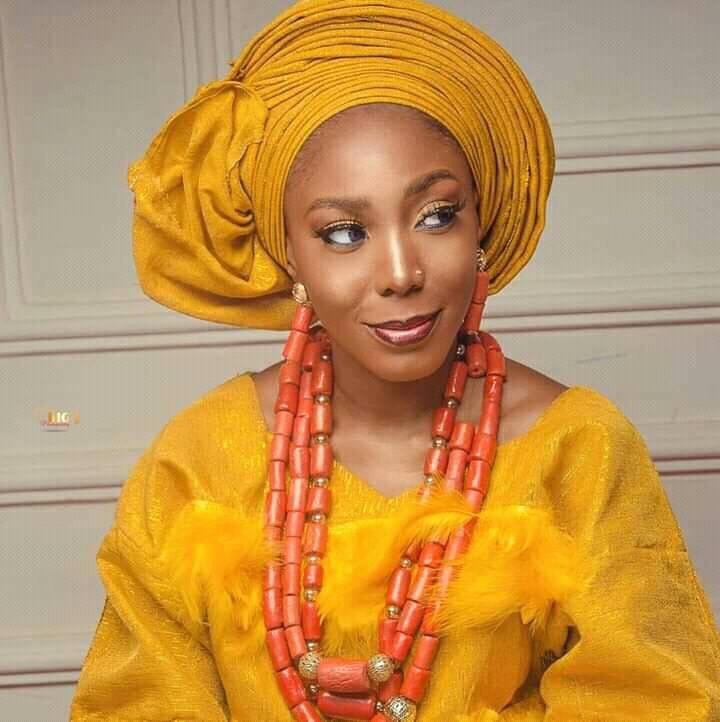 Kamuche the Editor of Adaigbo Blog passed away on 9th February 2021 after a brief illness.

It conveys her condolences to her family , friends and those she left behind .

Kamuche is survived by her parents , brothers and sisters .

Burial arrangements will be announced by family in due course.