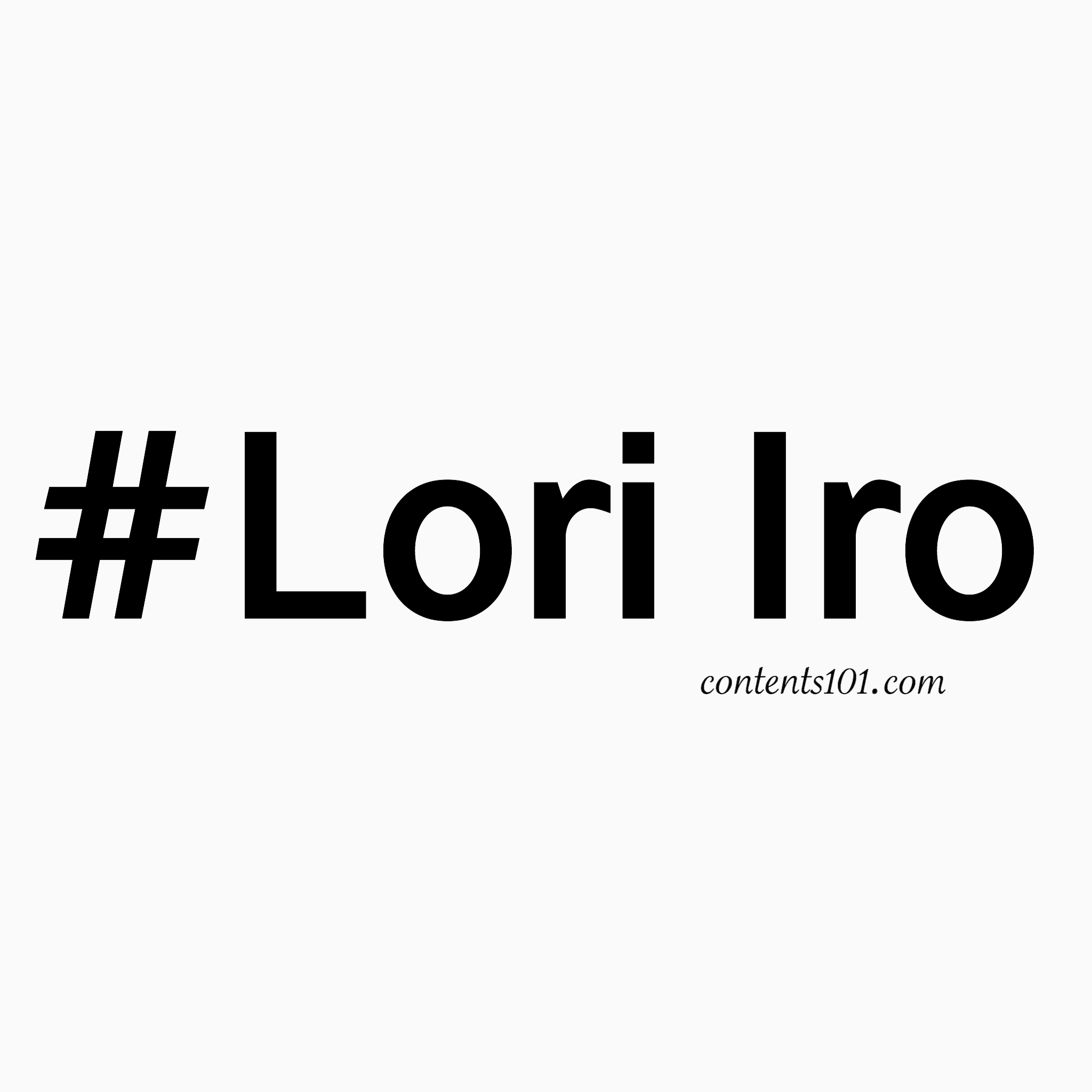 ‘Lori iro’ is a recent trend on Twitter and across other social media platforms. The ‘Lori Iro’ trend have gone viral on both twitter and Instagram.

Since the trend, many have wondered and searched for the meaning of the phrase ‘Lori Iro’. ‘Lori Iro’ is a Yoruba phrase which simply means ‘on top lies’. The trend have been used to highlight the lies commonly told in our society.

The ‘Lori Iro’ trend originated from a viral video of a Yoruba evangelist. The evangelist while preaching highlighted on the lies commonly told during valentine. He ended each of the phrase with ‘Lori Iro’.

Video of the year! 😂 pic.twitter.com/PNAT4jQVJ4

Video of the year! 😂 pic.twitter.com/PNAT4jQVJ4

On today's episode of #lori_iro, sha search your heart and go and change, Good morning pic.twitter.com/0U4oxYGeJJ

Good day
"I don't want your wife to break my head" and gentlemen.#lori_iro

"My long term career plan is to become a consultant working with Private and Governmental Organizations in my home country".

Buhari: Nigeria will be great again during my administration #lori_iro

How I made six figures in 2weeks

I avoided error due to parallax#lori_iro