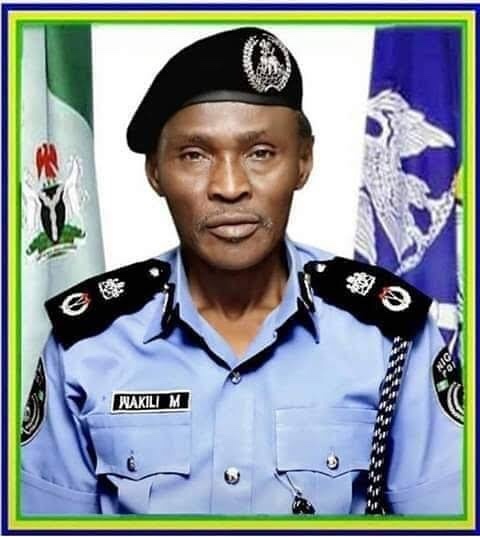 CP Wakili had his basic education in Gombe state where he was raised. He proceeded to University of Maiduguri where he obtained a BA in Languages and Linguistics. In 1986, he participated in the National Youth Service Corp (NYSC). 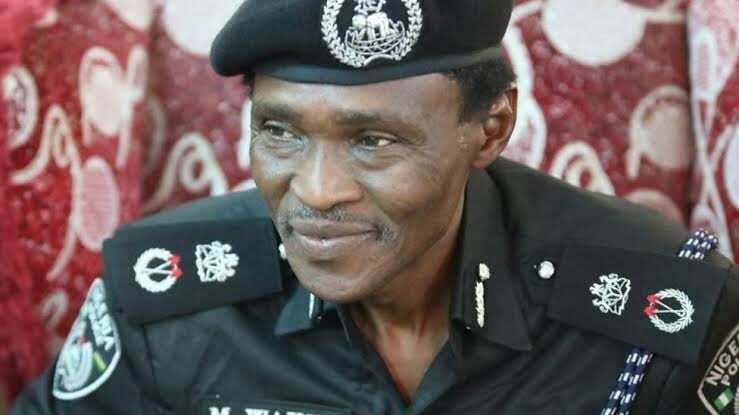 In 1989, CP Wakili was commissioned as an Assistant Superintendent of Police (ASP) and posted to Malumfashi Local Government in the present day Katsina State.

He was a Divisional Police Officer at the Tafawa Balewa LGA in Bauchi State. He led the operation that cleared Bauchi-Darazo road of incessant cases of armed robbery in Zalanga community. 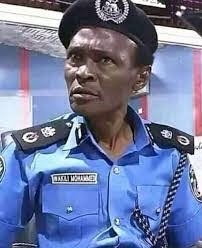 CP Wakili worked in various commands while in the Nigerian police as well as 2iC Operations in Kano, Lagos Police commands and Peace Keeping operations in the Democratic Republic of Congo.

In 2003, CP Wakili was among the pioneer staff of the Economic and Financials Crimes Commission (EFCC). He worked in EFCC for 12 years.

CP Wakili was promoted to a commissioner of Police and posted to Kano State Police Command which made way for Ibrahim Magu to be appointed as the acting chairman of EFCC.

While a Commissioner of Police in Kano state, he was diligent and worked elegantly to curb crime in the state.

During the 2019 general election CP Wakili arrested the deputy governor of Kano State, Nasiru Gawuna, and commissioner for local government and chieftaincy affairs, Murtala Sule Garo, into custody to prevent rigging of elections.

CP Wakili retired from the Nigerian Police on Friday 24, May 2019. 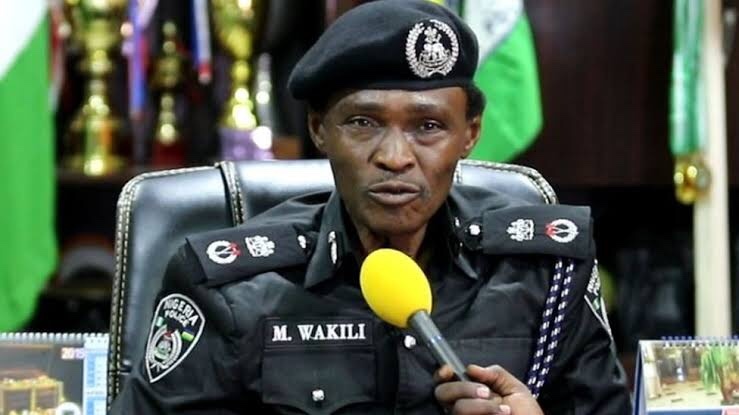 CP Wakili is married with a wife, 17 children and 1 grandchild. His grandfather Turaki Jamnati, was a palace guard in the Gombe emirate. His father was a head of the Gombe Native Authority Police. He is a Muslim

CP Wakili was reported to have been killed in a fatal motor accident in February 2021. However, reacting the rumor, he said he is hale and hearty and was not involved in any accident.