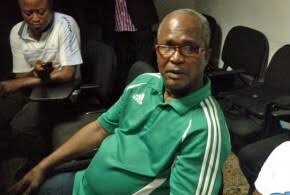 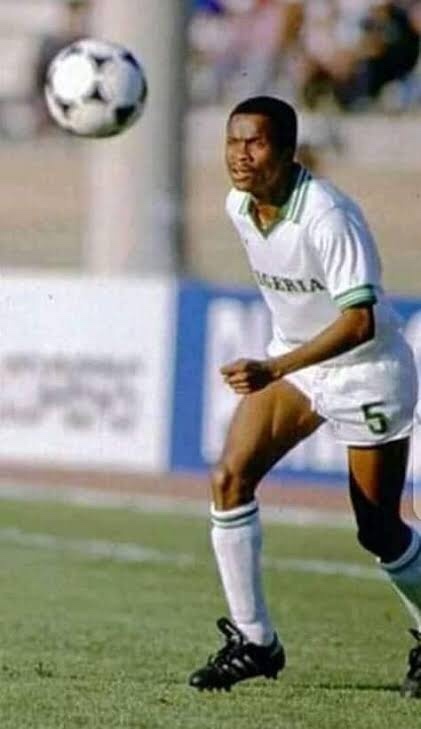 In 1984, he was one of the players for the African Cup of Nations competition where Nigeria ended the tournament as a runner up behind Cameroon National Team.

In 1988, he participated in the African Cup of Nationa. Nigeria came runner up behind Cameroon for a second time in a row.

Sofoluwe won the Nigerian league in Ibadan giants 3SC in the 1982/1983 season.

Yisa Sofoluwe retired from the Nigerian National Team in 1988.

Yisa Sofoluwe is married with children 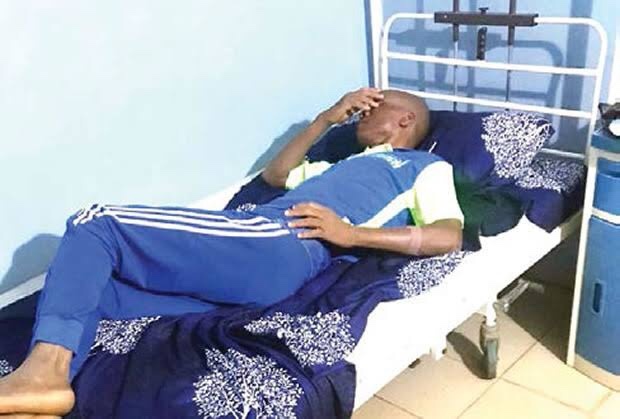 Yisa Sofoluwe died at the Lagos University Teaching Hospital (LUTH). According to reports, Sofoluwe who have been in coma for five days was diagnosed of mild cerebral atrophy.