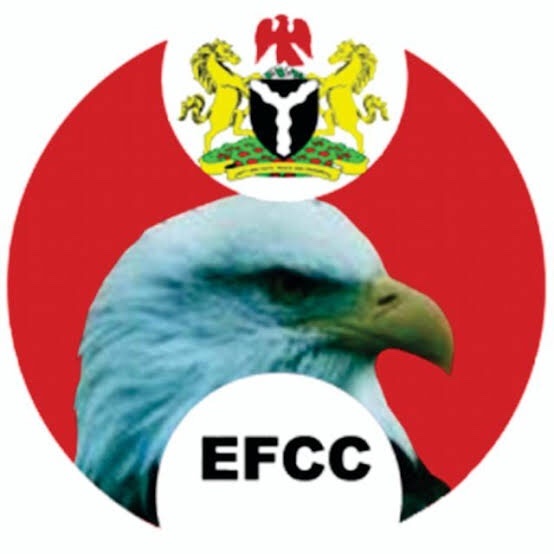 The Economic and Financials Crimes Commission (EFCC) was established in 2003 by the President Olusegun Obasanjo Regime. EFCC is a law enforcement agency charged with the responsibility of investigating financial crimes and money laundering.

History and Chairman of EFCC

The Economic and Financials Crimes Commission (EFCC) was established after the Financial Action Task Force on Money Laundering (FATF) ranked Nigeria as one of the countries that is not cooperative in the international community’s efforts to fight money laundering.

After the establishment of EFCC, Nuhu Ribadu was appointed the Chairman of EFCC. By 2005, the commission has made notable arrests including Diepreye Alamieyeseigha.

By September 2006, EFCC was investigating 31 of 36 governors for various financial crimes. In 2008, EFCC launched an investigation against Senator Iyabo Obasanjo-Bello, the daughter of former president Olusegun Obasanjo for receiving N10 million ($100,000).

In June 2008, Nuhu Ribadu was replaced as EFCC Chairman by Chief (Mrs) Farida Mzamber Waziri. The Economic And Financials Crimes Commission launched a website that contains the list of most wanted criminals