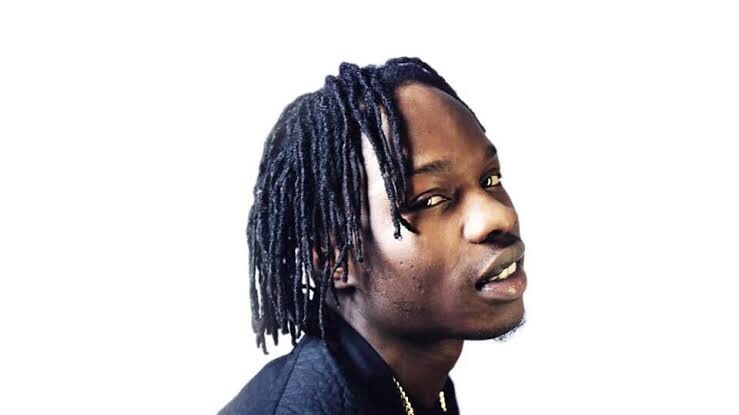 Who is Naira Marley?

Azeez Fashola popularly known as Naira Marley is a Nigerian Afrobeat and hip hop musician and song writer. Naira Marley was born on May 9th, 1994 in Agege, Lagos State. He got his name from the legendary reggae musician Bob Marley. Naira Marley fans refer to themselves as Marlians. 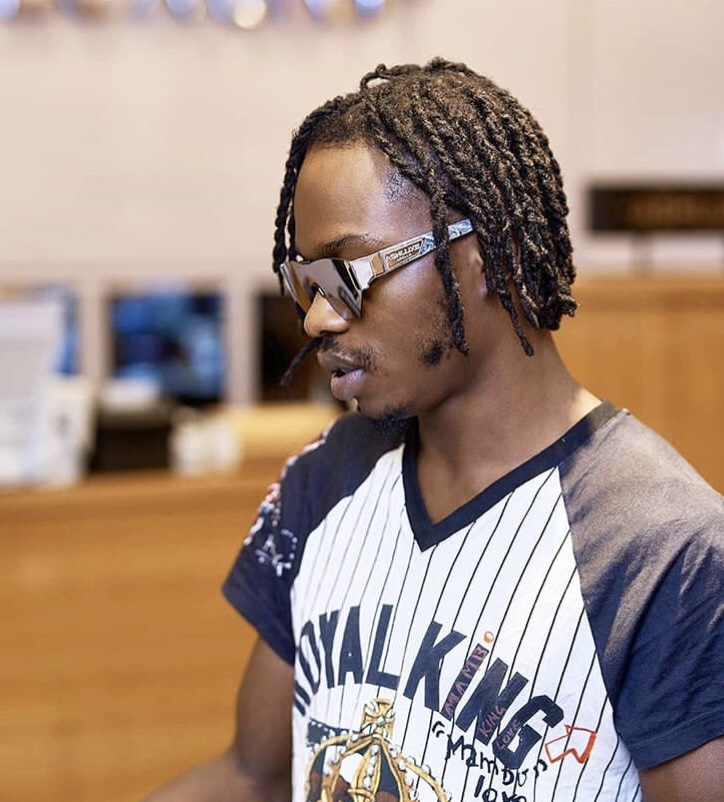 Naira Marley said he preferred a career as an MC and a voice artist but in 2014, he picked interest in music after rapping in one of his friends studio session. His friends encouraged him to venture into music and he did. He released the Max Twigz-assisted track “Marry Juana”

In 2018, Issa Goal was used in the 2018 FIFA World Cup as Super Eagles theme song. The remix was released in June 2018 and it featured Olamide, Lil Kesh, Falz, Simi and Slimcase.

In 2019, Naira Marley’s hit single Soapy was nominated as street song of the year in the City People Music Awards. He was also nominated as Artiste of the Year, Male Category  in the same award.

On 10th May 2019, Naira Marley was arrested alongside Zlatan Ibile, Adewunmi Adeyanju Moses and Abubakar Musa by the Economic and Financials Crimes Commission(EFCC). Zlatan and others were released while Naira Marley was charged to court with 11 counts of fraud before a Federal High Court in Ikoyi, Lagos.

In January 2020, the Nigerian police filed a suits against Naira Marley alongside his brothers, Idris Fashola and Babatunde Fashola, along with one of their cousins, Kunle Obere while he was in the United States. Naira Marley was accused car belonging to one Adelekan Ademola before the police got involved.

Justice Tajudeen Elias of the Magistrate Court dismissed the charge after receiving a settlement agreement between the complainant and Naira Marley and the other defendants. 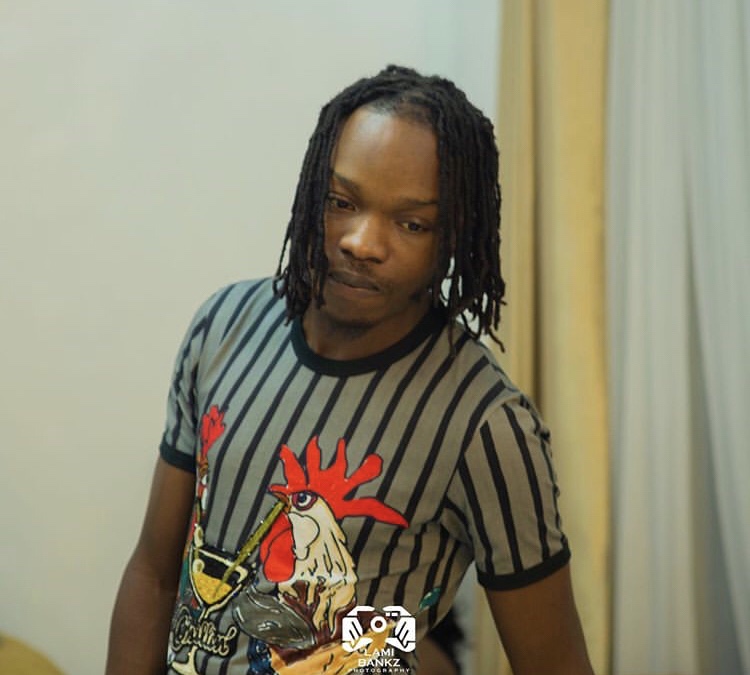 Naira Marley is estimated to worth $700,000. He also owns exotic cars which included 2019 Bentley Continental.

Naira Marley is married to two wives and has four kids.