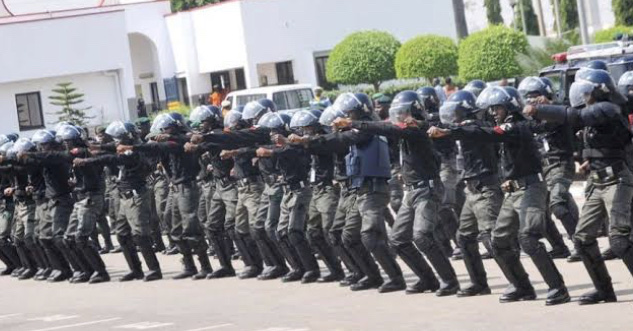 Just like in the Nigerian army, there are ranks for police officers in Nigeria. The Inspector General of Police is the higher rank while the constable is the least rank in the Nigerian police force.