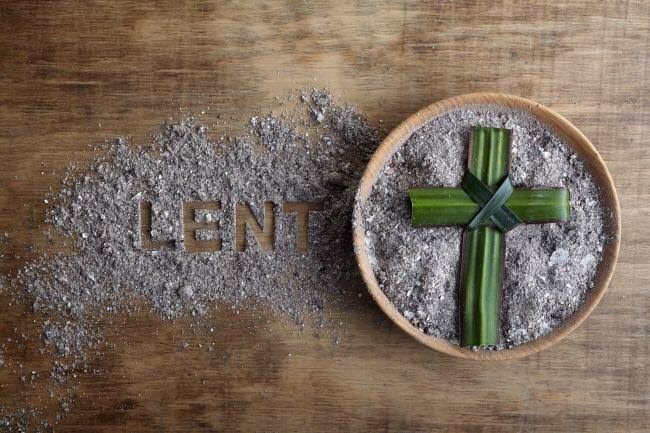 Ash Wednesday marks the beginning of lent for various Christian denominations. It’s a day mapped out by Christians to fast and pray. Participants are obliged to abstain from meat on Ash Wednesday. The Ash Wednesday is observed mostly by Catholics, Anglicans, Lutherans, Methodists, Moravians and Nazarenes.

The name Ash Wednesday is derived from placing ash on the forehead of Christians reminding the to  “Repent, and believe in the Gospel” or the dictum “Remember that you are dust, and to dust you shall return.” The ashes used on Ash Wednesday is prepared by burning the palms from the previous Palm Sunday.

Christians observing Ash Wednesday are obliged to abstain from meat. It also recommended that they fast. In many places Christians fast a whole day till sunset especially in India and Pakistan. Western Christians traditionally broke the Lenten fast, which is often known as the Black Fast.

In the Roman Catholic, once you are up to 14 years age according to canon law 1252, you are obliged to abstain from meat and fast. While some Roman Catholics fast during lent, others whose health enables them can fast on Ash Wednesday and Good Friday.

During Ash Wednesday ashes are smeared on the faces of the congregation to commemorate that “we are dust and unto dust we shall return”. The quote is an illustration from the Bible passage Genesis 3:19.

The ashes are gotten from burning the palm fronds from the previous Palm Sunday.

Pope Gregory is credited with the custom saying “remember we are dust and unto dust we shall return”. However in 1969, during the revision of the Roman Rite, an alternative formula was introduced.

“Repent, and believe in the Gospel” from the Bible passage Mark 1:15 was chosen as an alternate formula.

The date of Ash Wednesday vary depending on the date for Easter. The earliest date Ash Wednesday will ever occur is February 4th while the latest date will be March 10th. However, Ash Wednesday have never occurred in on the 29th February during a leap year but will occur for the first time in 2096. Ireland observers National No Smoking Day on Ash Wednesday.