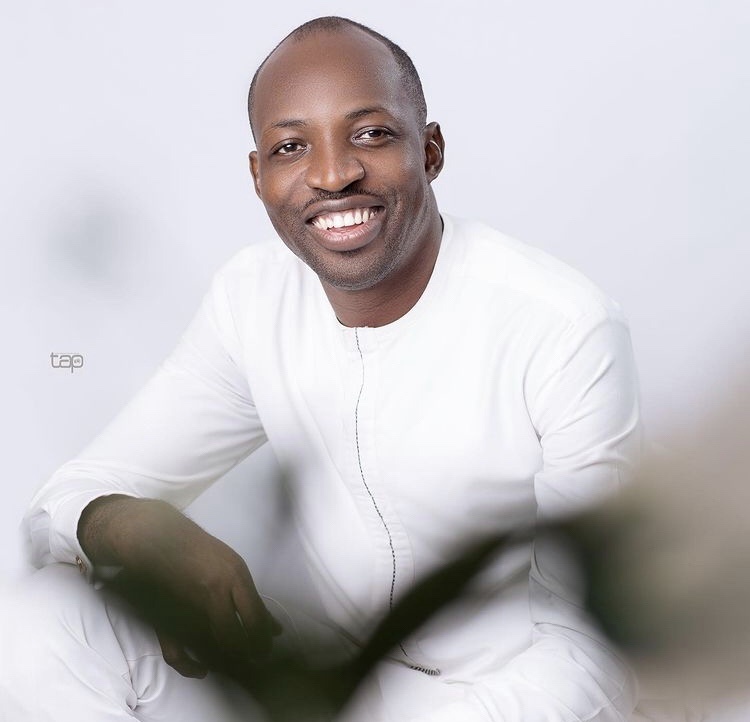 Dunsin Oyekan is a Nigerian gospel singer, songwriter, instrumentalist and music producer. He is the convener of Code Red Worship Experience. Dunsin Oyekan was born on 5th of November 1984, in Ilorin, Kwara State to Gbadebo Oyekan.

Dunsin Oyekan started his basic education at Airforce Nursery and Primary school Ilorin. He proceeded to Federal Government College and later to Baptist Model High School, Ilorin, where he obtained his SSCE certificate.

Thereafter, he obtained a degree in industrial chemistry from the University of Ilorin, Kwara State. 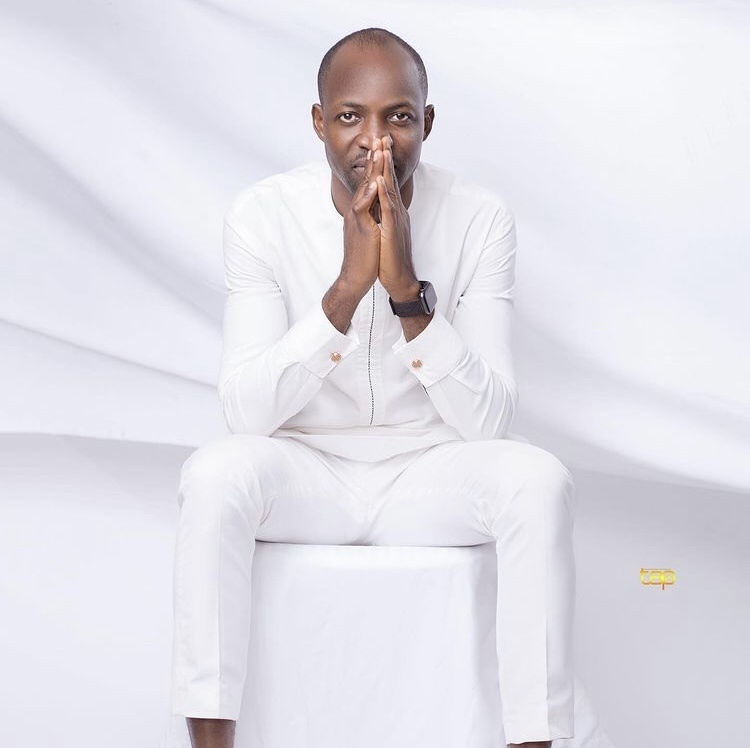 Dunsin Oyekan was coerced to learn how to play guitar at the age of 10 by his father who loved music and songwriting.

He is a music producer known for his ability to play musical instruments such as guitar, keyboard and drums. He was a music director at the Avalanche of the Common Wealth of Zion Assembly (COZA). 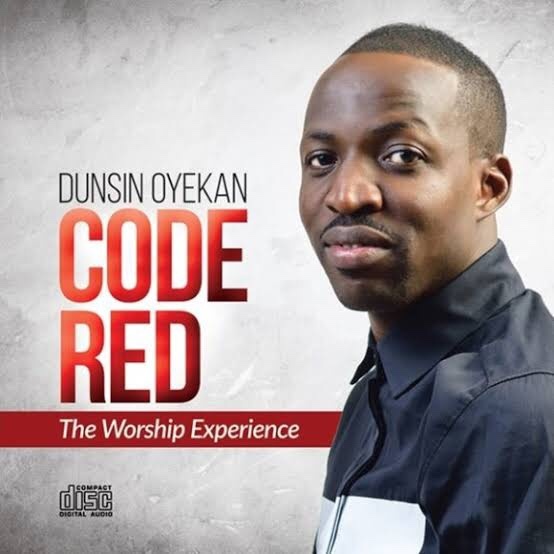 He has released over 50 songs and has featured popular gospel musicians like Tasha Page, Kim Burell and many others. 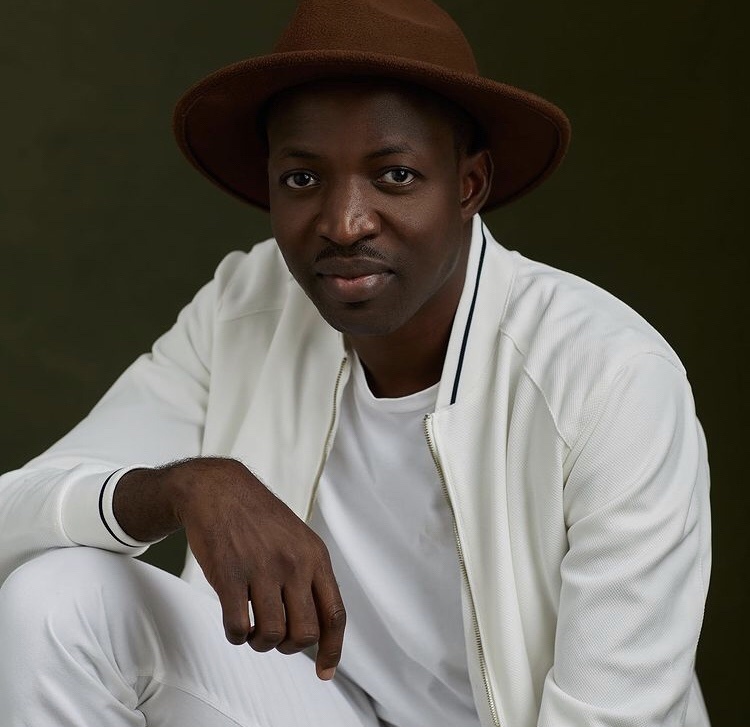 Some of a Dunsin Oyekan songs are

If All I Say Is Jesus

Kingdom Now and many others.

He has performed in various Christian concerts like “The Experience Concert” organized by House on the Rock.

The Gospel of the Kingdom Album 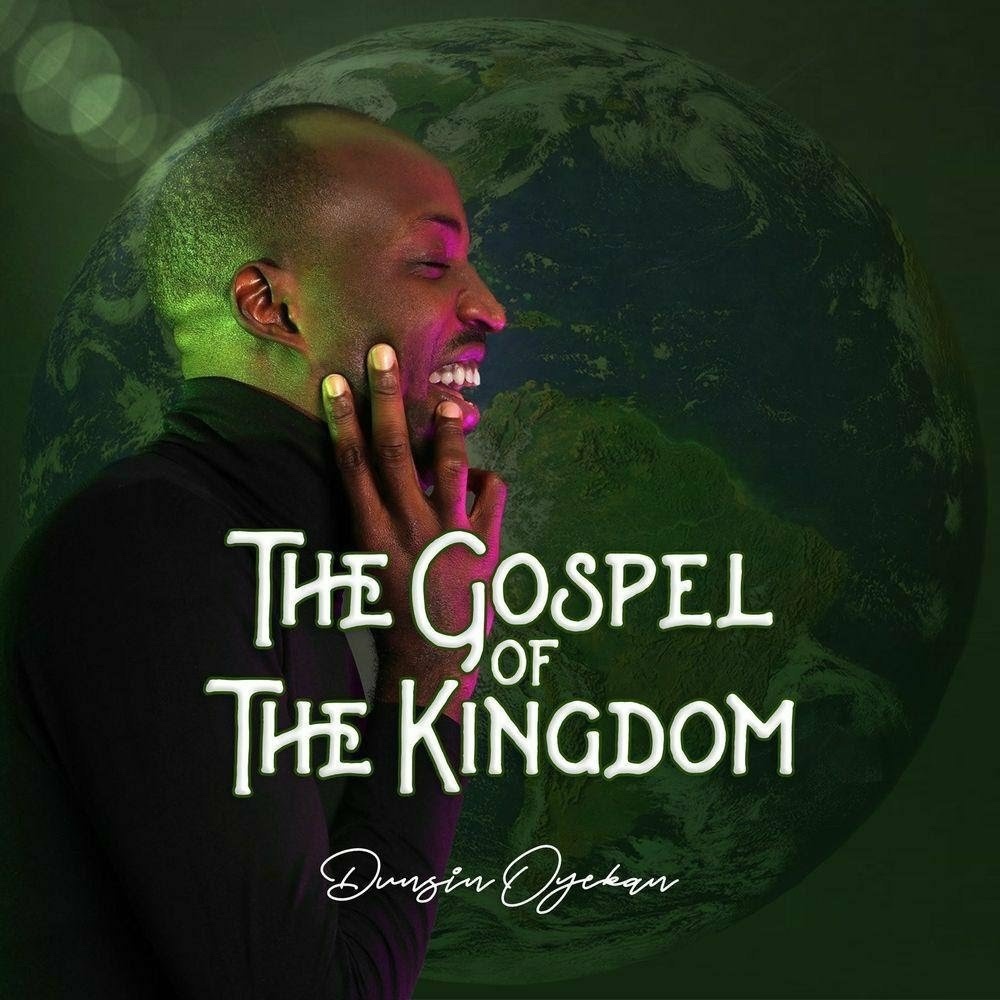 In January 2021, Dunsin Oyekan released his second album titled “The Gospel of the Kingdom”. The album featured Pastor Jerry Eze. However , Yah was one of the most popular track in the album.

Other songs in the Album are

Dunsin Oyekan is the convener of Code Red Worship Experience and a minister in the church. He has ministered alongside Byron Cage, Frank Edward, Don Moen, Sinach, Kim Burrell and many others.

Dunsin Oyekan is names by YNaija as one of the top 100 must influential people in the Christian ministry. 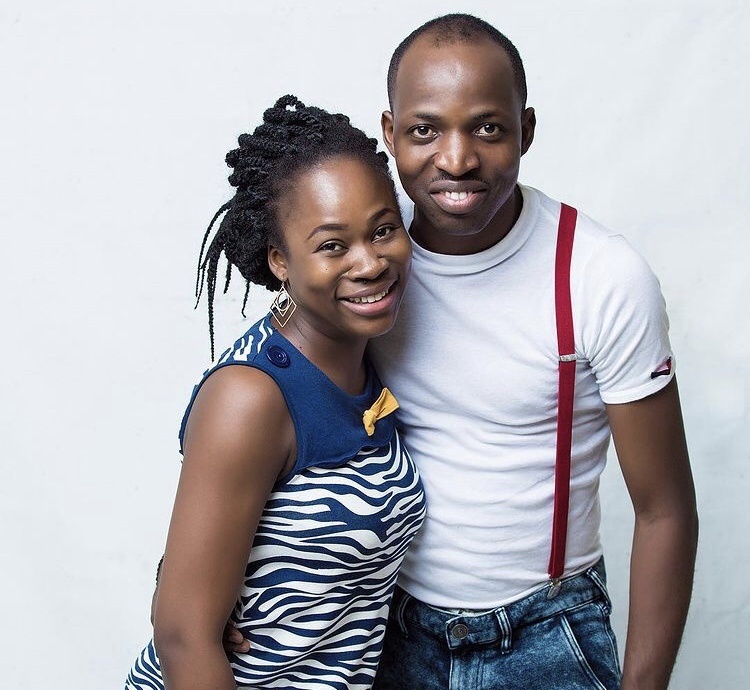 Dunsin Oyekan was married to late Adedoyin Oyekan. Their union is blessed with two children. His wife died on 19th May, 2019. 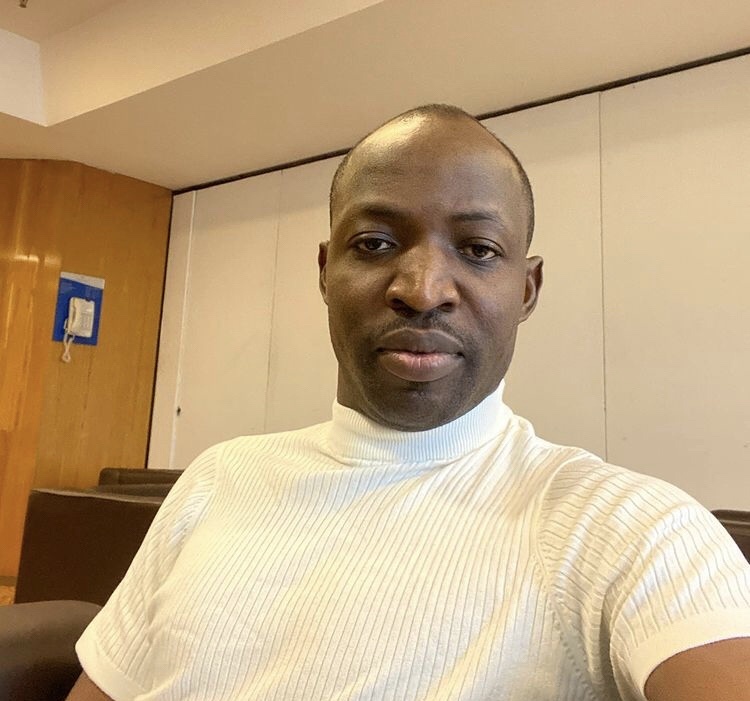 Dunsin Oyekan net worth is estimated to be $250,000. He is one of the most successful gospel singers in Nigeria.