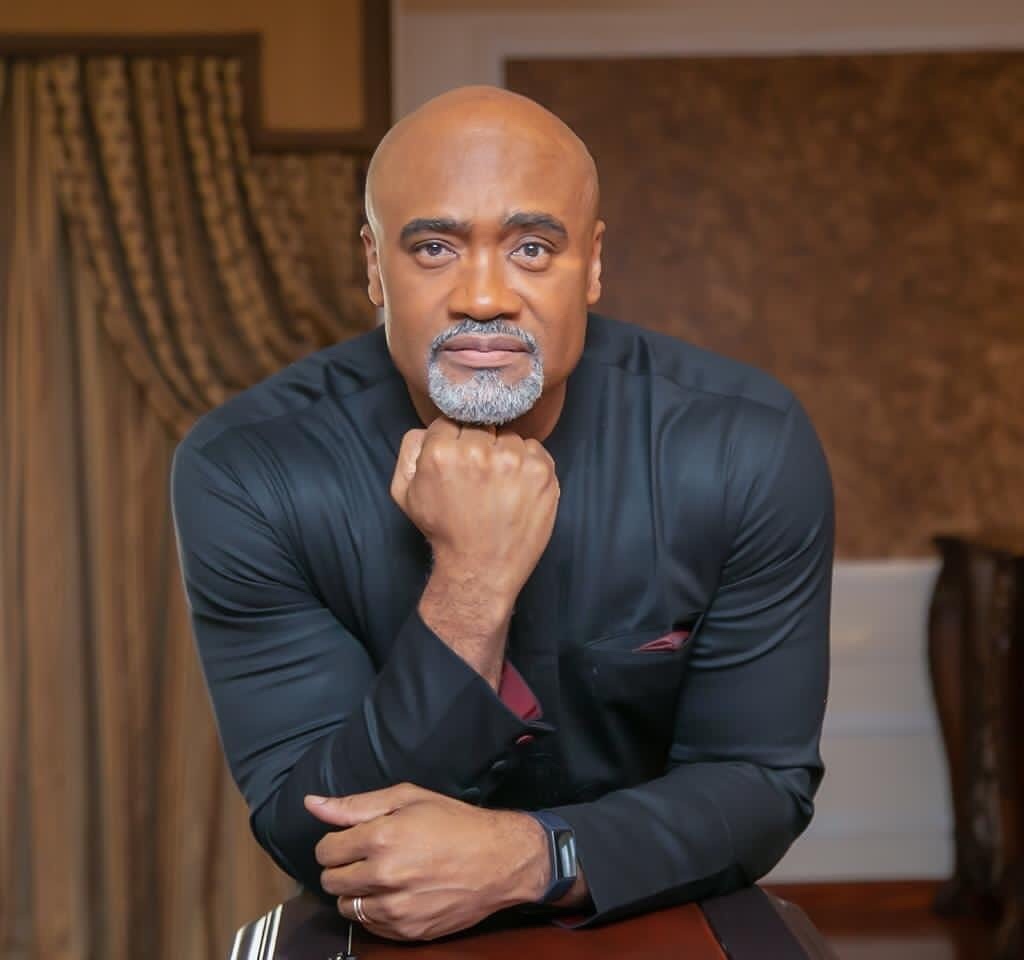 Pastor Adeolu Paul Adefarasin is a Nigerian Pastor, televangelist and architecture. He is the founder and General overseer of House On the Rock. Pastor Adefarasin was born on 25 January 1963 to the family of Justice Joseph Adetunji Adefarasin and Hilda Adefarasin.

Pastor Adefarasin attended St Saviour’s School in Ikoyi before proceeding to Igbobi College in Yaba where he obtained his SSCE certificate. 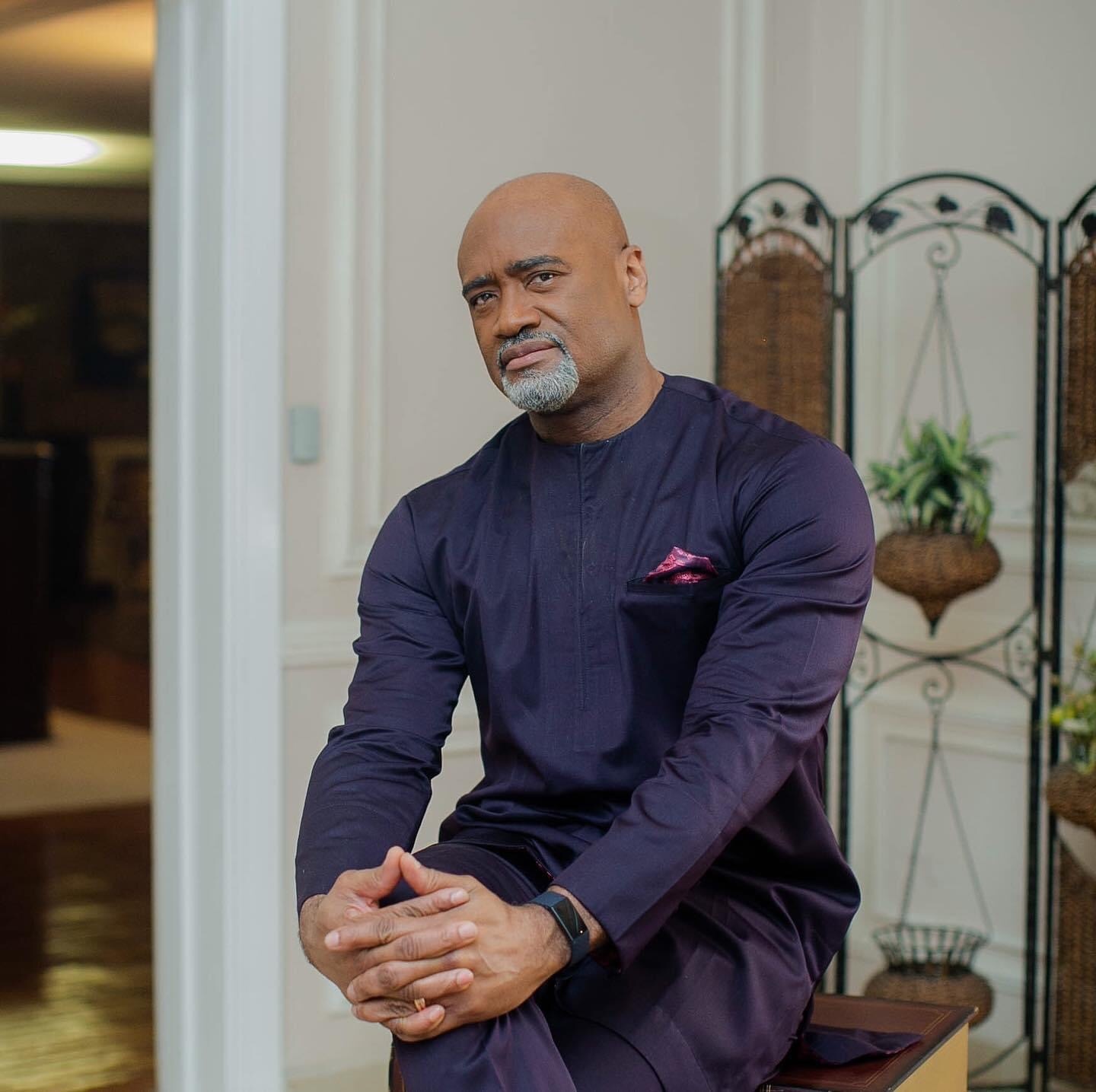 He proceeded to University of Miami where he studied architecture

He obtained a diploma in Christian Ministry from the International Bible Institute of London.

Prior to becoming a pastor, Adefarasin worked as an architect in United States

Adefarasin served as a volunteer before becoming a pastor at Action Chapel in London.

In 1994, he founded House on the Rock in his mothers living room in Lagos.

Today House on the Rock has grown to have over 50 churches across Nigeria. They also host Christian music concert “The Experience”. 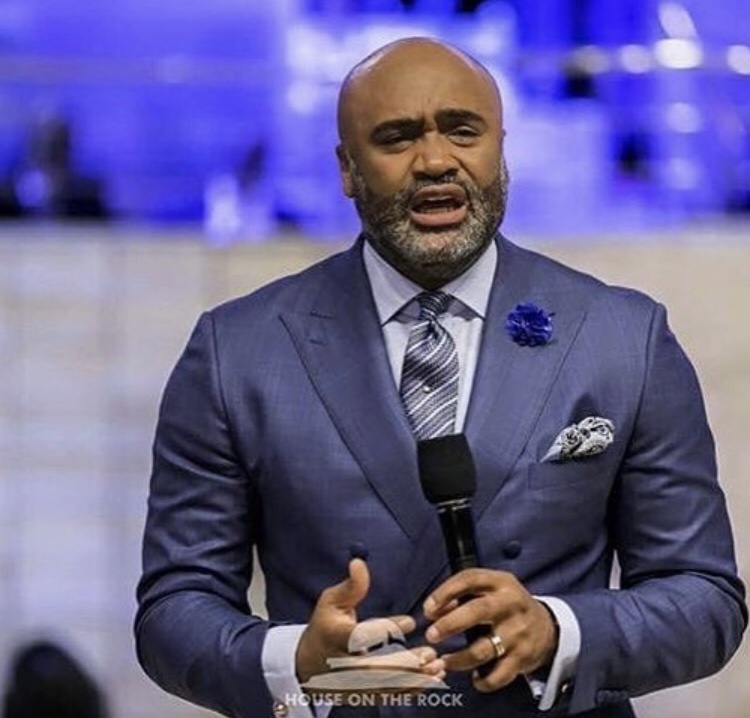 In 2011, he produced a music album in collaboration with popular gospel musicians like Niki Laoye, Segun Obe, Sammie Okposo and Saxophonist Mike Aremu

Pastor Adefarasin is an author. He has published over 20 motivational Christian mini-books and multimedia resources. 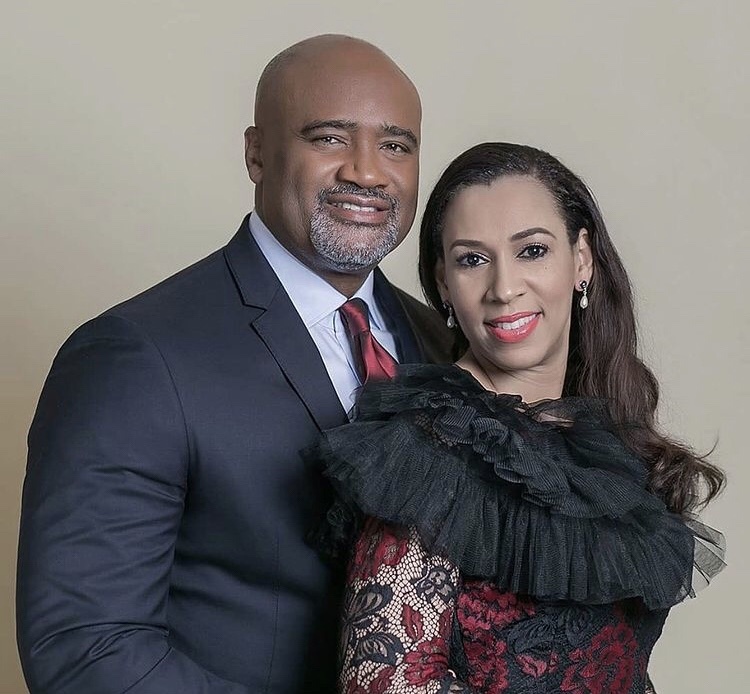 Pastor Adefarasin is married to a former beauty queen Ifeanyi Adefarasin. Their union is blessed with three children.

Pastor Adefarasin’s father was a lawyer and justice while his mother is of Jamaican descent. 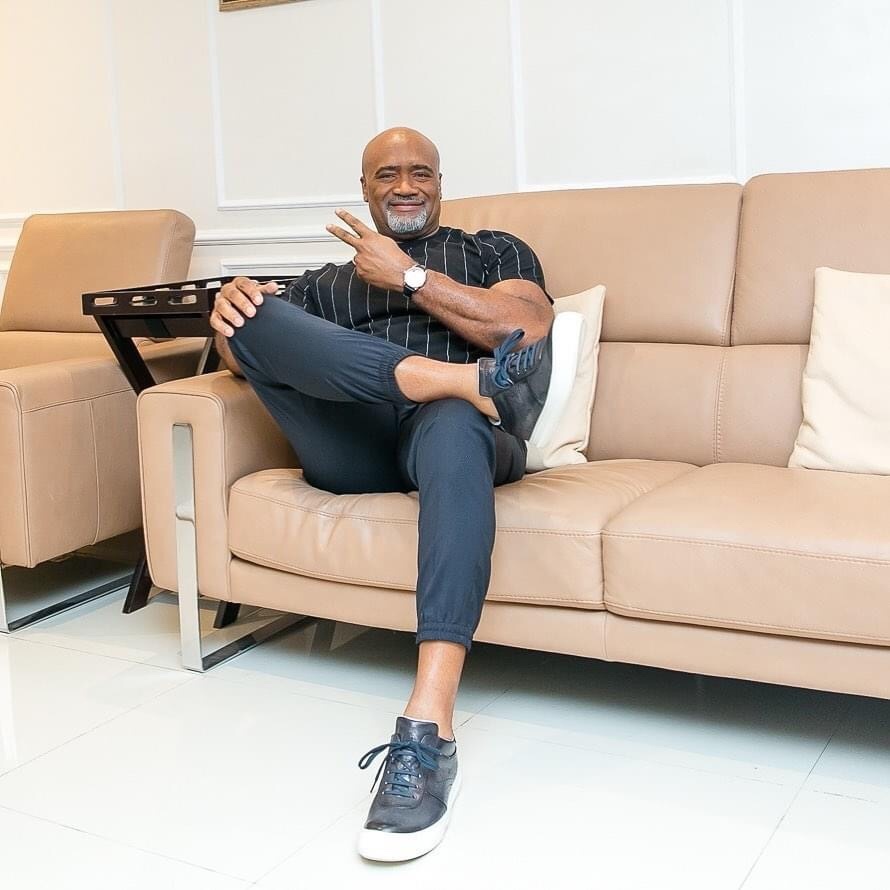 Pastor Adefarasin is estimated to worth $50 million