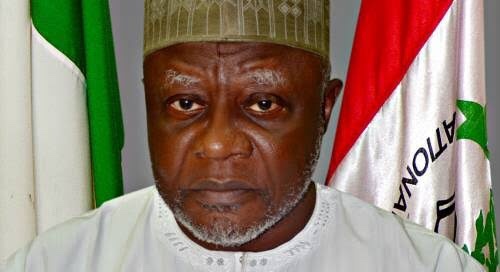 Muhammad Mustapha Abdallah is a lawyer and Nigerian security expert. He was the Chairman/Chief Executive Officer of the National Drugs Law Enforcement Agency (NDLEA). Mohammad Abdallah was born on November 13, 1954 in Hong, Adamawa State.

In 1977, Mohammad Abdallah obtained a certificate of education from the Nigerian Defence Academy (NDA).

In 1988, He obtained a degree in American Politics and Government from Sam Houston State University, Huntville, Texas, USA. 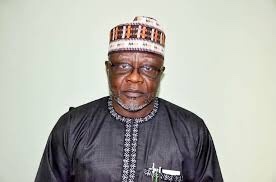 He also holds a Masters degree in Public Administration.

In 2005, He obtained a law degree from the Ahmadu Bello University and a Bachelor of Law from the Nigerian Law School in 2006.

In 2011, Mohammad Abdallah obtained a masters degree in Law from Ahmadu Bello University.

Mohammad Abdallah served in the Nigerian military for 30 years. He retired as a Lieutenant Colonel.

In January 2016, Mohammad Abdallah was appointed as the Chairman/Chief Executive Officer of the National Drugs Law Enforcement Agency (NDLEA) by President Buhari.

His appointment was announced by the Secretary to the Government of the Federation (SGF), Babachir David Lawal on Monday, January 18, 2016. 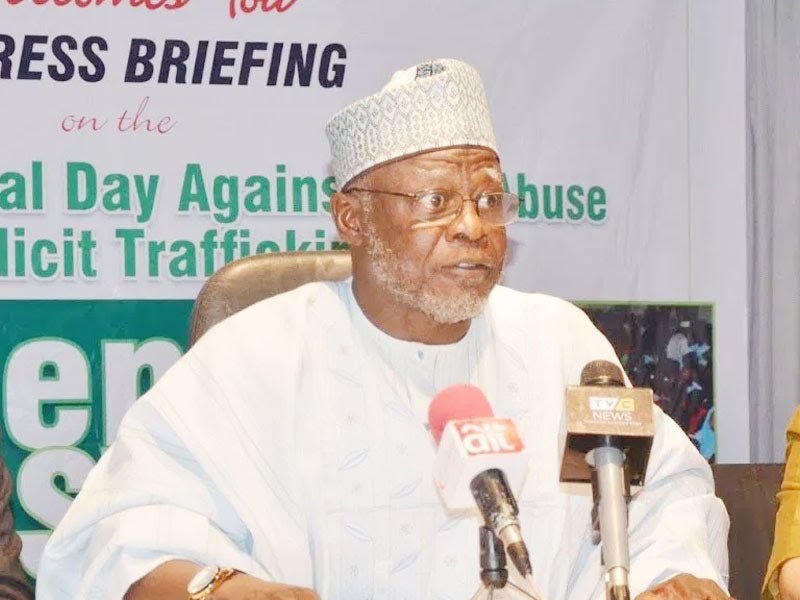 In January 2021, Mohammad Abdallah was sacked as the Chairman of NDLEA.

According to a letter by the Secretary to the Federal Government, Boss Musta­pha, Abdullah was mandated to handover activities of the agency to Mr. Shadrach Haruna on or before January 10th, 2021.

Abdullah attempted to embark on a massive recruitment, barely 24 hours after he got a letter to handover. However the recruitment was halted by President Buhari. 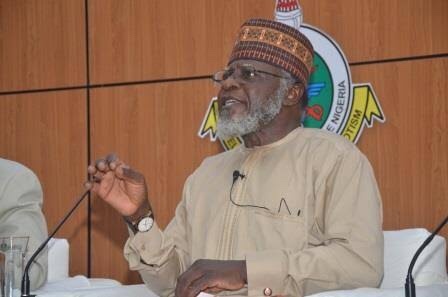 Mohammad Abdallah is married with children