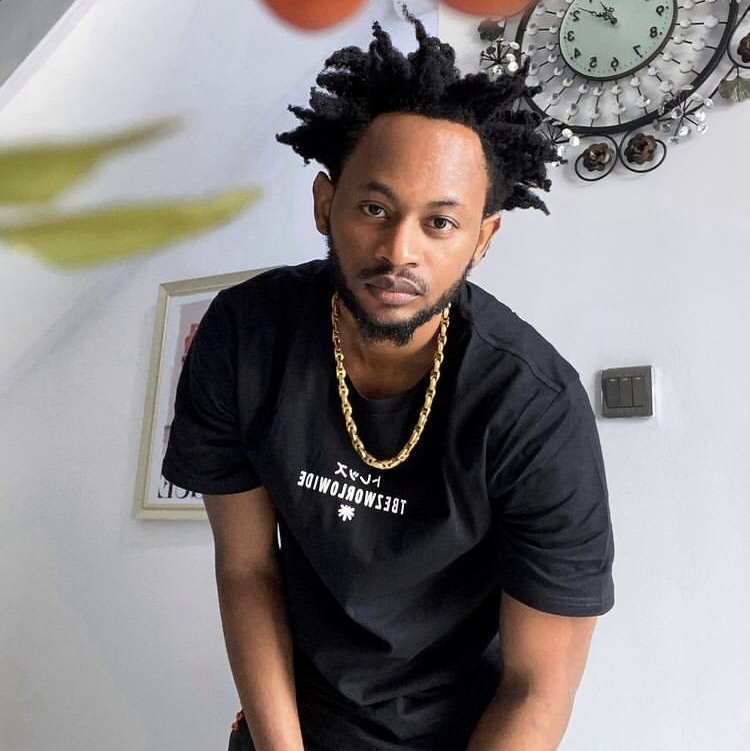 Benjamin Idoko popularly known as Lord Sky is a Nigerian music producer and music mastering and mixing engineer. He is popular for his mixing and mastering skills. Lord Sky was born on 20th July.

Lord Sky is a graduate of information technology from Middlesex University, London. 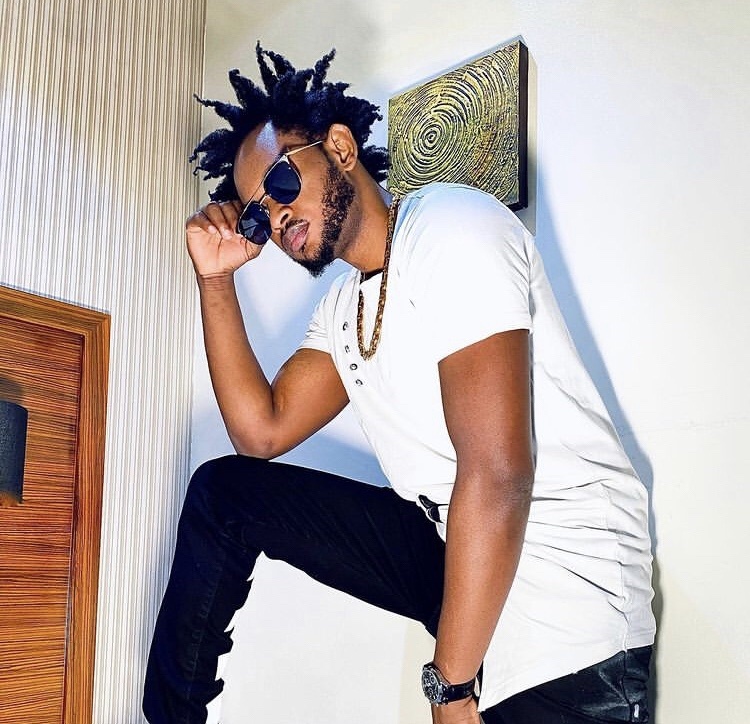 Lord Sky started his career mastering and mixing songs. He is popular for mixing different news scenes to make a song.

In 2018, Lord Sky produced the Oga at the Top single after Lagos State NSCDC Commandant Obafaiye Shem in an interview with Sunrise TV failed to provide the website of NSCDC for job recruitment. 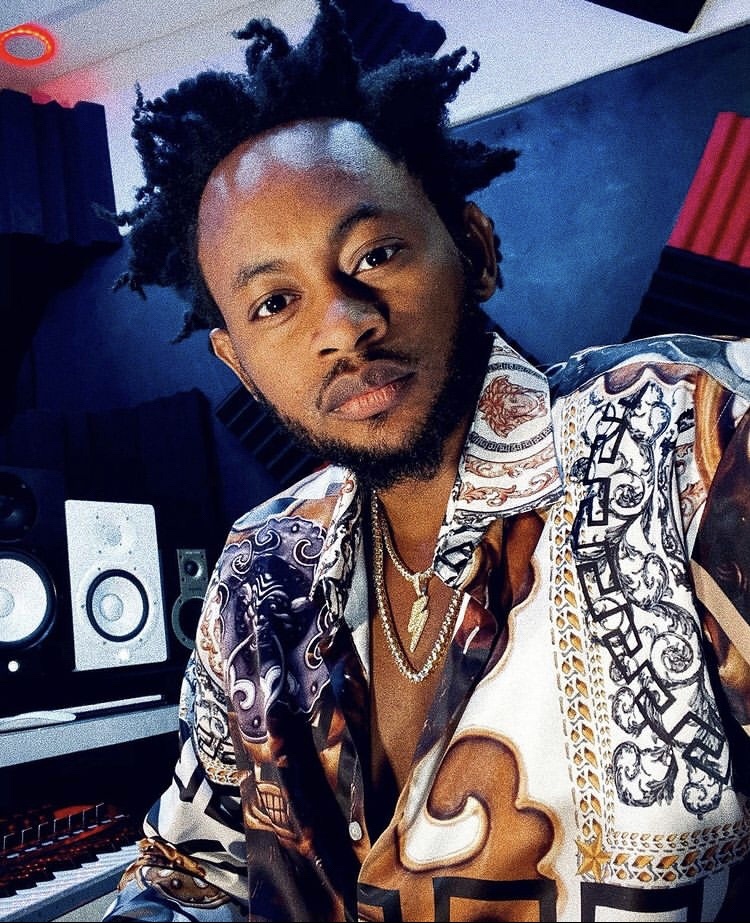 During the 2019 general election campaign he produced Where Were Wear after Vice President Osinbajo made a mistake during vice presidential debate with channels TV.

He also made the Chiwawa track after a heated up argument of Big Brother Naija Housemates Tacha and Omashola heated argument where they called each other names.

Some of Lord Sky’s popular mix are 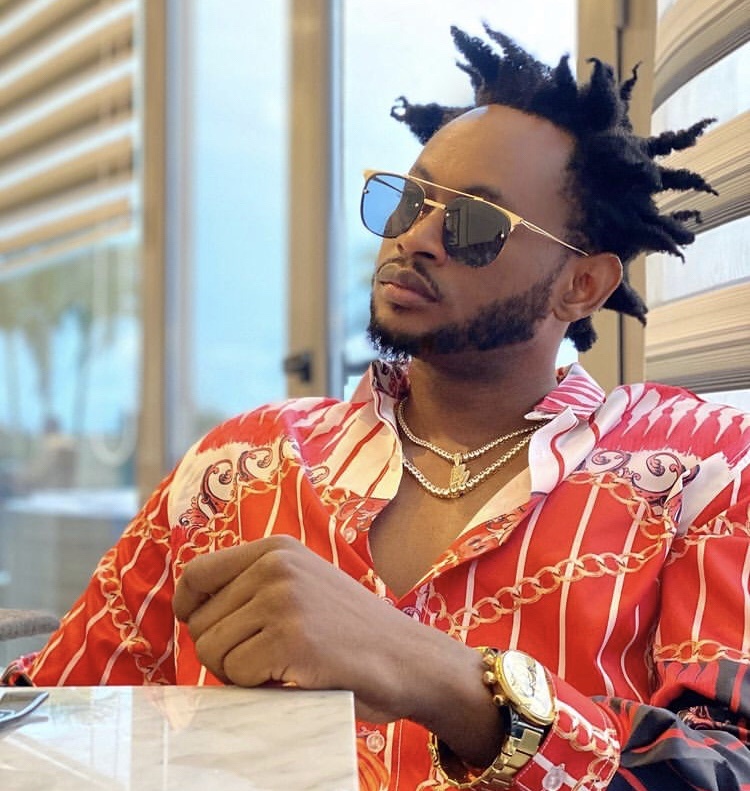