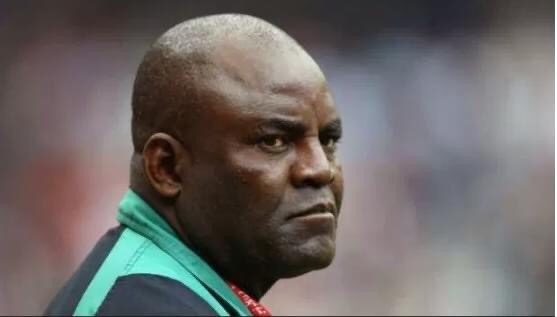 Christian Chukwu Okoro is a Nigerian football coach and a former professional footballer. He was the first Nigerian captain to lift the African Cup of Nations. Christian Chukwu was born on 4 January 1951 in Enugu, Nigeria 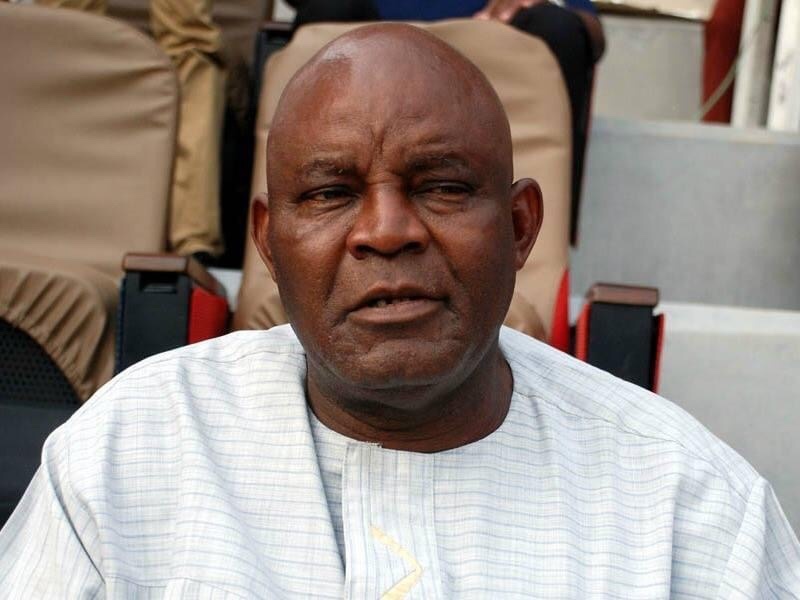 Prior to joining the Nigerian national team, Christian Chukwu played for East Central State Academicals and won National cup in 1975. He was a midfielder for the Enugu Rangers before he was picked to represent Nigeria in the 1980 African Cup of Nations.

He won the African Cup winner’s Cup in 1977 with the Enugu Rangers.

In 1980, Christian Chukwu captained the Nigerian national team to win its first ever African Cup of Nations.

He retired from professional football afterwards but was recalled to beef up Nigeria’s defence during the1982 World Cup qualifier.

In 1985, Christian Chukwu was employed to coach the Rangers International. He was also employed as an assistant coach for the Nigeria’s Under-17 team.

He joined ASESA Warriors of Enugu. His outstanding coaching skills took the team from Division 3 to Division 1 of the Nigerian league.

Between 1989 and 1995, he worked as an assistant coach under Clemens Westerhofas. During this period, Nigeria qualified for their first ever World Cup and won the African Cup of Nations for the second time.

Christian Chukwu coached a Lebanese First Division team, SAFAFC and Kenyan National Team – Harambee Stars and brought them up, though the contract did not end smoothly.

In 2004, Christian Chukwu was appointed head coach of the Nigerian Super Eagles. He won the bronze medal at the African Cup of Nations tournament in Tunisia.

Christian Chukwu is one of the greatest footballers and coach Nigeria have produced. 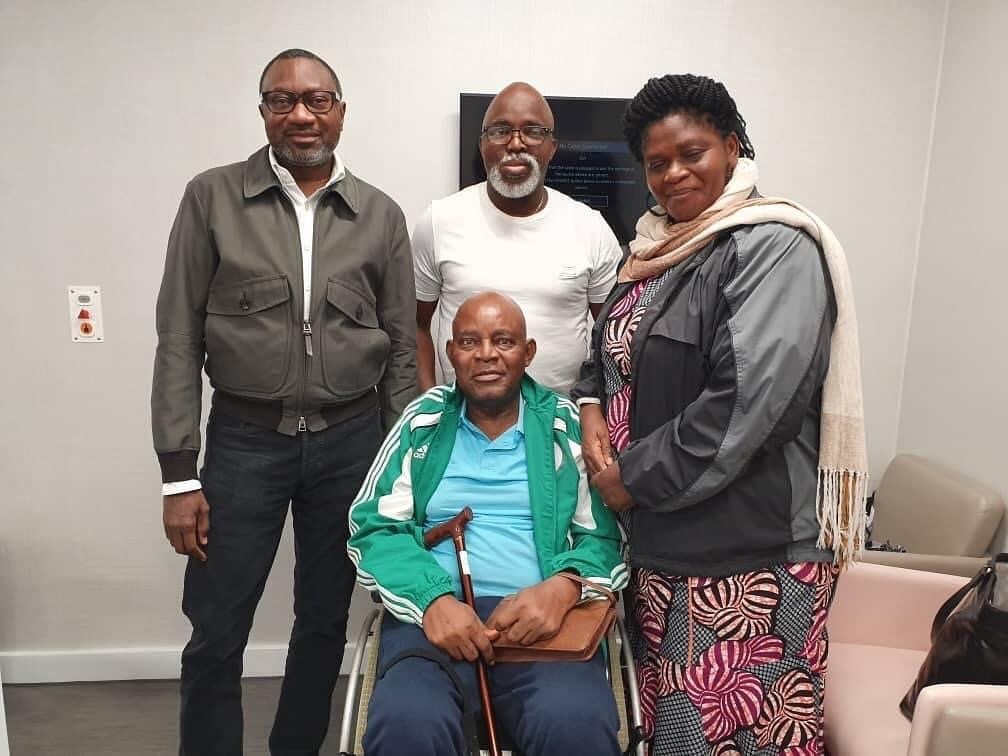 In May 2019, there were reports that Christian Chukwu was critically ill and needs funds and urgent medical assistance.

The Nigerian Football Federal (NFF) swung into action. The federation sourced for funds to treat the former Nigerian football star.

Billionaire businessman Femi Otedola made a donation of $50,000 to that effect. 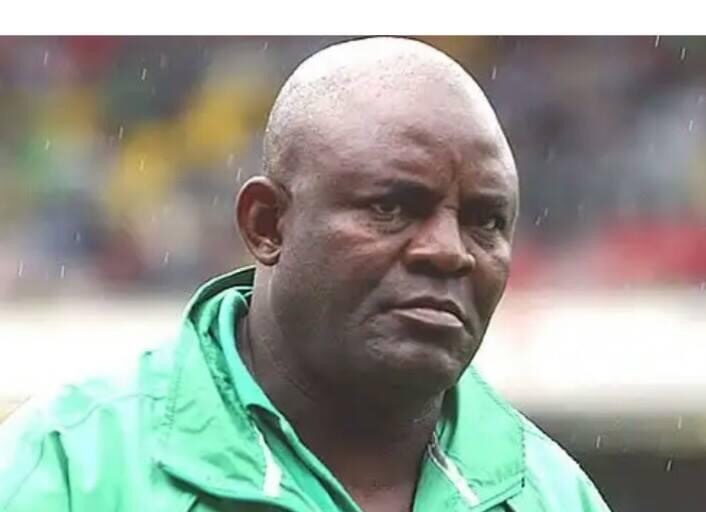 He said he was embarrassed with the news of his death.

“I am terribly embarrassed with this news that I am dead. Several people have been calling me from across the world since the news broke.

“I am still investigating the source of the story.” 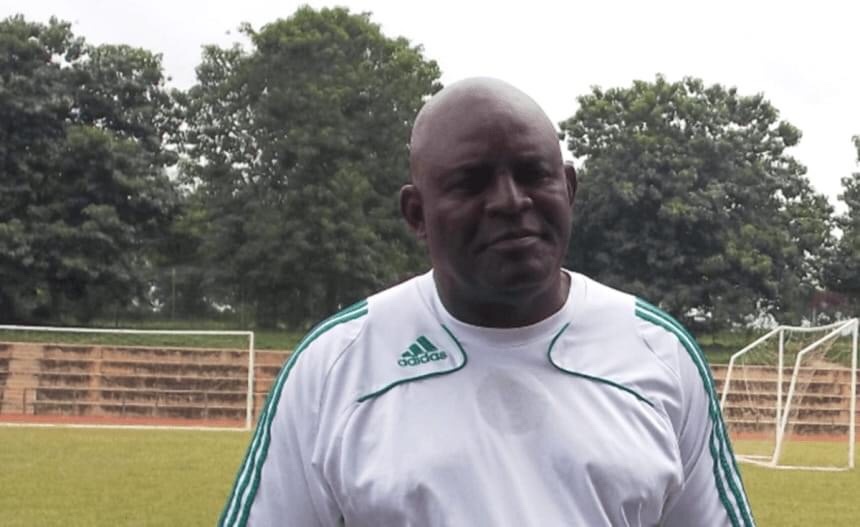 Christian Chukwu is married to Lilian Nkeiruka Chukwu with children 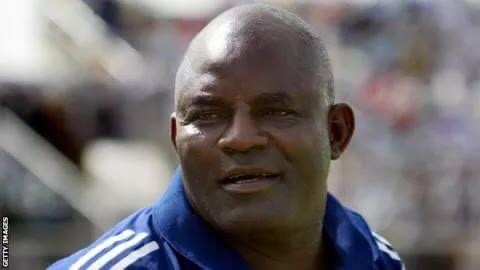