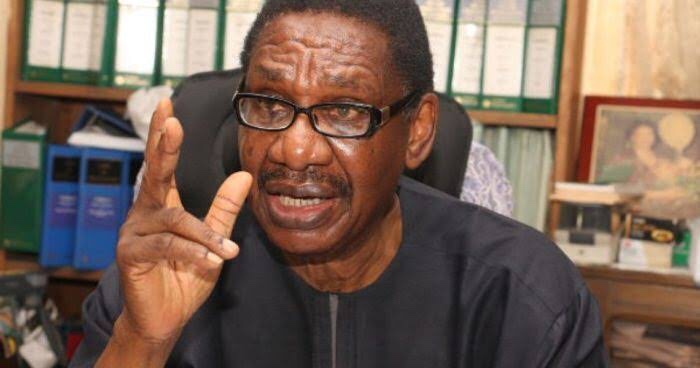 Prof. Odekunle attended Otapete Methodist School where he obtained his First School Leaving Certificate in 1955. He proceeded for his secondary education at Ilesha Grammar School and graduated in 1962. He obtained his A-Level certificate from Molusi College, Ijebu-Igbo in 1964.

He also gained scholarship to study as a University of Ibadan Rockefeller Foundation Scholar as well as a Russell Sage Fellow. 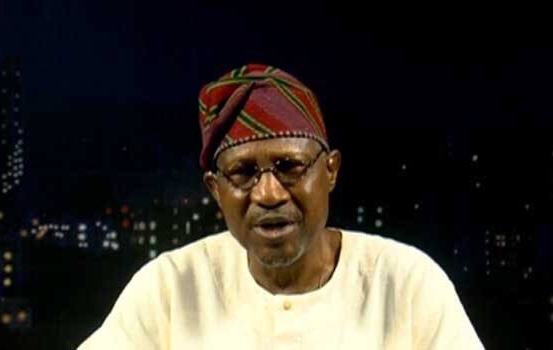 In 1974, he returned to Nigeria to work as Lecturer II at Ahmadu Bello University. He taught Criminology. In 1975, he was promoted to lecturer I.

In 1977, Odekunle became a senior lecturer and an Associate Professor in 1979.

In 1985, he was promoted to a Professional of Criminology.

As a researcher, Prof. Odekunle has over 60 publications and have presented papers in over hundred academic conferences and seminars.

In 1994, he was appointed to work as chairman of the advisory committee on socio-political and economic matters to Oladipo Diya, the chief of general staff (CGS).

In 1997, he was arrested and detained by the Abacha led administration for alleged involvement in a coup. He was however released after 7 months in custody after he was not found guilty.

He was a Fellow of the Social Science Academy of Nigeria (FSSAN) and a former President of the Nigerian Society of Criminology and Criminal Justice Administration.

Prior to his death, Prof Odekunle was a free-lance” public-intellectual and Consultant in criminological and social-science issues and a member of President Buhari‘s Presidential Advisory Committee Against Corruption (PACAC). 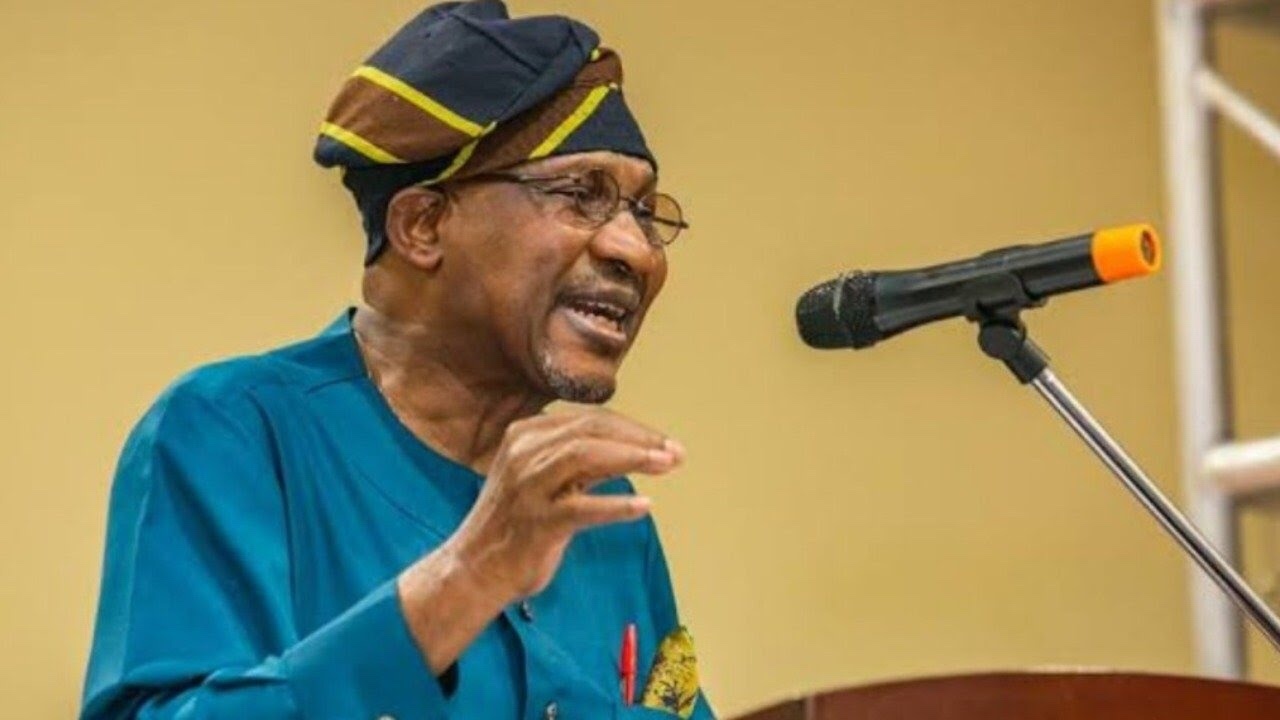 Prof Odekunle got married to his wife Rukiyat Aduke Nuru in 1987.