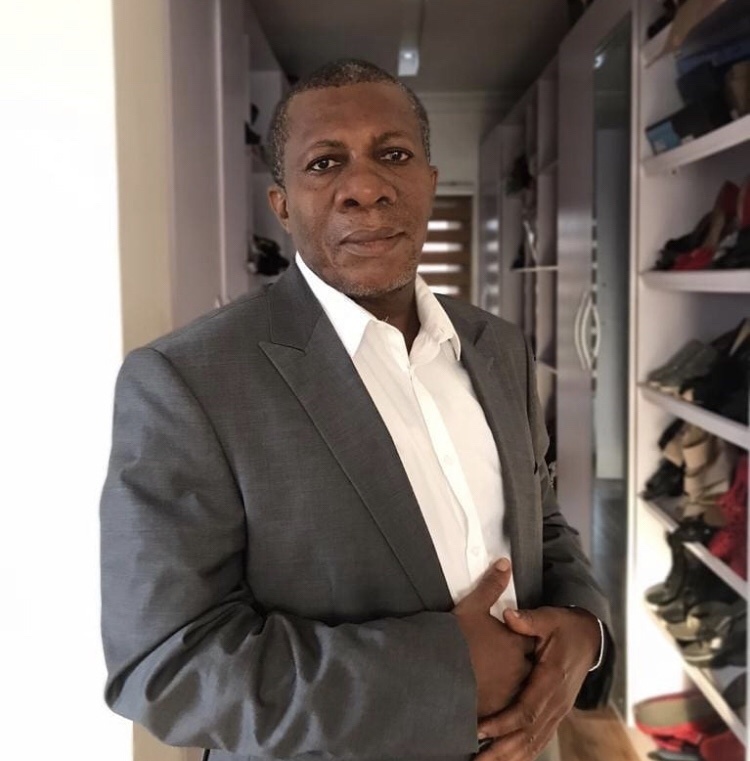 Chico Maziakpono popularly known as Chico Ejiro is a Nigerian movie producer, screenwriter and director. He was popularly referred to as Mr Prolific. Chico Ejiro was born on October 15th, 1953 in Isoko, Delta State. 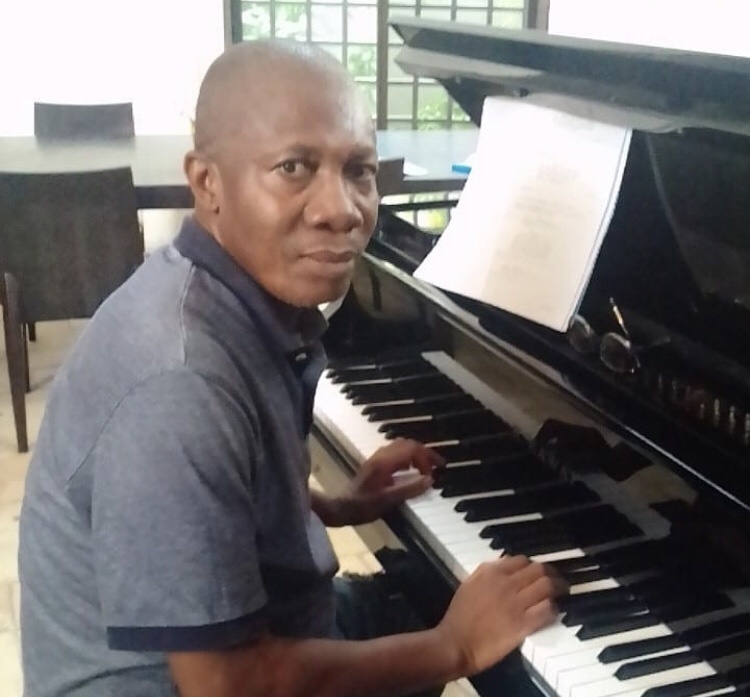 In 2002, Chico Ejiro was featured in “New York Times” in the article “When There’s Too Much of a Not-Very-Good Thing” by Matt Steinglass. 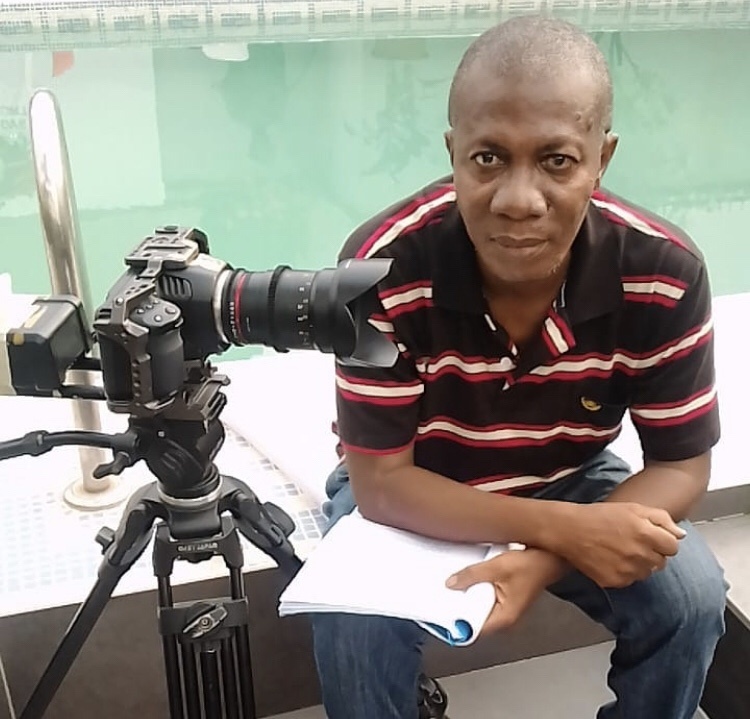 He also featured in Times Magazine article “Hollywood, Who Really Needs It?” by Stephan Faris the same year.

He directed over 80 movies in 5 years. Most of the movies where shot within three days. As at 2007, he has produced and directed hundreds of movies.

Some of Chico Ejiro’s movies are

He has worked alongside veteran Nollywood actors like Pete Edochie, Monalisa Chinna, Omotola Jalade Ekeinde, RMD, Genevieve Nnaji, Liz Benson and many others 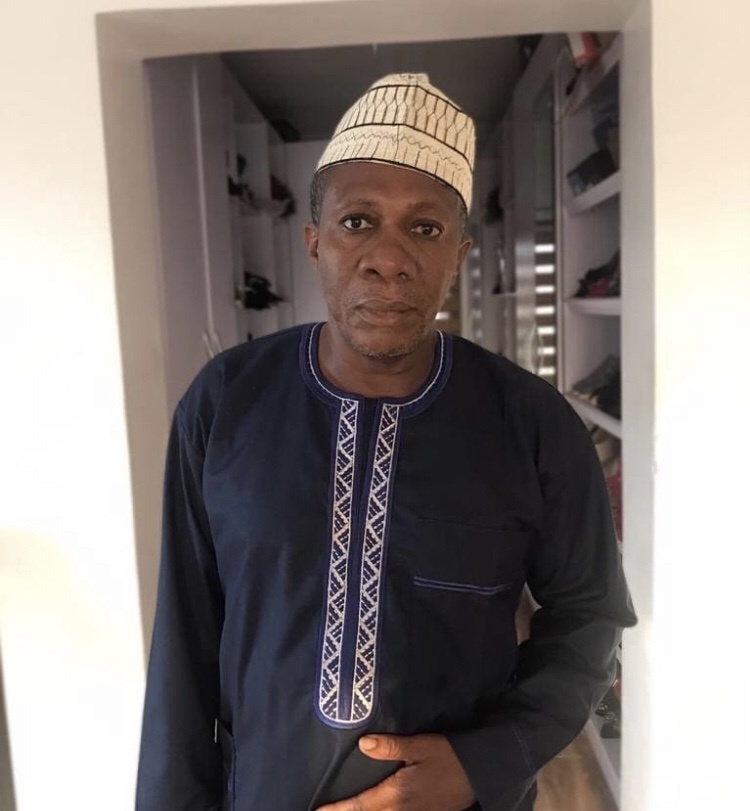 Chico Ejiro is married to his wife Joy Ejiro in 1998. Their union is blessed with four children. He is the brother to veteran movie producer Zeb Ejiro and Peter Red Ejiro.