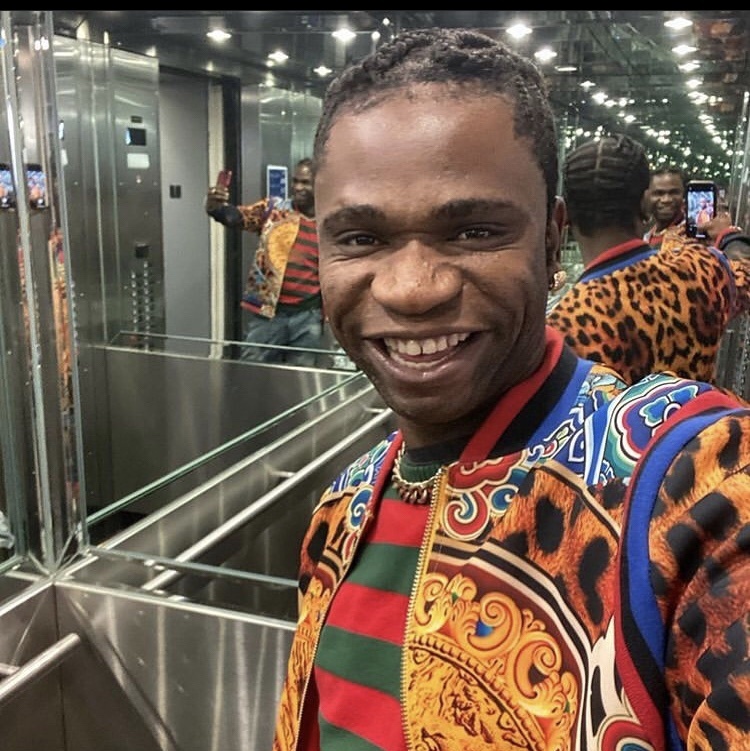 Darlington Okoye popularly known as Speed Darlington is a US based Nigerian musician, singer, dancer and songwriter. He is popular for his distinctive lyrics. Speed Darlington was born on 13th March in Imo State. He is a native of Arondizuogu in Ideato North local government area, Imo State.

Speed Darlington started his professional career as a musician in 2017. 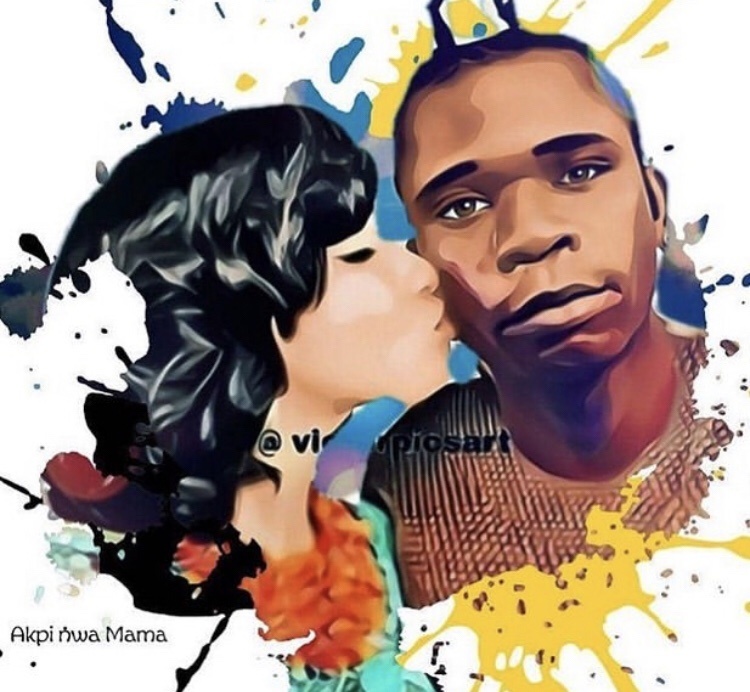 He came to the limelight after his video was shared on Instagram by popular American musicians Diddy. He gained more popularity and controversial after his fight with rapper Vic O.

Since his career, he has taken up names like “energy god”, “Scorpio king” “ Irregular speedometer” and many others

In 2019, he featured popular Nigerian musicians Zlatan Ibile in his hit single “In Love with my Hands”

Some of Speed Darlington’s song are 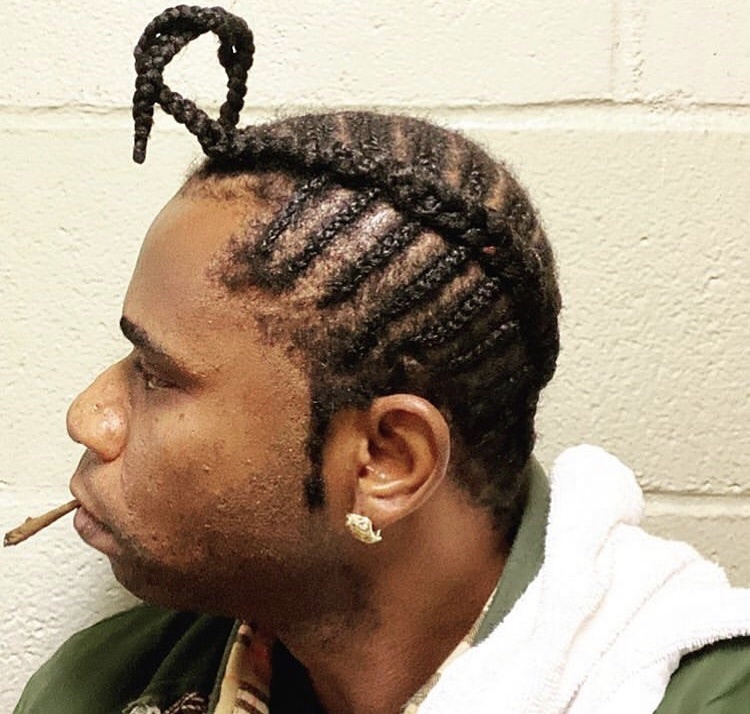 Speed Darlington is the son of popular musician and traditionalist Pericoma Okoye and Queen Theresa Onuorah, the leader of Egedege dance of Africa is his mother.