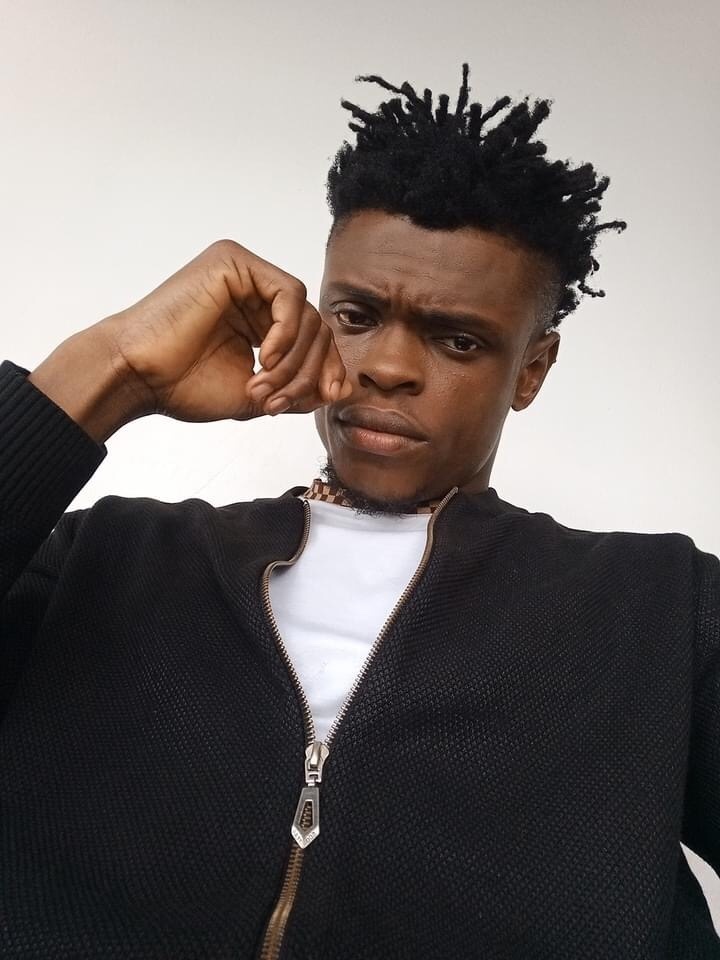 Gift Loveday Igbomgbo popularly known as MC Aproko is a talented Nigerian stand up comedian and actor. He is the winner of the Next Naija Comedy Star organized by popular comedian AY. MC Aproko was born in Port Harcourt, however, the date of birth and age is currently unavailable.

Mc Aproko prior to winning the Next Naija Comedy Star won the best comedian in Bayelsa in 2013 organized by the Bayelsa Hall Of Fame Award (BHFA).

In 2017, Mc Aproko won the “Grab The Mic Comedy contest” sponsored by Maltina.

He came to the limelight after wining the Next Naija Comedy Star organized by award wining Nigerian comedian and actor AY Makun. 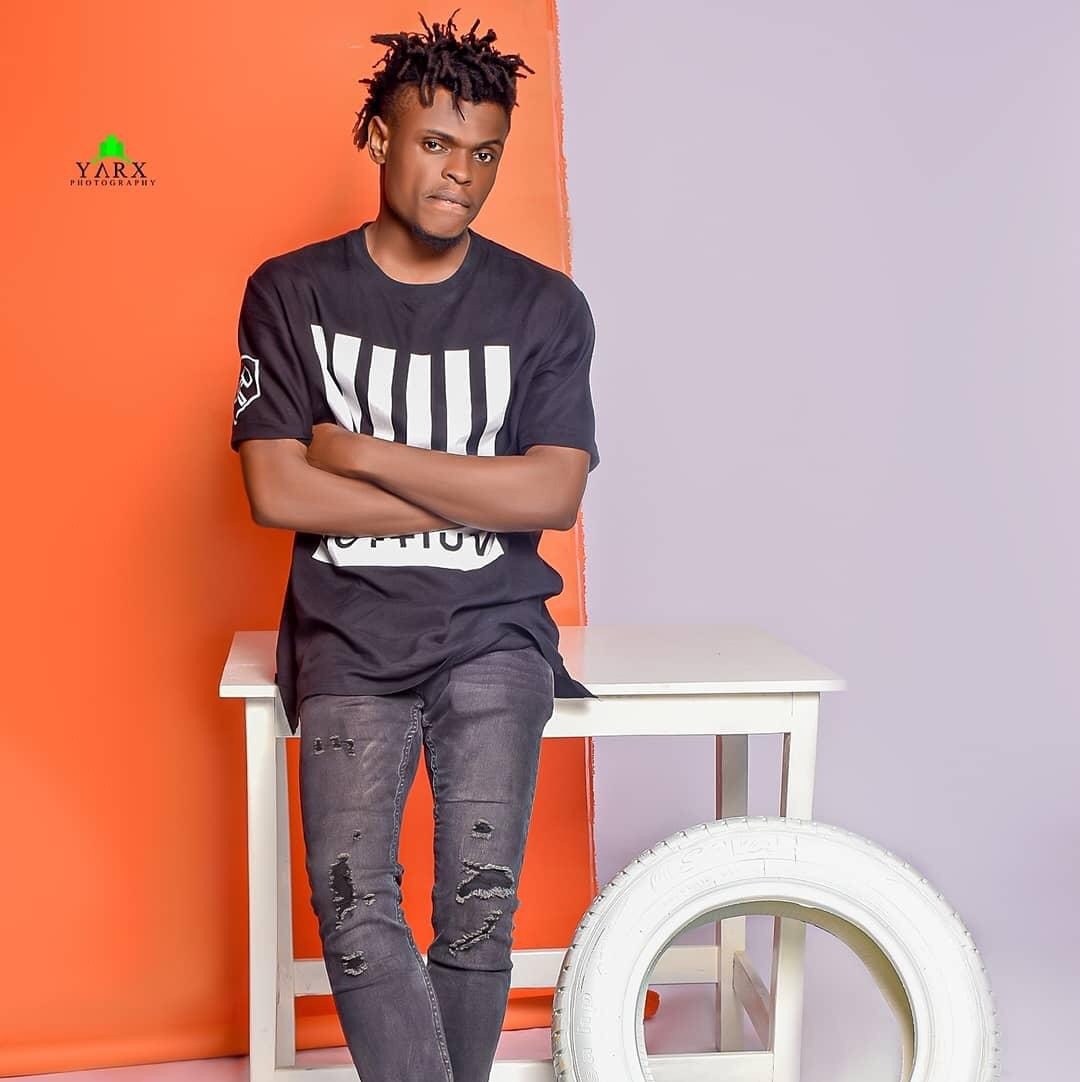 The event was hosted by AY and the judges include Alibaba, Capella and I Do Dye.

Next Naija Comedy Stars is a reality show that is aimed at promoting young and upcoming stand-up comedians. 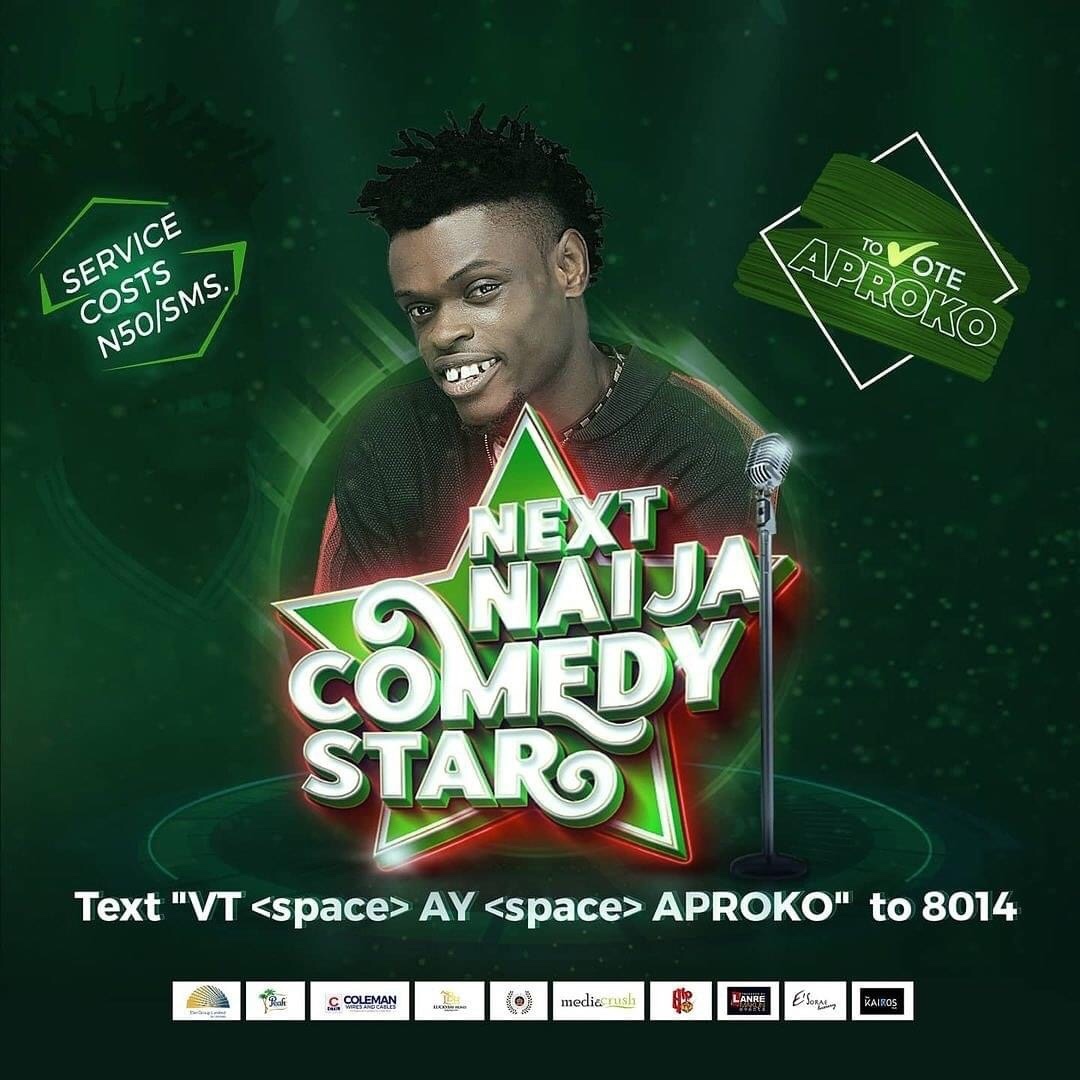 Aproko for emerging winner at the 2020 Grand Finale edition of the ‘Next Naija Comedy Star’ was gifted a cash prize of N5 million, a brand new car and an accompaniment of other consolations prices.

Mc Aproko is one of the most talented standup comedians in Nigeria. He is a fast rising comedian.

Mc Aproko is also a musician. In March 2020, he featured in Sunshine’s single “Father and Daughter”

He has also featured in some Nollywood movies and tv series. Some of Mc Aproko movies are

Mc Aproko was appointed a Special Assistant on Entertainment by the Bayelsa state Governor Douye Diri. 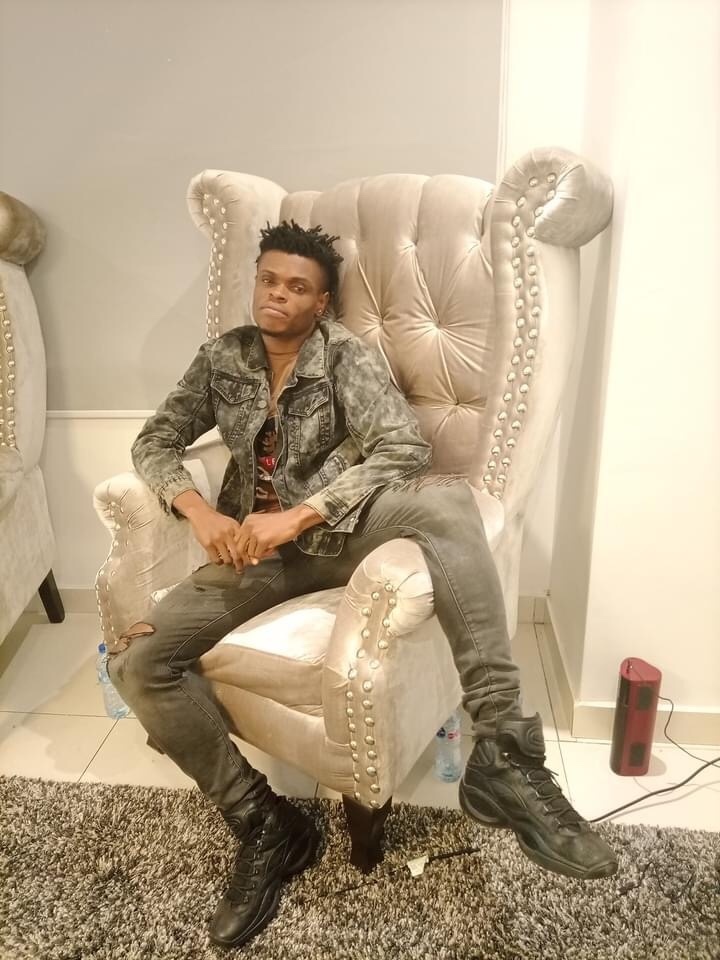