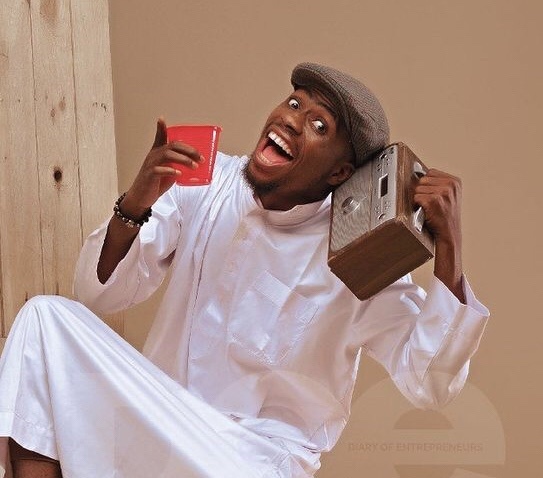 Josh Alfred popularly known as Josh2Funny is a Nigerian comedian, actor and content creator. He is popular for making cover songs of popular musics and the #DontLeaveMeChallenge. Josh2Funny was born on 18th December 1990 in Anambra, Nigeria.

Josh2Funny started his career at a very young age performing in churches and private functions.

In 2011, he went professional as a stand up comedian after winning the 2011 Project Raw Talent Hunt Competition. 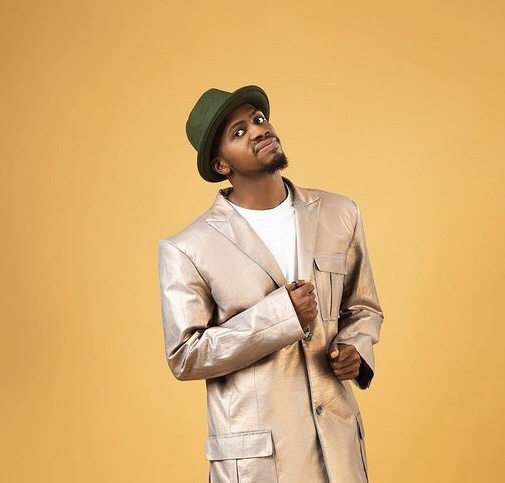 Josh2Funny came to the limelight in 2016 after his comedy skit went viral across social media platforms.

Josh2Funny started making cover musics for popular musics. Some of the cover songs he made were “Work” by Rihanna, “Brown Skin Girl by Beyonce, “Perfect” by Ed Sheran, “Amaka” by 2Face, “Risky” by Davido and many others

In 2018, Josh2Funny started his comedy series “The Audition”. He released the #allMyGuysAreBallerz, comedy skit during one of his series.

In 2019, he started a world wide trend #DontLeaveMeChallenge. He featured in My Flatmates which starred fellow comedians like Basketmouth and Buchi. 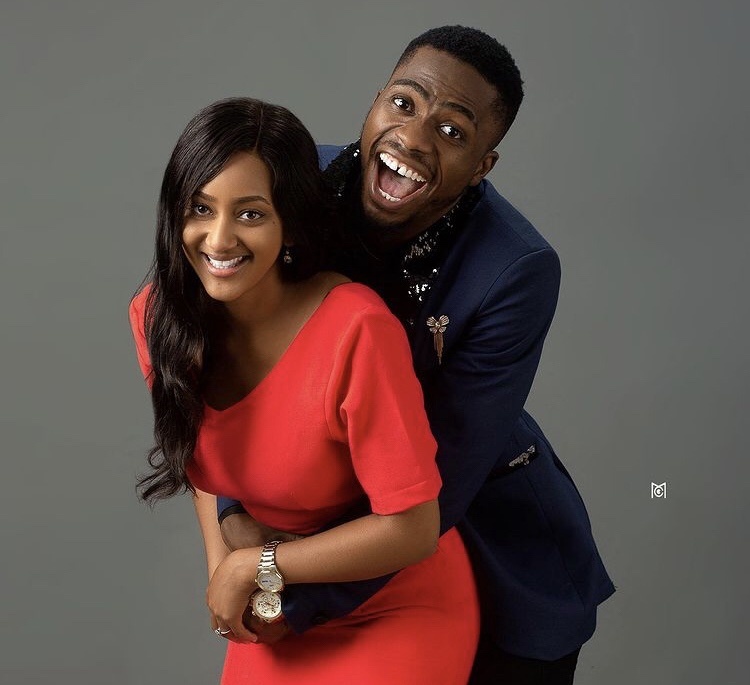 In October 2019, Josh2Funny proposed to his girlfriend 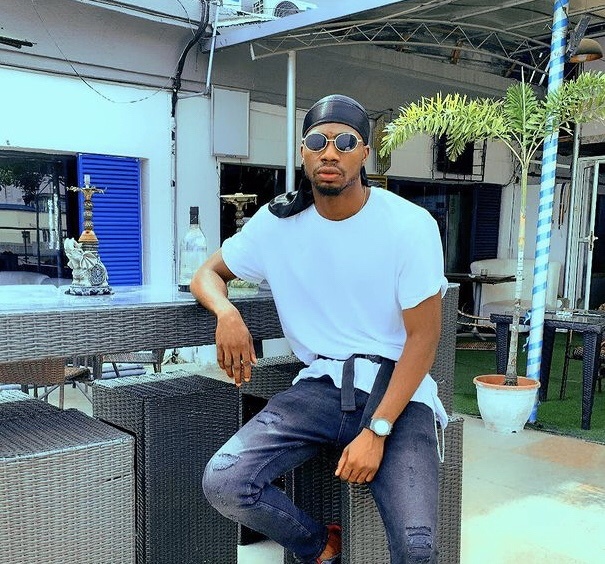