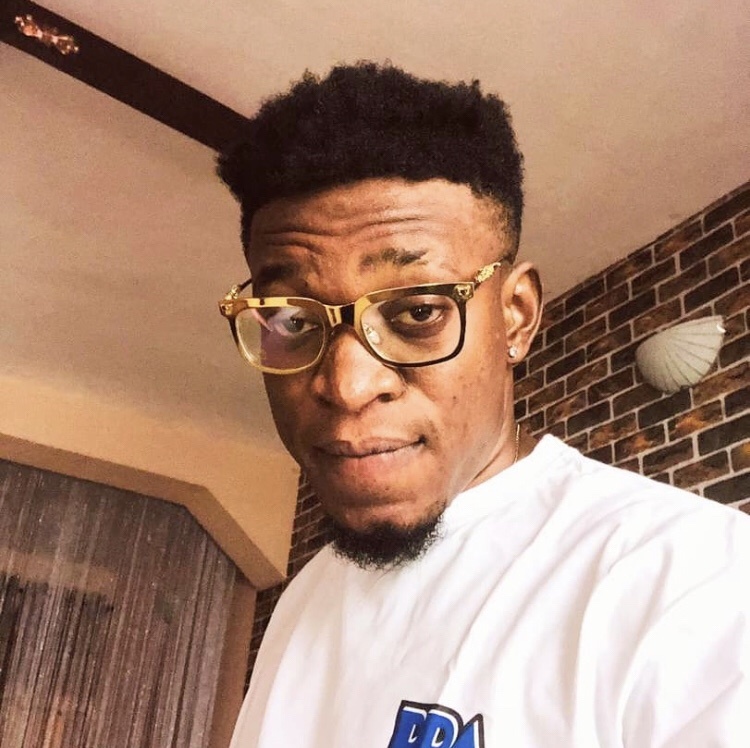 Igwe Uchenna popularly known as Sir One is a Nigerian comedian and actor. He is popular for dressing up in a female attire in his comedy skits. Sir One was born on October 9th 1989 to the royal family of HRH Eze Paul Ogodo Igwe.

Sir One started his career as a stand up comedian in 2007. He featured in various comedy shows including Comedy Garden, Easter Laugh and Win, Xmas Street Shutdown and many others.

He has also featured alongside popular Nigerian comedians like Josh2Funny, Ogbuefi I go tuk, Whale mouth and many others in various comedy events. 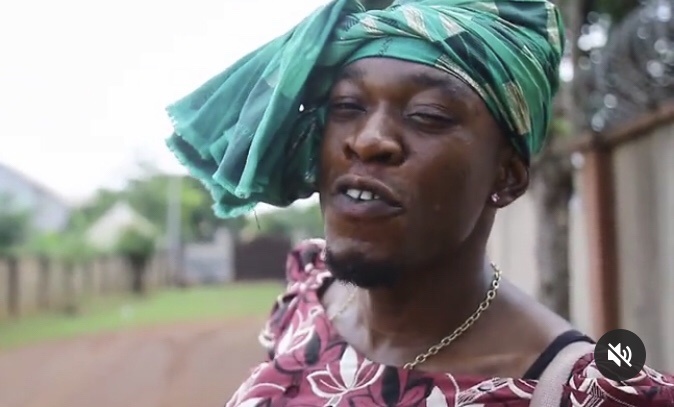 Sir One ventured into shooting comedy skits later in his career. He is popular for wearing a female attire and plays the role of a typical Nigerian woman.

He gained popularity after his comedy skit featured in TundeEdnuts Instagram page. 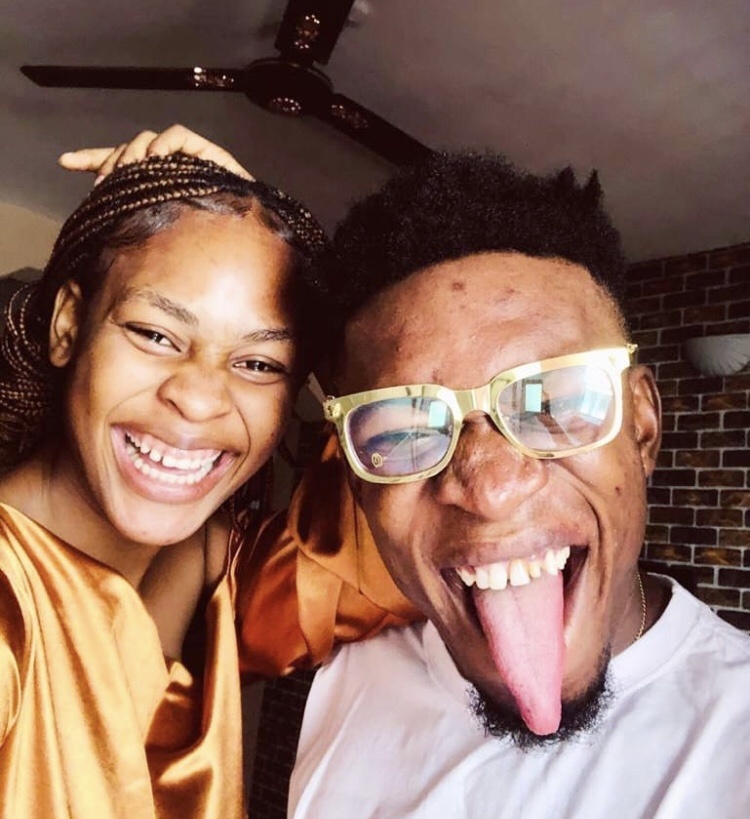 In December 2020, Sir One got married to his wife Ukpa Grace in Okposi, Ohaozara, Ebonyi State.

Sir One Net Worth 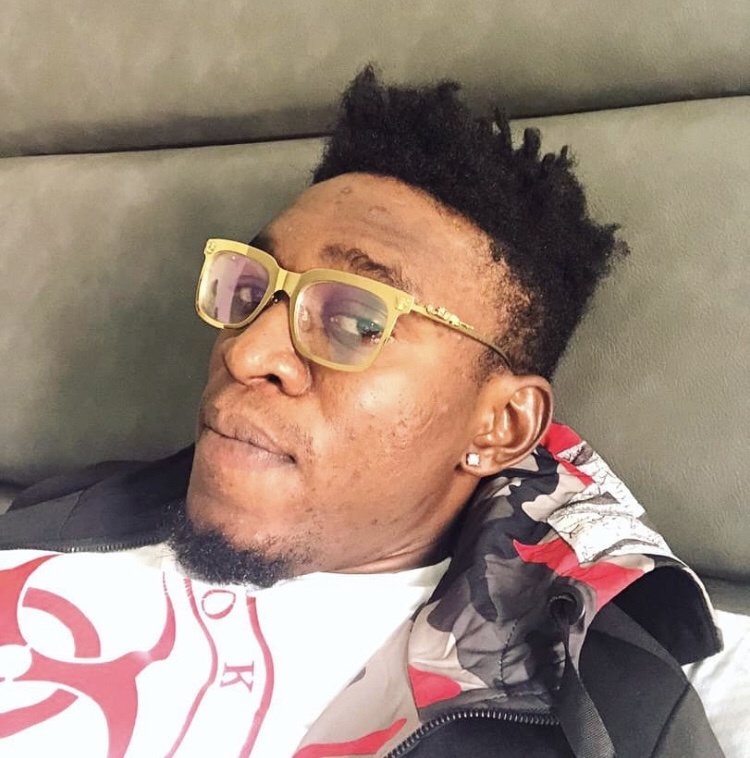 Tags:Sir One, Sir One Age, Sir One Biography, Sir One Comedy, Sir One Net worth, Sir One Real Name, Sir One State of Origin