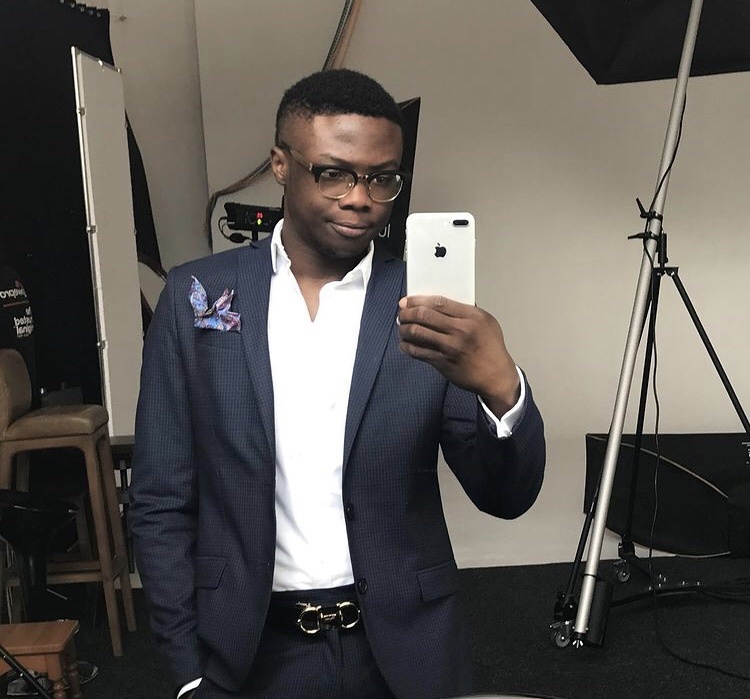 Akpobome Oghenetega popularly known as OG Tega is a Nigerian comedian, actor and content creator. He is popular for featuring alongside Craze Clown in his comedy skit as Ade. OG Tega was born on December 1st, 1997

In 2019, OG Tega graduated as a medical doctor at the Kharkov National Medical University, Ukraine. 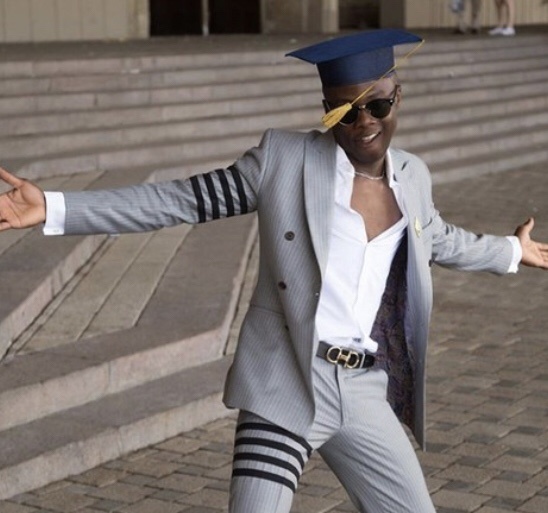 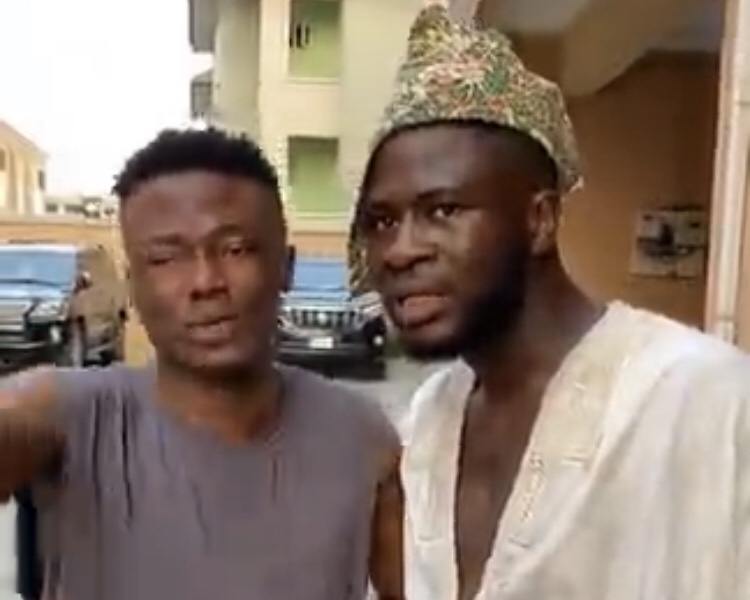 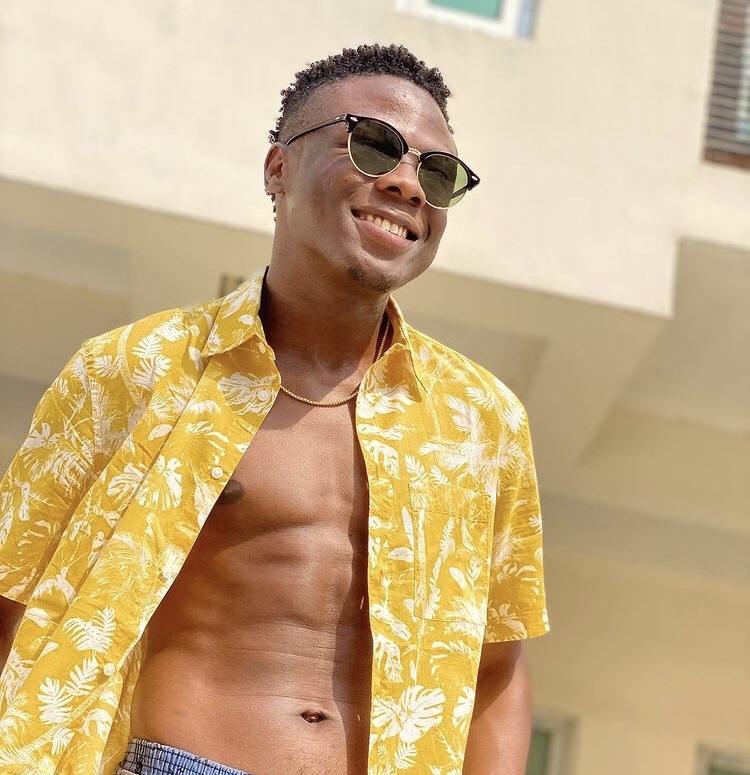