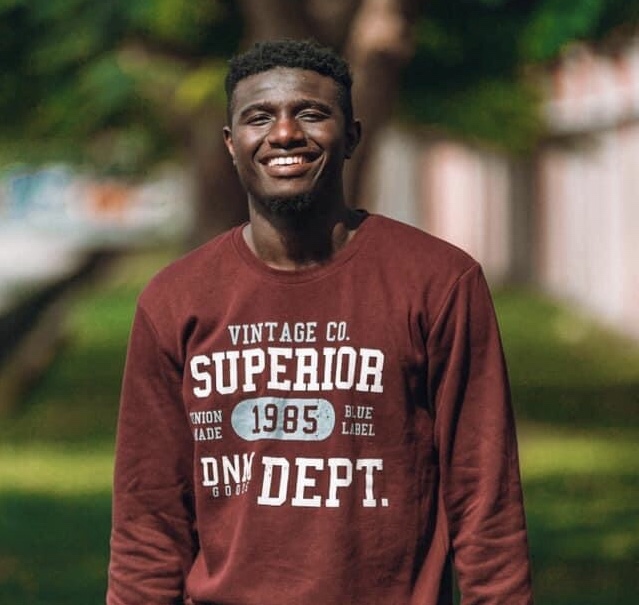 Abisi Emmanuel Ezechukwu popularly known as Nasty Blaq is a Nigerian comedian, contents creator, video editor and actor. He is popular for his comedy skits on Instagram and YouTube. Nasty Blaq was born on 23rd September, 1996 in Ejigbo, Lagos State. 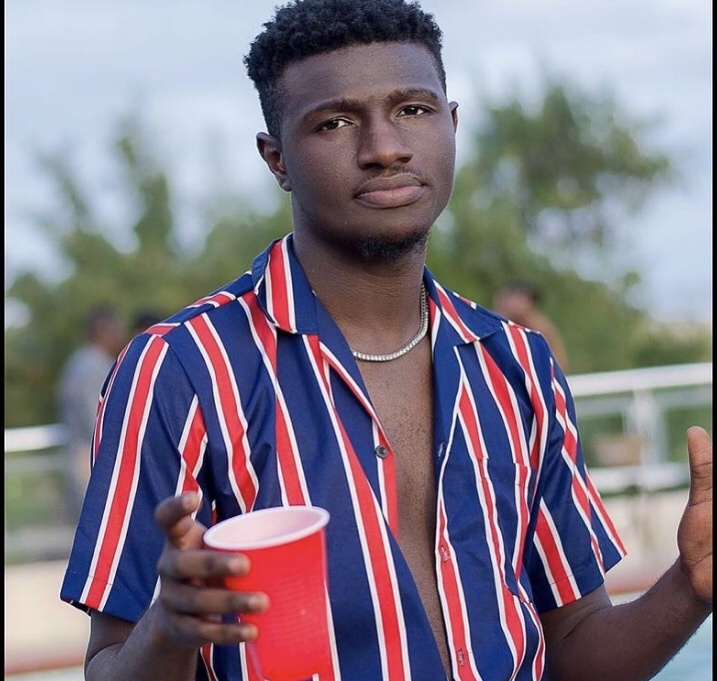 Nasty Blaq attended Campus High School where he obtained his SSCE certificate. He proceeded to study Maths at South American University in the United State. 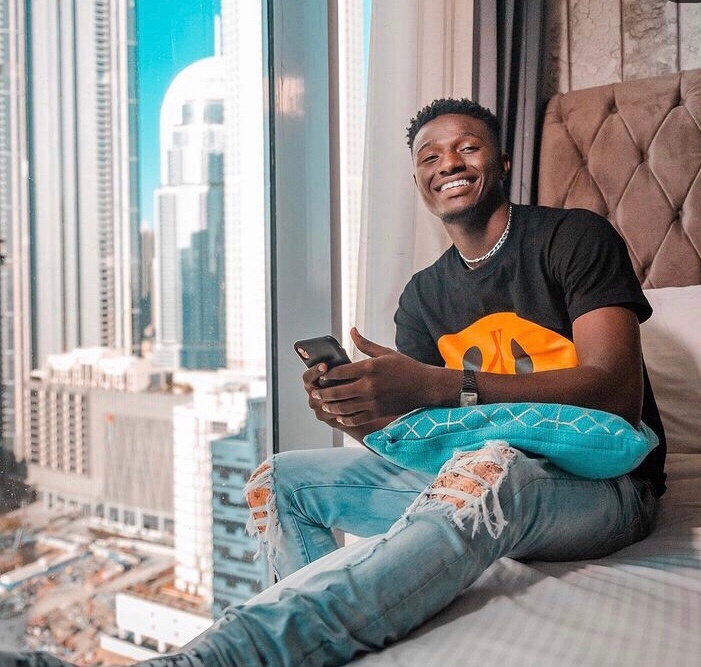 However, he came to the limelight in 2018 after he made a parody comedy which was reposted by many celebrities on their Instagram pages.

Nasty Blaq’s comedy is centered around relationships and realities of life.

Nasty Blaq comedy has featured popular Nigerian comedians like Khersie, Amara, Sydney Talker, Pankeroy, Craze Clown and many others. He has also featured Nigerian musicians like Teni in his comedy skits.

In 2020, Nasty Blaq was accused of promoting sexual harassment in his comedy skits. The backlash started after he posted a comedy skit of him trapping a girl in his house after he came to collect oil.

Nasty Blaq apologized in his social media handles. He however posted a continuation of the video stating that he doesn’t promote any form of sexual vices.

Nasty Blaq is yet to open up on his relationship.

Nasty Blaq is active on Instagram where he posts his comedy skits. Nasty Blaq Instagram handle is @nastyblaq 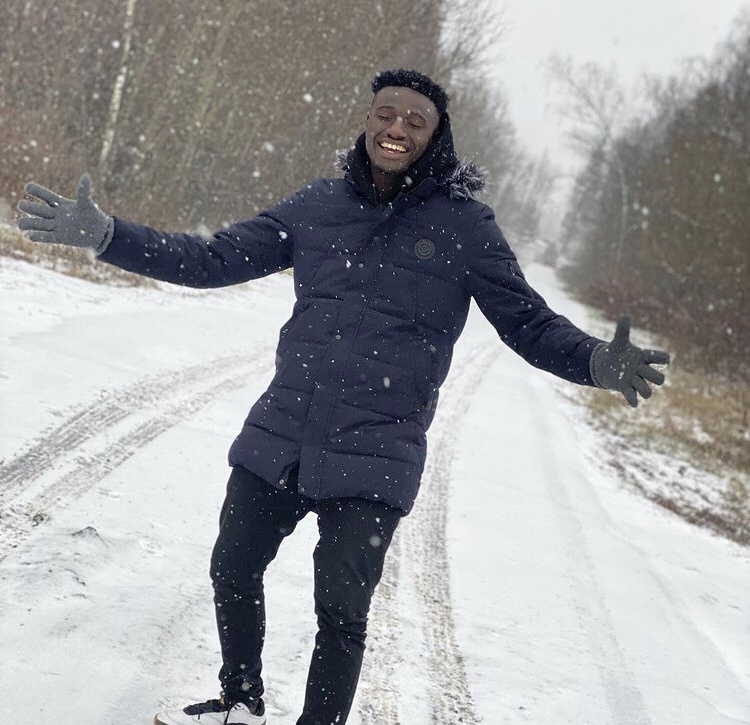 Nasty Blaq wealth comes from his comedy skits, endorsements and promotions. Nasty Blaq net worth is estimated to be $50,000