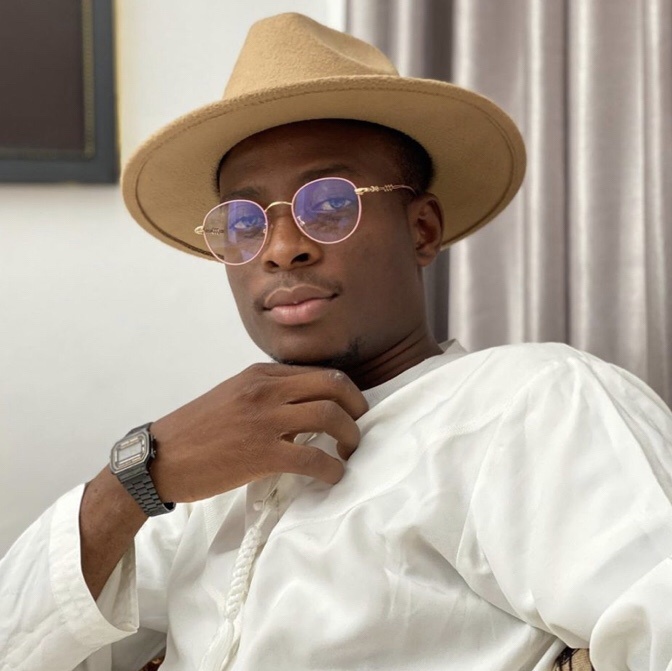 Sydney Egere popularly known as Sydney Talker or the Towel guy is a popular Nigerian comedian dancer and actor. Sydney stalker was born on 12th October, 1995 in Edo state. He was raised by his mother after his parents divorced at the early stage of his life. Sydney Talker promotes his comedy skits on Instagram and YouTube.

Sydney Talker attended his primary and secondary education in Edo state before proceeding to University of Benin where he is currently studying computer science. 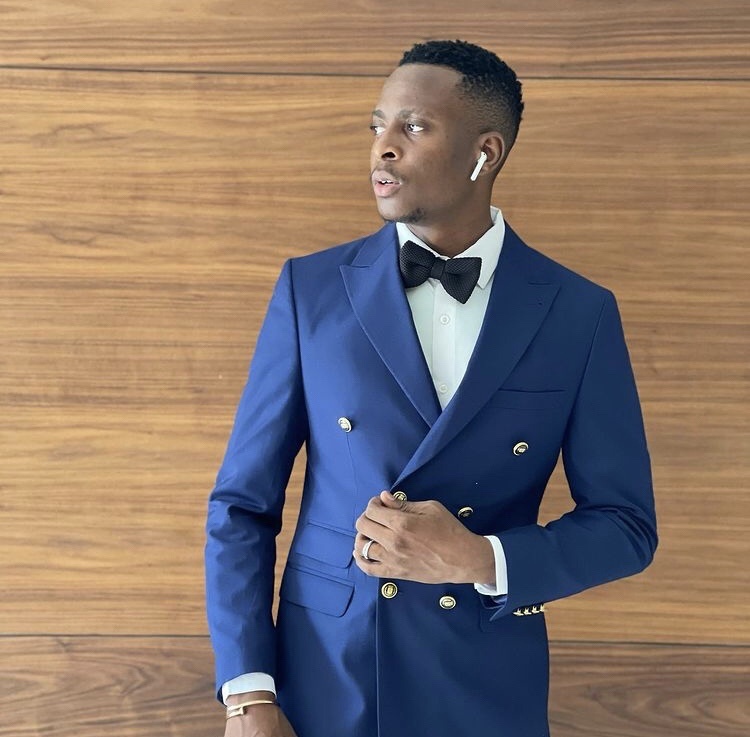 According to Sydney Talker he has been a crazy and funny boy as a kid. Sydney Talker started his career as a comedian in 2015. He however came to large limelight in 2016 after his comedy skit “The Poor Power Supply” went viral. He was nicknamed Mr. Bean of Nigeria.

He is also popular for making funny facial expressions in his comedy skits.

He has also featured on “Back to School” a comedy series by popular Nigerian comedian Bovi. 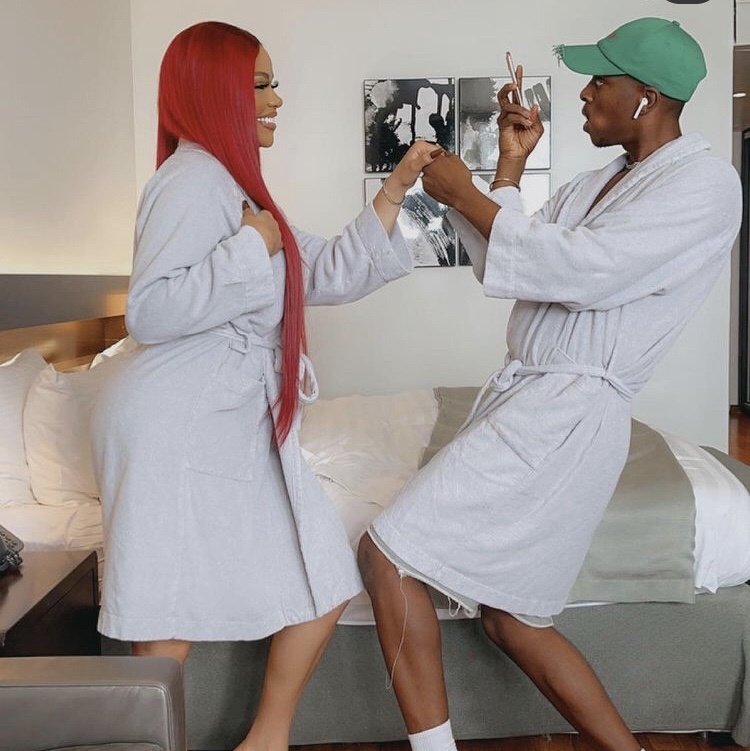 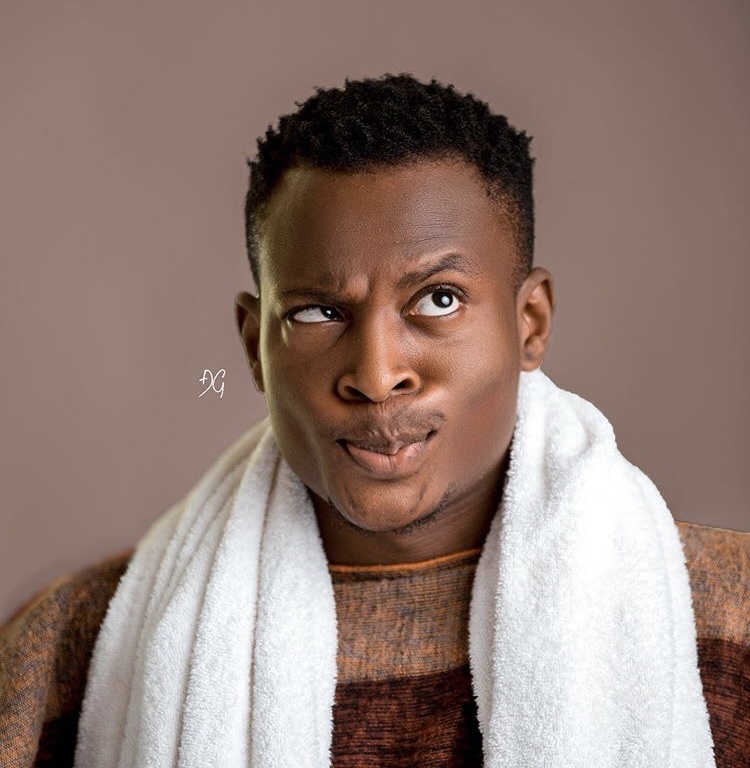 Sydney Talker have often times been attacked for the nature of his comedy skits. He was accused of promoting sexual harassment in his comedy series.

In 2016, Sydney Talker was bashed on twitter after he released a video which he featured craze clown. In the video, they pretended to be police officers and medical association, caressed the ladies curves without remorse. A comedy video which many criticized.

In 2020, during the Corona Virus pandemic in Nigeria, Sydney Talker shared a video which he claimed he showed symptoms of Corona virus. He attacked NCDC, accusing them of not being competent. He also added that he was rejected by series of hospitals during the episode.

On April 2nd 2020, Sydney Talker tested negative to Corona virus. He further released a video apologizing for his conducts. 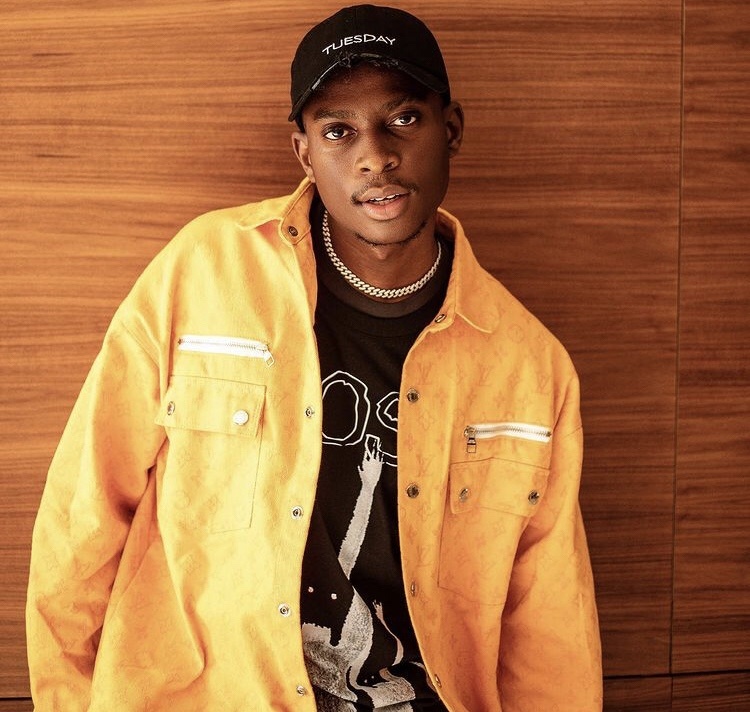 Sydney Talker’s net worth is officially unknown as no proper analysis have been carried out to ascertain his assets. However, series of media outlets have estimated his net worth to be $40,000 to $100,000.