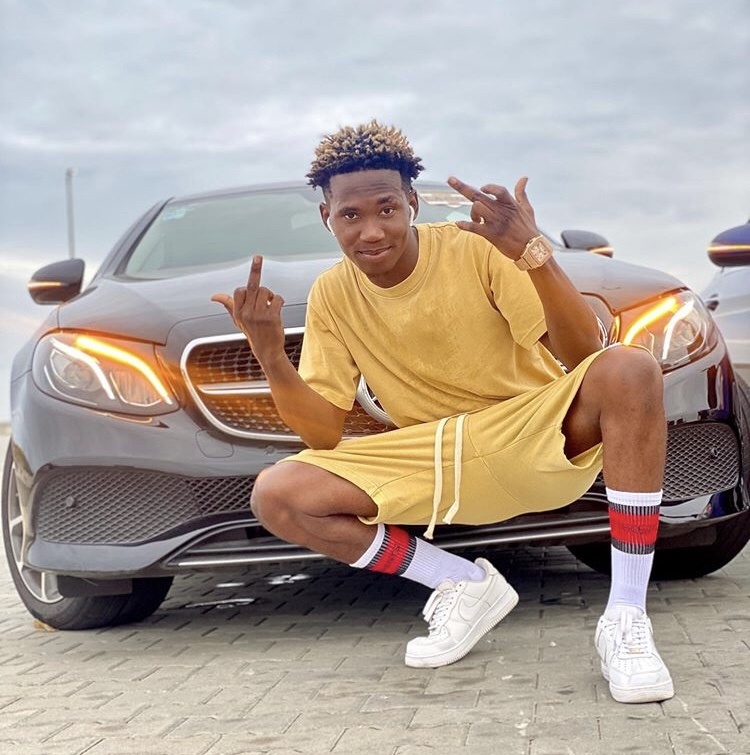 Nwagbo Chidera Oliver popularly known as Pankeeroy is a Nigerian model, comedian, dancer and actor. He is popular for shooting comedy alongside Sydney Talker, Nasty Blaq and others. Pankeeroy was born on 22nd January in Surulere, Lagos State. Pankeeroy state of origin is Anambra, Nigeria.

Pankeeroy obtained his basic education in Lagos State where he grew up.

In 2016, he obtained a degree in computer science from Redeemer University, Nigeria. 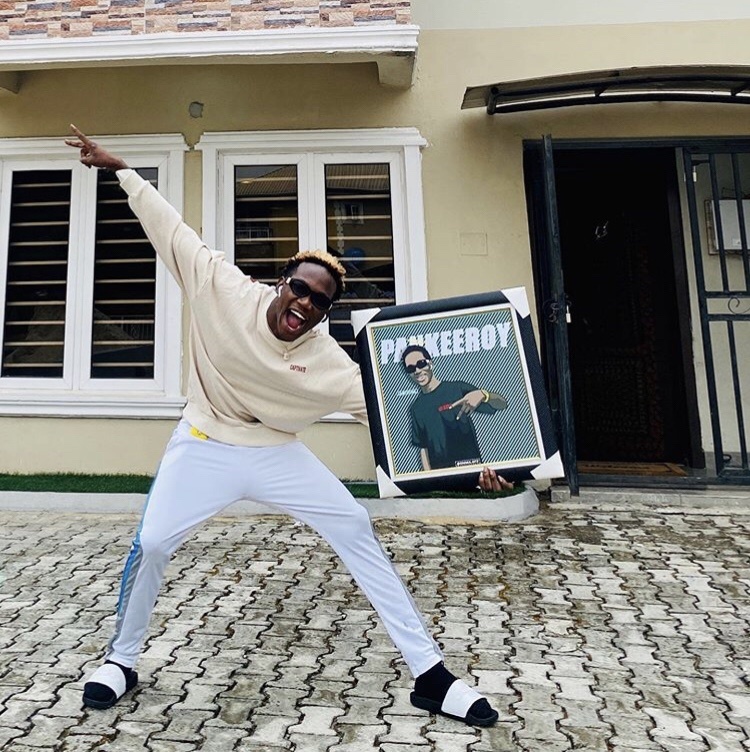 Pankeeroy started off as a model and dancer but veered into comedy later in his career.

As a model Pankeeroy covered magazines like Varsity life.

Pankeeroy is a talented comedian. He makes comedy skits which he uploads in his Instagram page and YouTube channel. He has shot comedy alongside Nasty Blaq, Sydney Talker, Okiki DFT, Broda Shaggi and many others.

Pankeeroy is not much of a stand up comedian but has shown his talent in his comedy skits. He is also a good dancer.

He is also popular for playing pranks alongside zfancy.

Pankeeroy is the brand ambassador of Smirnoff X1, Payporte Campus Ambassador and so on.

Pankeeroy has a large fan base on Instagram where he uploads his comedy skits and promotions. Pankeeroy Instagram handle is @pankeeroy 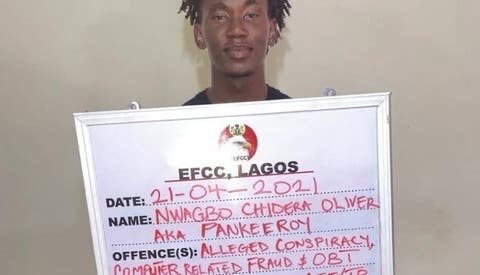 On 22nd April 2021, Pankeeroy was arrested alongside 34 others by the Economic and Financials Crimes Commission (EFCC).

According to EFCC, Pankeeroy was arrested in their hangout at James Court, Lekki, Lagos State. They were arrested following intelligence report gathered by the commission

On May 28th, 2021, Pankeeroy was released from EFCC custody. He also denied involvement in any form of cyber crime.

Read his statement below 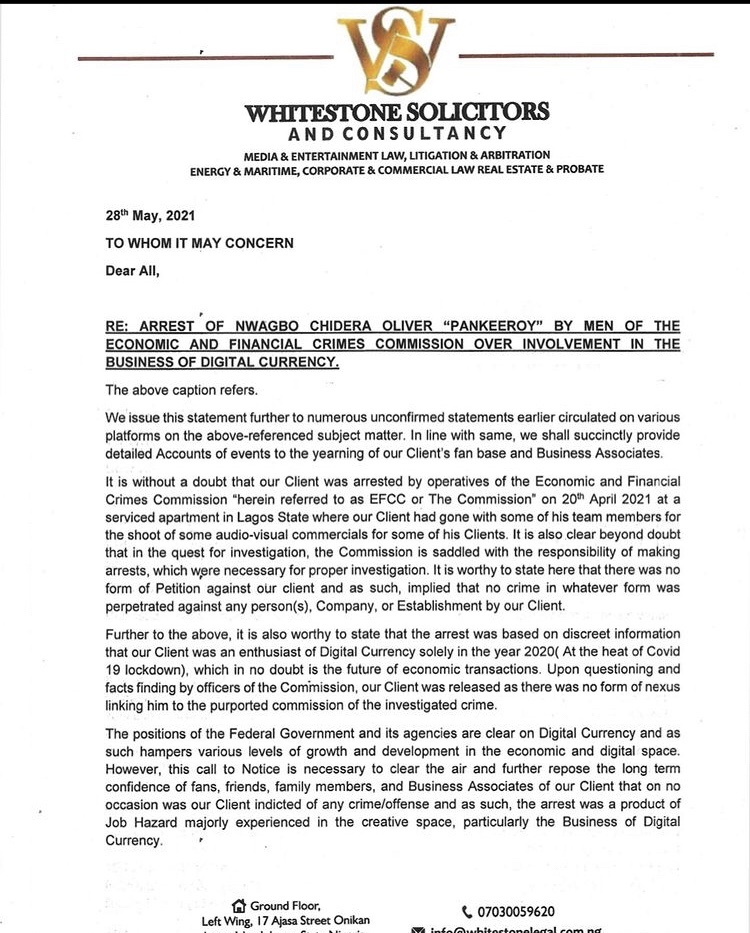 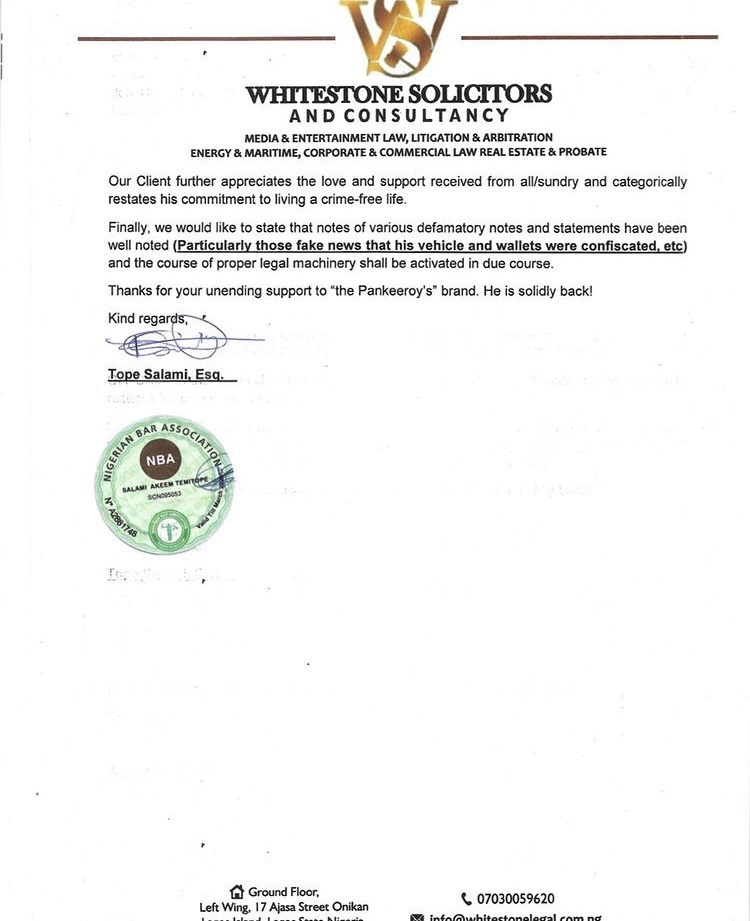 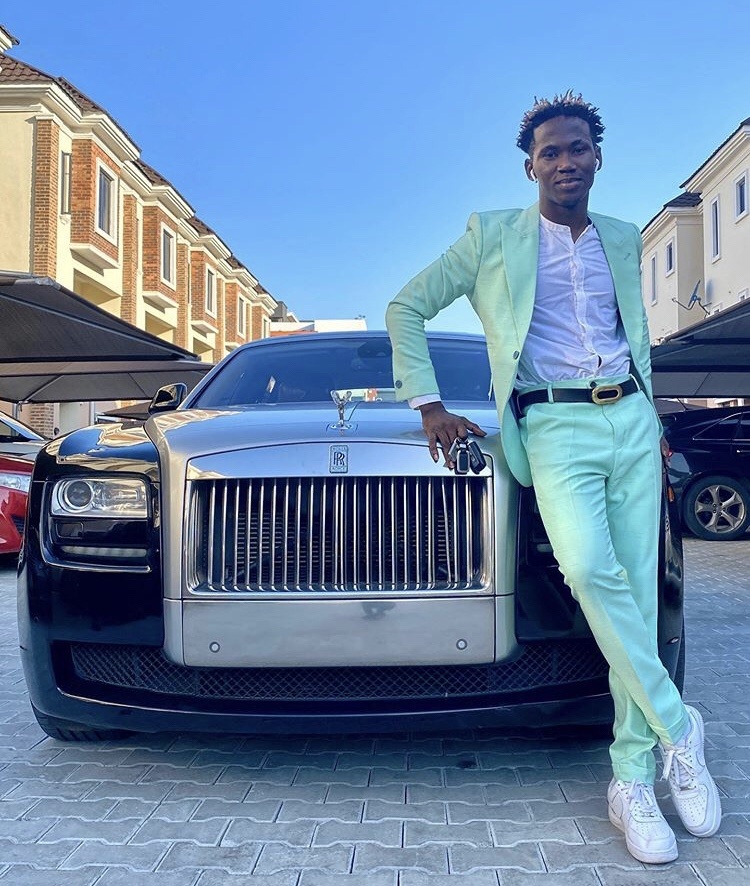 Pankeeroy is estimated to worth about $120,000 by various media platforms. He makes his money from comedy