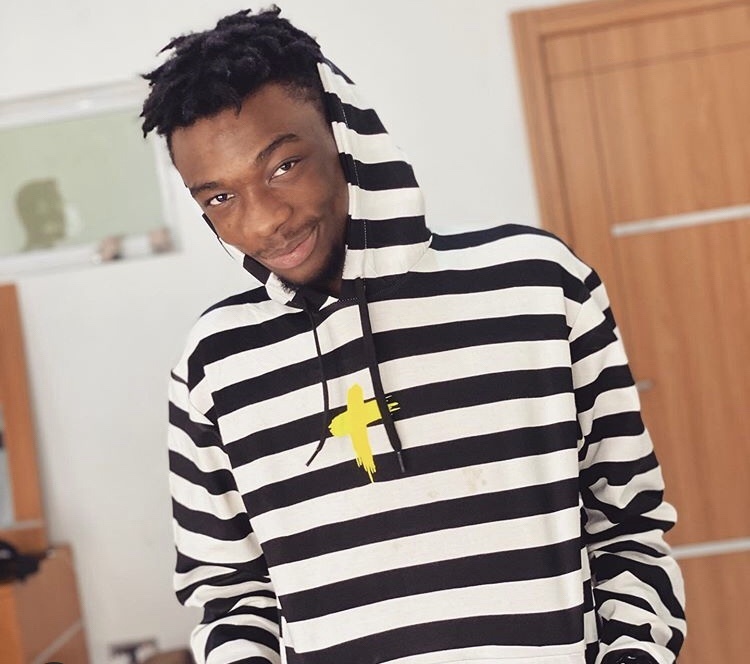 Daudu Fruitfulness Tolulope popularly known as Okiki DFT or OkikiJesu is a Nigerian comedian and actor. He is popular for his comedy skits which he shares on Instagram. Okiki DFT has featured in comedy alongside Nasty Blaq, Pankeeroy, Sydney Talker and many others. Okiki DFT was born on May 24, 1997 in Agege, Lagos

Okiki DFT started acting in Lagos state but however, ventured into writing his own comedy script and acting them. He is one of comedians who have utilized Instagram and YouTube to promote his comedy skits. 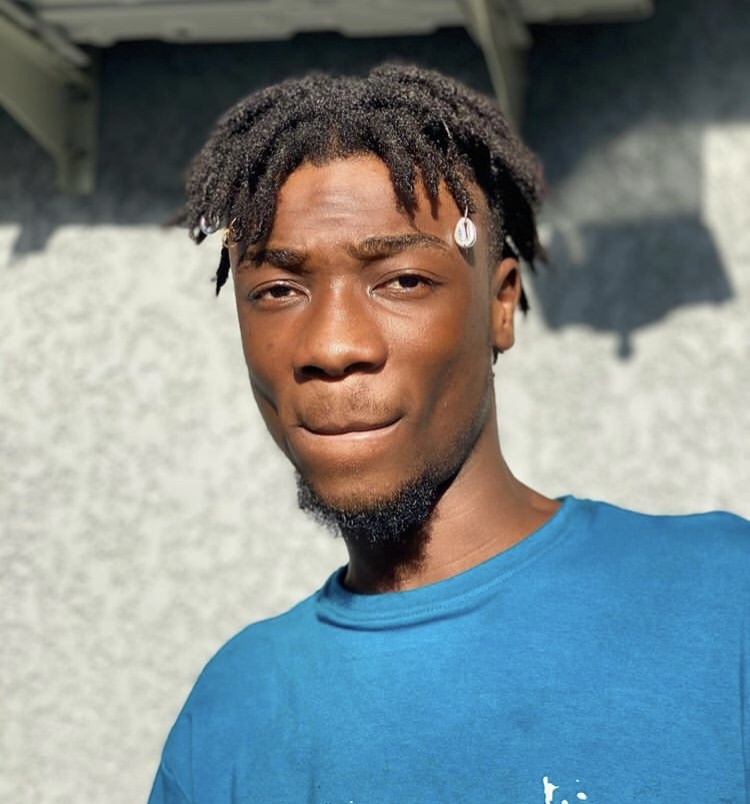 Okiki DFT came to the limelight after popular Nigerian musician and producer Don Jazzy reposted one of his comedy skits on Instagram. 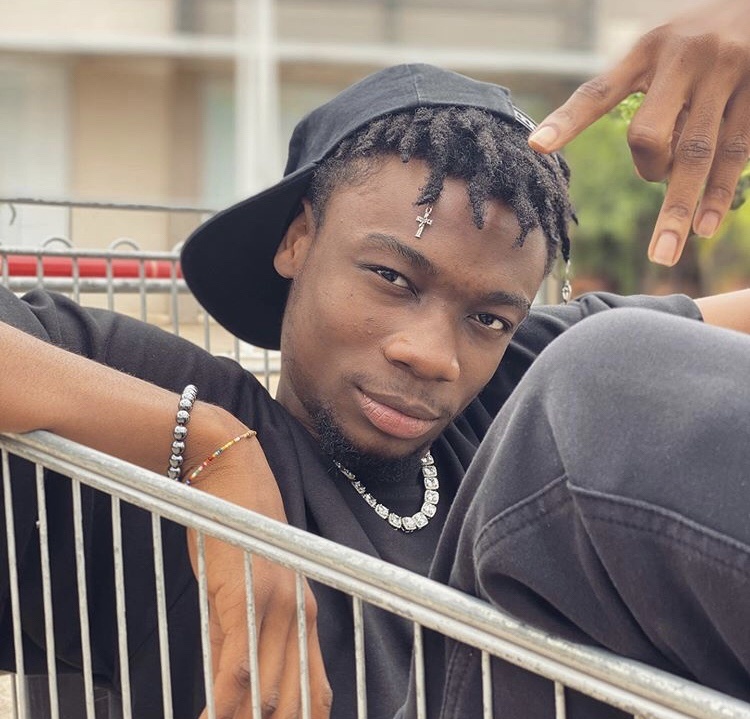 Okiki DFT net worth is currently unknown. However, he makes money promoting products and brands in his comedy skits and Instagram