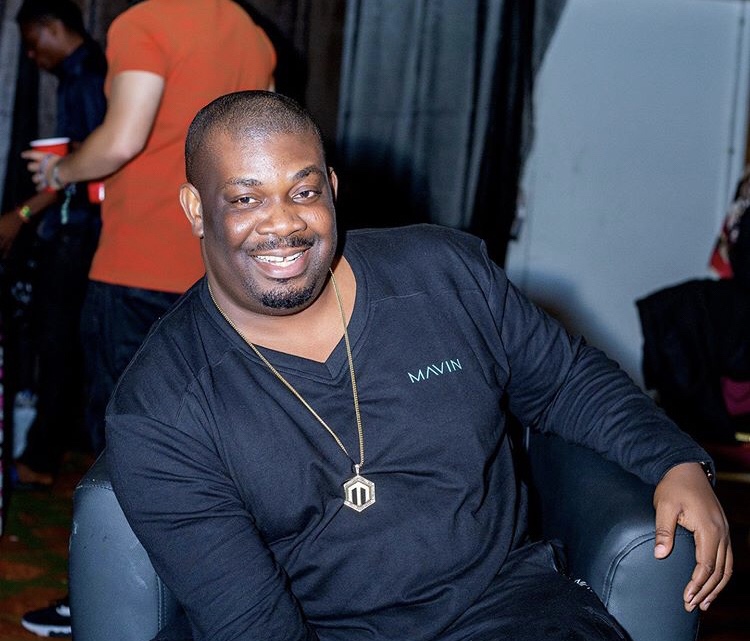 Michael Collins Ajereh, popularly known as Don Jazzy is a Nigerian record producer, singer, songwriter, and entrepreneur. He was born on 26th November, 1982, in Umuahia, Abia State although he hails from Isoko in Delta State. Read on to know more about Don Jazzy.

Don Jazzy’s family later moved to Ajengule, Lagos and there he was brought up. He had his secondary education at Federal Government College, Lagos. He went on to pursue a degree in Business Management Studies at Ambrose Alli University, Ekpoma, Edo State.

At a very young age, Don Jazzy developed interest in music. At age 12, he began to play the bass guitar. In 2000, he visited London at the request of his uncle to play drums for the local church. While there, he worked at McDonald’s as a security guard. He however, kept on with his interest in music associating with Solek, JJC, Kas, The 419 Squad and D’Banj.

He later returned to Nigeria and collaborated with D’Banj to form Mo’ Hits Records and produced some albums such as No Long Thing (2005) by D’Banj, Rundown/Funk You Up (2006) by D’Banj, Mushin 2 MoHits (2008) by Wande Coal. In 2011, he was employed by Kanye West as a producer at Very Good Beats and there, he worked with Jay-Z and Kanye West on the production of “Lift Off” featuring Beyoncé on the album, Watch The Throne (2011).

Other albums produced by Don Jazzy include: Mo’ Hits All Stars- Curriculum Vitae (2007), The Entertainer by D’Banj, Turning Point by Dr SID, MAVINS- Solar Plexus, Frenzy by D’Prince, Once Upon A Time & Red by Tiwa Savage etc. Although more of a producer, Don Jazzy also performed background vocals for artists he produced. For instance, he made vocals for D’Banj, Sauce Kid, Dr SID, Jay-Z.

Who is Segun Agodo 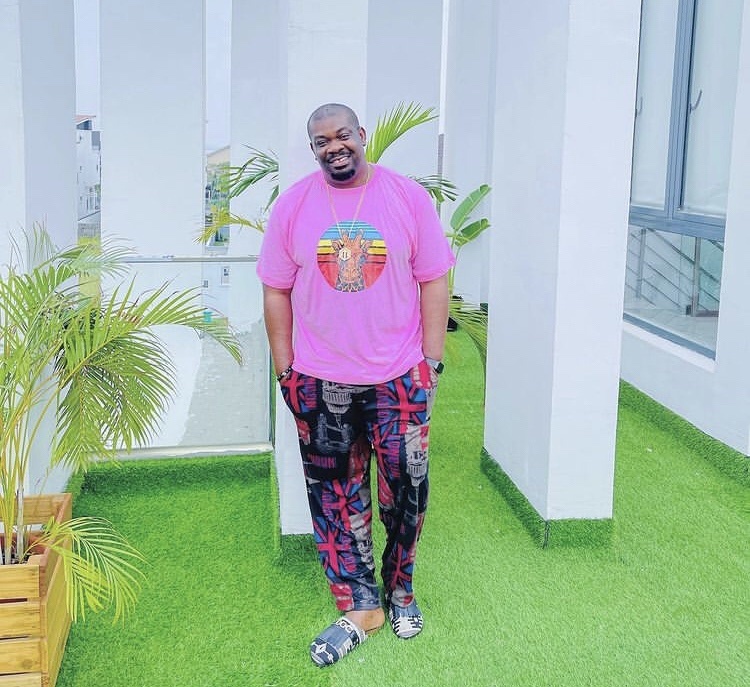 As an entrepreneur, he ventured into oil business with his younger brother and established Mavin Energy Limited which specializes in the supply of petroleum products such as diesel, petrol, kerosene, cooking gas to homes and companies. In 2017, he also partnered with Dele Odufuye, a Nigerian technology expert to launch Flobyt WiFi. 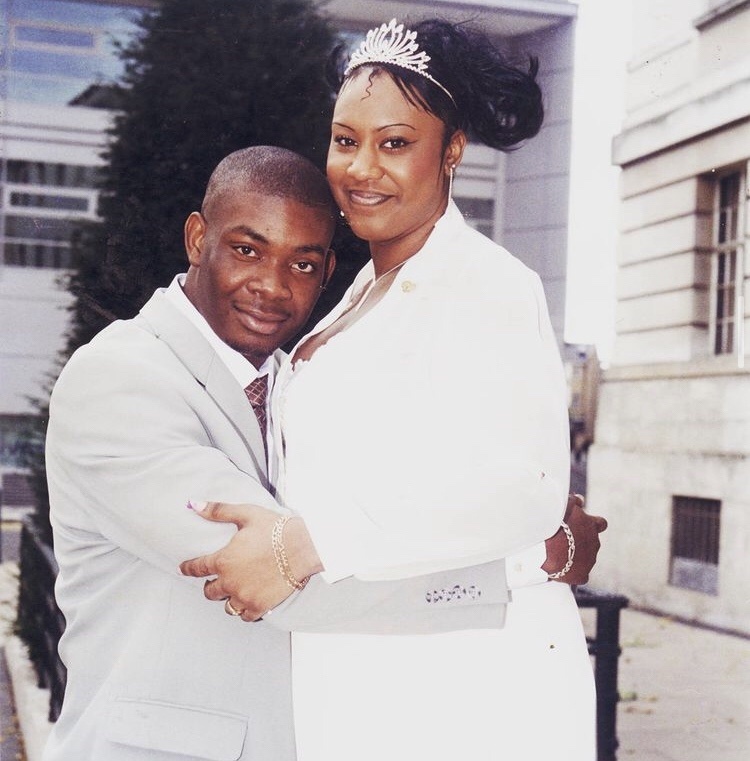 There have been several questions as to who Don Jazzy is married to.

In April 2021, Don Jazzy revealed he was married to a UK model Yarnstaswitch in 2002 but the however divorced in 2004. 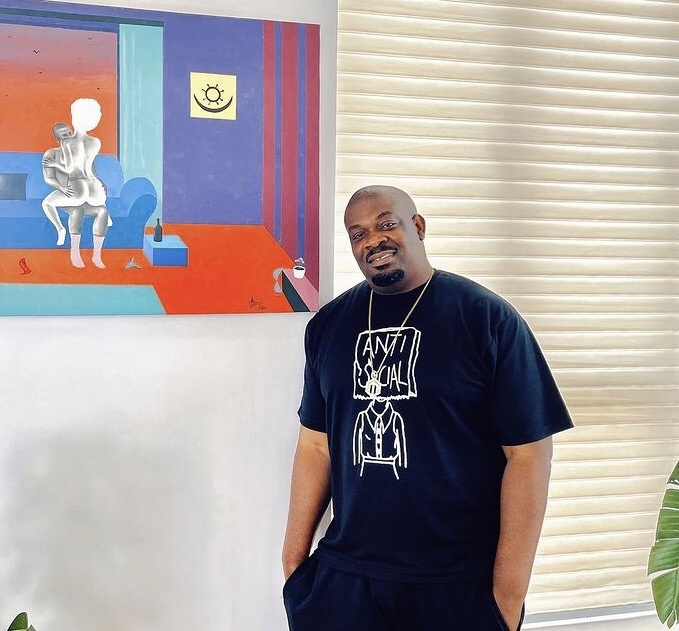 Don Jazzy is estimated to worth about $25 million.