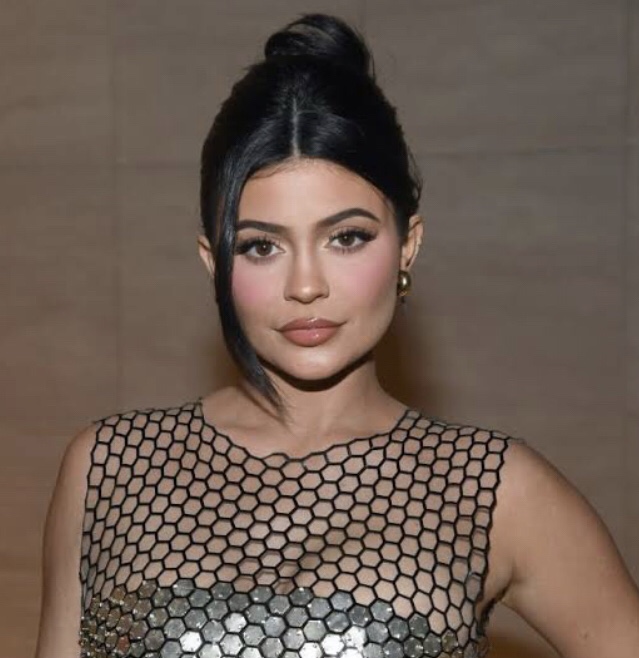 Regarded as the youngest ‘billionaire‘ in the world and a business tycoon, Kylie Kristen Jenner is an American media personality, socialite, model, and businesswoman. Jenner was born on August 10, 1997 in Los Angeles, California. In this article, you’ll find out what you need to know about her.

Kylie attended Sierra Canyon School, where she was a member of the cheerleading team. She also performed in plays while attending school, along with community plays. In 2012, she became homeschooled and enrolled in an at-home education program, from which she graduated with a high school diploma in July 2015 from Laurel Springs School in Ojai, California.

In 2007, Kylie, along with her parents and siblings, Kendall, Kourtney, Kim, Khloé, and Rob, began appearing in the reality television series, Keeping Up with the Kardashians, which chronicles the personal and professional lives of their family members. However, most of her business adventures had been with her senior sister, Kendall.

The sisters hosted Glee: The 3D Concert Movie at the Regency Village Theater in Westwood, California in August 2011. That year, they were featured in Seventeen magazine’s Style Stars of the Year, and were selected as “Style Ambassadors” for the magazine. They also hosted the premiere of The Vow in Hollywood in February 2012. The Jenners also interviewed the cast of The Hunger Games premiere at The Nokia Theatre in Los Angeles in March 2012. Later in 2012, she starred alongside her sister Kendall and mother Kris Jenner in an episode of American reality television series America’s Next Top Model.

Kylie also has various business pursuit. For instance, she has two nail lacquers from the Nicole by OPI nail polish brand called: Wear Something Spar-kylie and Rainbow in the S-kylie. She and Kendall earned $100,000 each for their OPI endorsements in 2013. On November 15, 2012, the Jenner sisters announced that they would launch The Kendall & Kylie Collection with PacSun which launched in February 2013. In July 2013, the Jenner sisters launched a jewelry line with Pascal Mouawad’s Glamhouse to create the Metal Haven by Kendall & Kylie jewelry collection. In February 2014, she and Kendall launched a shoe and handbag line for Steve Madden’s Madden Girl line. Kylie launched a line of hair extensions through a partnership with Bellami Hair, called Kylie Hair Kouture, in October 2014. In June 2015, the Jenner sisters launched their clothing line Kendall + Kylie with British fashion retailer, Topshop. This Topshop clothing line also featured swimsuits. In August 2015, Kylie announced that she would be launching her first lipstick line as a part of her self-titled lip kit under the name Kylie Lip Kit. In September 2015, she launched her new personalized website and mobile app. In February 2016, Jenner’s cosmetic company was renamed to Kylie Cosmetics and the number of kits produced rose from an initial 15,000 to 500,000.

In June 2017, Jenner announced two new cosmetics sets in collaboration with her sister Khloe Kardashian and the Kylie Cosmetics KoKo collection. Jenner collaborated with Melbourne-based sunglasses brand Quay Australia to release a line of sunglasses, Quay x Kylie. In April 2019, Jenner and her sister Kim Kardashian’s KKW Beauty teamed up to launch a new fragrance. This collaboration became Jenner’s first foray into fragrance and it launched on April 26. Jenner founded her own skincare brand Kylie Skin which was launched on May 22. The brand began producing dermis products, including face washes, scrubs, moisturizers and makeup removing wipes.

As a writer, Jenner and her sister Kendall co-authored the dystopian science fiction novel Rebels: City of Indra: The Story of Lex and Livia, which revolved around two twin girls, Lex and Livia, in a “self-sustaining biosphere” put together from the remains of Earth known as Indra. The novel was criticized upon release as a ghostwritten work, which made its ghostwriter Maya Sloan to reveal that while the Jenner sisters wrote a two-page outline for what they wanted the novel to be like, Sloan was truly responsible for the writing of the book. The novel was heavily criticized, and sold only 13,000 copies in its first four months on sale. The book was also given a sequel, Time of the Twins, which was also co-authored by the Jenner sisters.

In May 2016, she made her musical debut rapping on producer Burberry Perry’s song “Beautiful Day”, with Lil Yachty, model Jordyn Woods, and Justine Skye. She also starred in the movie, Ocean’s 8 in 2018.

According to Forbes, in 2019, Jenner’s net worth was estimated at US$1 billion, making her, at age 21, the world’s youngest self-made billionaire as of March 2019. In May 2020, however, Forbes released a statement accusing Jenner of forging tax documents so she would appear as a billionaire. The publication also accused her of fabricating revenue figures for Kylie Cosmetics. Afterwards, she was stripped of her billionaire status and her title. However, she is estimated to worth about $1 billion