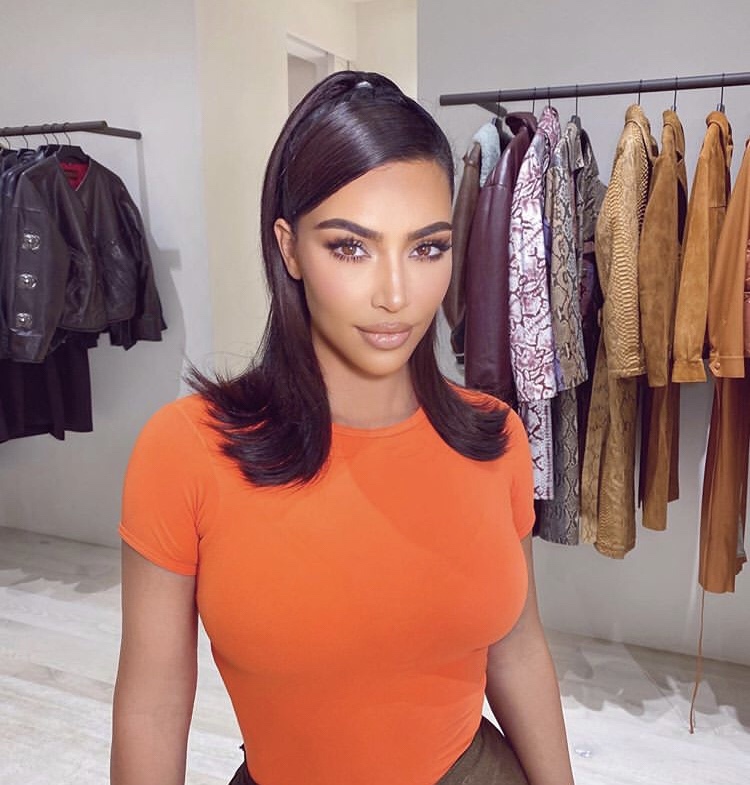 Kimberly Noel Kardashian West is an American media personality, socialite, model, businesswoman, and actress. She was born on October 21, 1980 in Los Angeles, California to Robert and Kris. She has an older sister, Kourtney, a younger sister, Khloé, and a younger brother, Rob. After their parents divorced in 1991, her mother married again that year, to Caitlyn Jenner. Through their marriage, Kim Kardashian gained step-brothers Burton “Burt”, Brandon, and Brody; and step-sister Casey; as well as half-sisters Kendall and Kylie Jenner. Kim attended Marymount High School, a Roman Catholic all-girls school in Los Angeles.

Kardashian first gained media attention as a friend and stylist of Paris Hilton where she appeared as guest on various episodes of the Hilton-starring reality television series, The Simple Life, between 2003 and 2006. In October 2007, she, her mother Kris Jenner, her step-parent Caitlyn Jenner, her siblings Kourtney, Khloé, and Rob Kardashian, and half-sisters Kendall and Kylie Jenner, began to appear in the reality television series, Keeping Up with the Kardashians. As a result of the series success for E!, it led to the creations of spin-offs including Kourtney and Kim Take New York and Kourtney and Kim Take Miami.

As a businesswoman, in 2006, Kardashian ventured into the business world with her two sisters and opened the boutique shop, D-A-S-H in Calabasas, California. In October 2009, she released her first fragrance self-titled “Kim Kardashian”. With her sisters Kourtney and Khloé, Kardashian is involved in the retail and fashion industries. They have launched several clothing collections and fragrances. In April 2011, Kardashian released her third fragrance “Gold”.

In March 2012, Kardashian released her fourth fragrance, titled “True Reflection”, which she worked with the company ‘Dress for Success’ to promote.  In October 2012, Kardashian released her fifth fragrance, “Glam”, which “draws on the glamour of her Hollywood lifestyle”, and was made available through Debenhams. In June 2017, she launched her own beauty line, KKW Beauty, and in November 2017 she launched her own fragrance line, KKW Fragrance. In June 2019, Kardashian launched a new range of shape wear called Kimono. However, due to negative criticisms that the name disrespected Japanese culture, she had to change the shapewear company to the name Skims.

In 2010, Kim, Kourtney, and Khloé wrote an autobiography titled Kardashian Konfidential, which was released in stores on November 23, 2010. The book appeared on New York Times’s Best Seller List. In November 2011, she also released a novel Dollhouse along with sisters Kourtney and Khloe. In May 2015, Kardashian released a portfolio book called Selfish, a 325-page collection of self-taken photos of herself.

In June 2014, Kardashian released a mobile game for iPhone and Android called Kim Kardashian: Hollywood. The objective of the game is to become a Hollywood star or starlet. In July, the game’s developer Glu Mobile announced that the game was the fifth highest earning game in Apple’s App Store. In December 2015, Kardashian also released an emoji pack for iOS devices called Kimoji. The app was a best-seller, becoming one of the top 5 most bought apps that week. 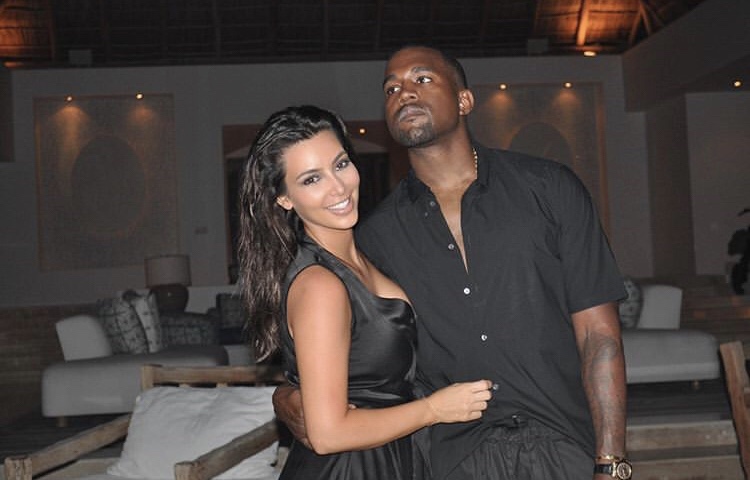 In 2000, Kardashian eloped with music producer Damon Thomas. Three years later, Thomas filed for divorce. In May 2011, she became engaged to NBA player Kris Humphries, then of the New Jersey Nets, whom she had been dating since October 2010. They got married in a wedding ceremony on August 20, 2011, in Montecito, California. However, after 72 days of marriage, she filed for divorce from Humphries, due to irreconcilable differences.

Known to be the highest-paid reality television personality as of 2015, with an estimated total earnings exceeding US$53 million and other businesses tied to her, Kim Kardashian is estimated to worth $900 million.