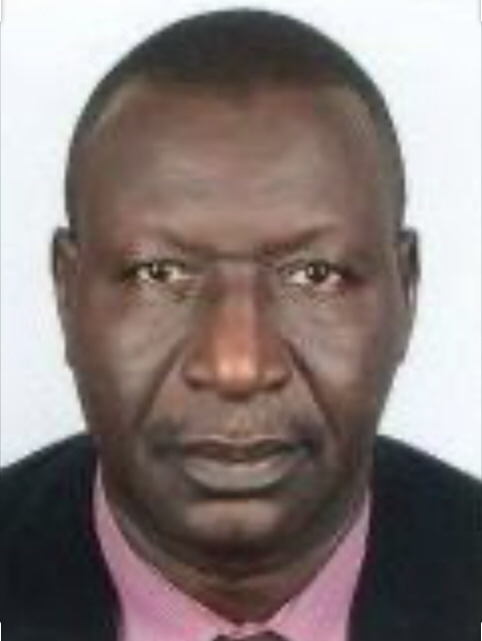 Mohammed Umar was inspired to join the Nigerian Police Force after spending one year in the Anambra state police command during his service year.

In 1992, he was commissioned into the Nigerian Police at the Nigeria Police Academy, Kaduna State.

In 2016, Mohammed Umar was seconded to head the Counter Terrorism and General Investigation Section of the Economic and Financials Crimes Commission (EFCC) at the Headquarters in Abuja. However, he was promoted to the rank of Assistant Commissioner of Police later that year.

In 2017, Mohammed Umar became the Director of Operations at the Economic and Financials Crimes Commission (EFCC).

In 2019, he was promoted to the rank of Commissioner of Police.

In 2020, following the arrest of Ibrahim Magu for alleged corruption. Mohammed Umar was appointed as the acting Chairman of EFCC by President Buhari.

Mohammed Umar Abba is married with children. He is a Muslim.